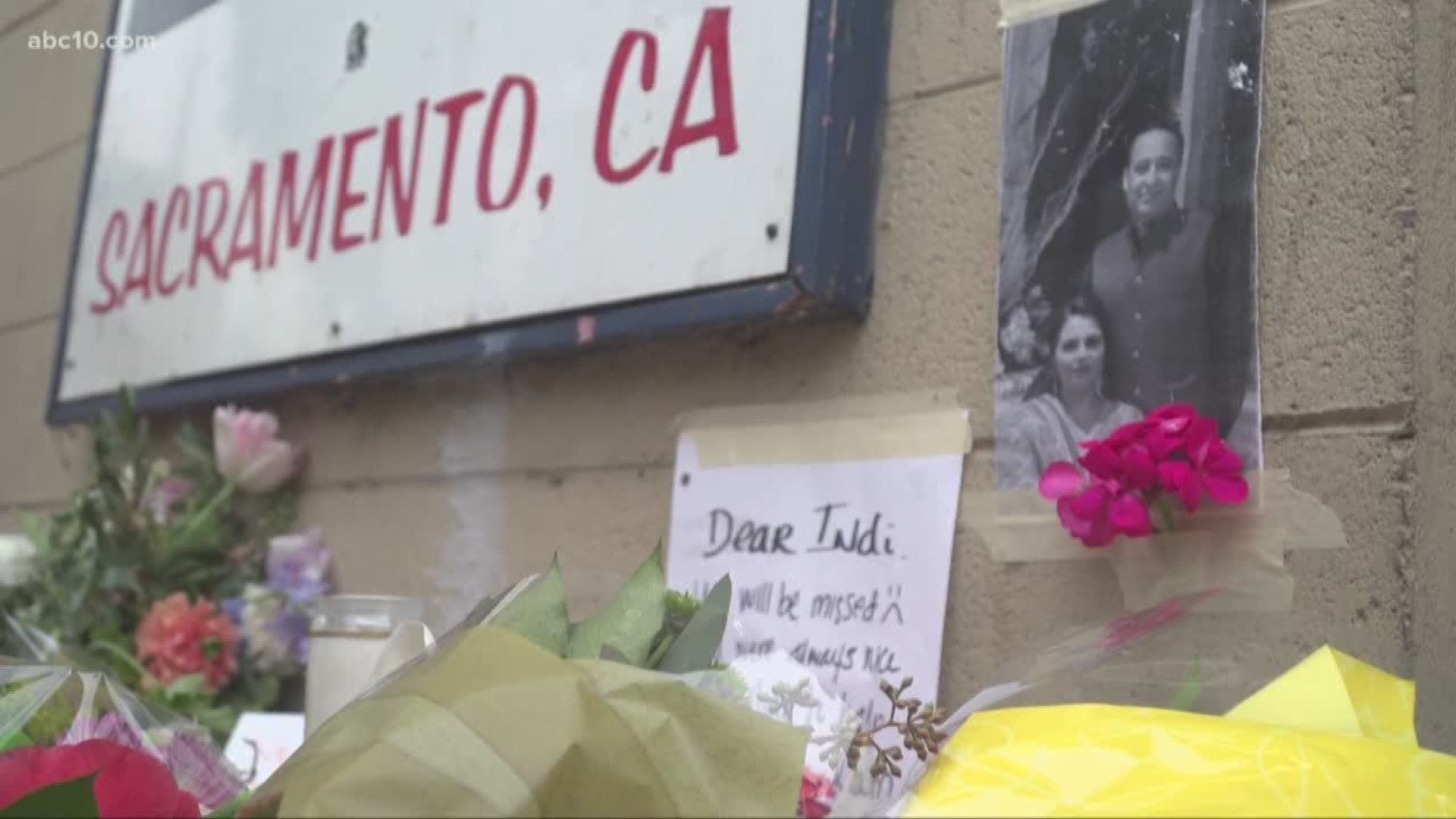 The owner of the mini-mart, Kulvinder Singh, died overnight from injuries he sustained confronting an alleged shoplifter.

The suspect has been identified by police, however, the person's name or information has not yet been released.

A Downtown Sacramento mini-mart owner is in critical condition and fighting for his life after he confronted an alleged shoplifter who tried to steal beer.

Randy Fryer, who works at the mini-mart, told ABC10 that a man in an orange safety vest came in around 2 p.m. asking for a single beer. The store owner, Kulvinder Singh, told the man that beers are not sold in singles, and are instead sold in cases.

"Next thing I knew, my boss went back to the cooler," Fryer recalled. "[Singh] saw that a beer was gone, came out and confronted the guy. Everything just broke loose and went crazy."

Eyewitnesses told ABC10 that Singh chased the man out to his car demanding the beer back. Several witnesses said the man got out and started punching Singh.

Neighbors said that it isn't uncommon for Singh to confront shoplifters at his corner store.

To regulars and fellow small business owners, Singh was a known as a friendly face and a family man who helped those who asked for it.

"I came here one time forgot my wallet, and he let me get a couple of things come back a couple of days later and pay them back," a costumer said.