Sacramento homeless advocates said they're relieved with the new order preventing encampment sweeps, but they don't trust the city to follow them. 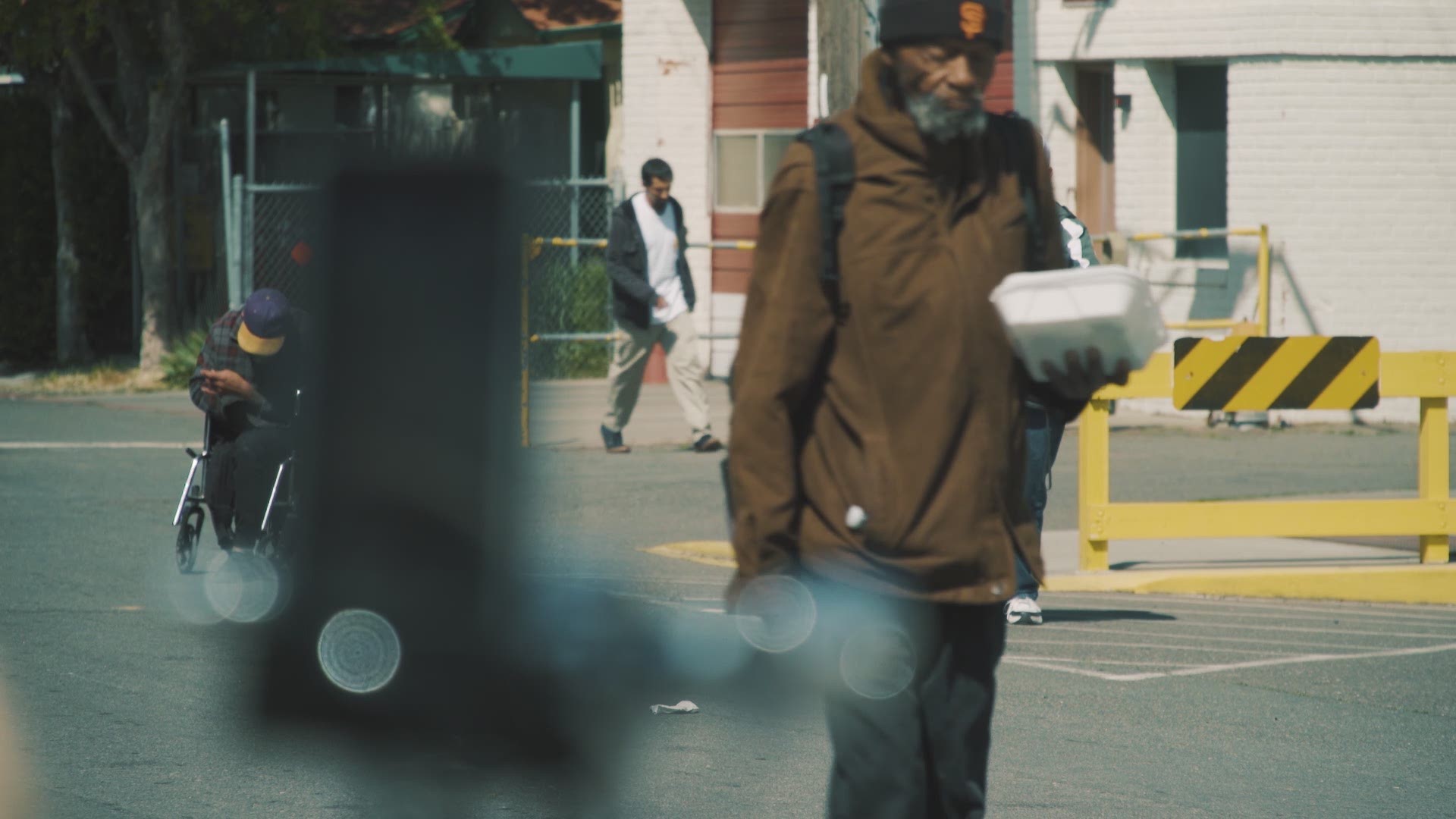 The new public health order says that unless people experiencing homeless are provided access to housing, they should be allow to remain in the encampments, cars, trailers or RVs in which they live because it's safer.

The order reads that officers should not "cite, clear, or relocate" any property owned by people experiencing homelessness unless it was requested to be moved by the owner.

"Clearing encampments causes people to disperse throughout the community and break connections with service providers, increasing the potential for infectious disease spread," the health order reads.

"Thank God, a small success," Sacramento Homeless Union President Crystal Sanchez told ABC10 in a text message. "If the police move any of the camps they will now be in direct violation of a public health order."

Sanchez said the Sacramento Homeless Union filed a lawsuit against both the city and county of Sacramento for "ignoring CDC guidelines" for breaking up encampments.

Sanchez said while she is relieved with the new stay-at-home orders, she doesn't trust the city to follow them.

She also said she's worried about the unhoused who live by the levees and are likely to susceptible to the exception in the order that says officer can clear any encampment that "is posing an imminent, significant threat to public safety."

In February, just weeks before the county's initial public health order went into effect, the Sacramento City Council banned encampments near levees along the American and Sacramento rivers as well as within 25 feet of public buildings, like hospitals, bridges, fire stations and police stations

According to the 2019 Point-in-Time Homeless Count, there are about 5,570 people in Sacramento County who are experiencing homelessness.

Sanchez said Sacramento county officials only housed 450 people experiencing homelessness, which means that 92% of the homeless population are at risk of catching the coronavirus.

Sanchez said that her organization will move forward with its lawsuit against the city and county.

Andie Judson contributed to this article.