The other major component of the ordinance amendment would prohibit all fireworks use between the hours of 11 p.m. and 9 a.m. 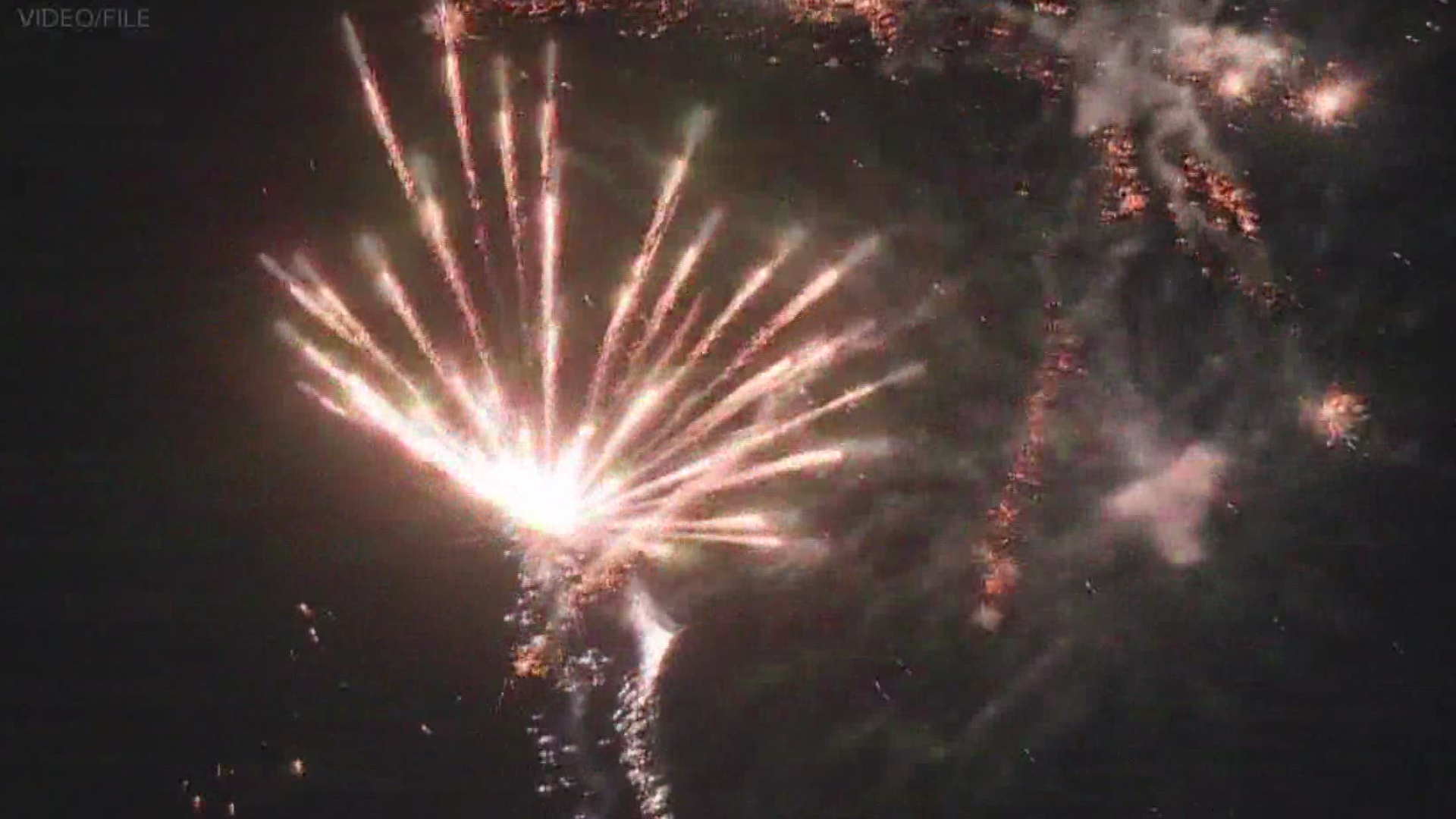 SACRAMENTO, Calif. — Sacramento city leaders are looking to strengthen an ordinance that would give local law enforcement more power to issue tickets for using illegal fireworks.

The proposed amendment has two major components. One is the “Social Host Ordinance” which would hold property owners and/or renters responsible for any illegal fireworks activity happening on their property.

“If we happen to see illegal fireworks activity, as much as a visual verification of a firework leaving the ground or exploding at a property, then we can issue a citation to the owner or the renter or to the person responsible for the property,” Sacramento City Fire Marshal Jason Lee said.

Without this amendment, Lee said officers had to visually see the activity and then we’d go and physically arrest people for it. That was a cause for concern for both officer and public safety, Lee said. This amendment would eliminate the need to make arrests.

“We can have somebody from the fire department, an officer, or from city code enforcement, or police just do a patrol of the neighborhood. If they see firework activity leaving the ground at a property, we can then issue a citation via mail to the property,” Lee said.

And those citations don’t come cheap. Initial violations can range anywhere from $1,000 to $2,500 and go up from there for repeat offenses, Lee said.

The other major component of the ordinance amendment would prohibit fireworks use between the hours of 11 p.m. and 9 a.m.

As it stands right now, Sacramentans are allowed to use “safe and sane” fireworks at any time of day during the approved fireworks period from June 28 to July 4.

“It kind of coincides with our noise ordinance. So basically, all fireworks use would be prohibited from 11 p.m. to 9 a.m.,” Lee explained.

In 2018 and 2019, there were around 20 or 25 arrests and about $40,000 in penalties that were issued for fireworks-related offenses, Lee said. Because of the pandemic and a lack of resources, 2020 did not see the same type of proactive enforcement.

The proposed budget for the Illegal Fireworks Mitigation Taskforce (IFMT) in 2018 and 2019 was $100,000 and Lee said that is what they are proposing for this year, too.

“That goes for staffing and also outreach and advertisements and just getting the message out about our ordinance and illegal fireworks," he said. "Both uses of illegal fireworks and what would happen and just kind of doing a big outreach proposal this year."

No new staffing will be hired, according to Lee. Instead, it will use existing staffing models and bring people in on overtime for additional enforcement.

“With the new ordinance we will be able to put additional staffing and other types of enforcement staffing, such as city code enforcement and also our fire inspectors and fire investigators, out to enforce this ordinance,” Lee said.

On Tuesday, the city’s Law and Legislation Committee will vote on the amendment. If approved, the amendment will be sent to the city council for a full vote.

“The plan is, once it passes through the law and legislation committee it’ll go to the city council in the middle of May and then go into effect in June for this Fourth of July period,” Lee said.