Both the Sacramento Police Department and city council are launching separate investigations into what happened when 84 protesters were arrested, which included members of the clergy and journalists. 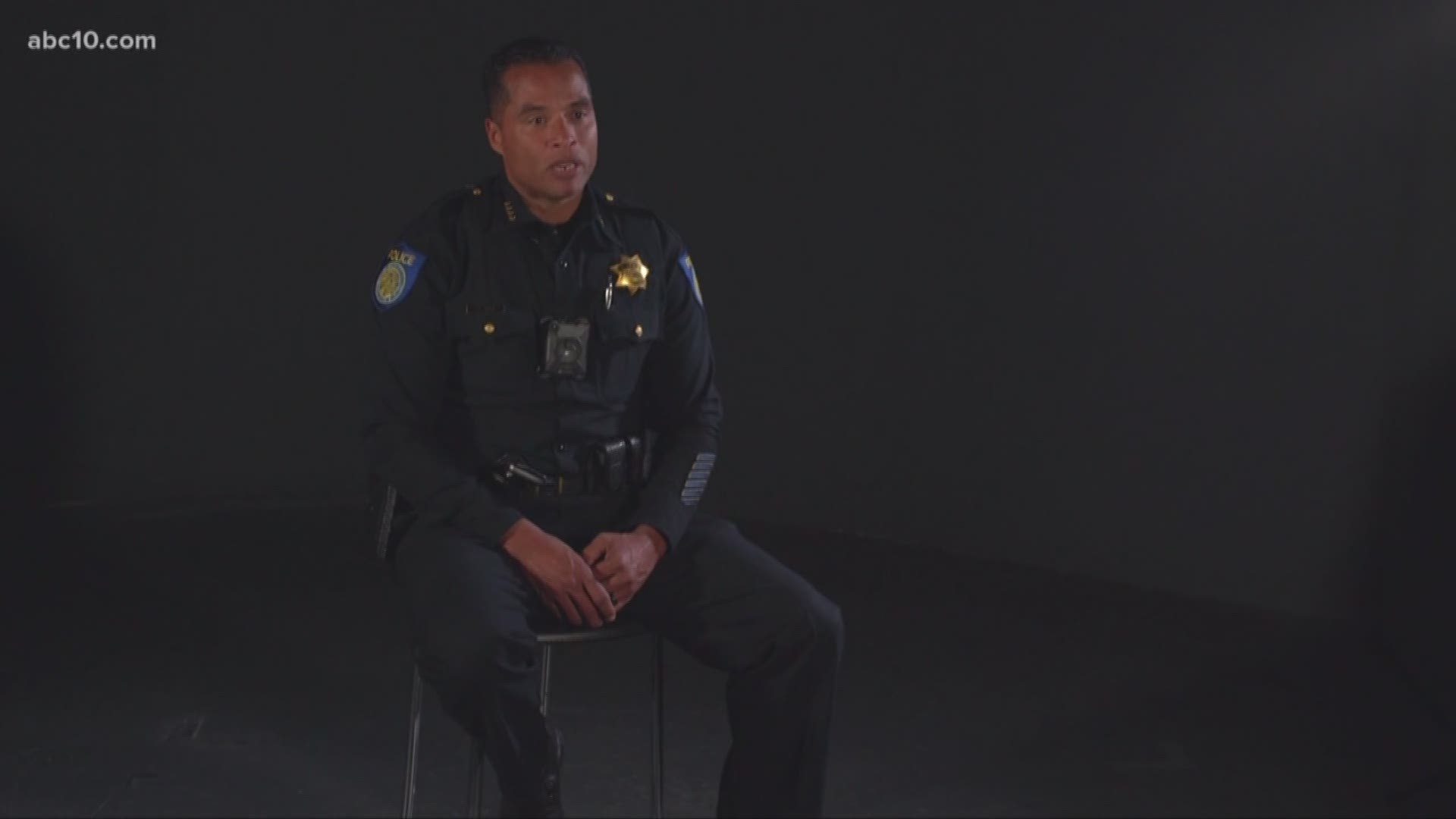 SACRAMENTO, Calif. — A dramatic city council meeting Tuesday in Sacramento saw more than 40 people speak out about the mass arrests made during a protest the night before.

The protest followed the Sacramento County District Attorney's decision not to charge officers in the Stephon Clark shooting.

ABC10 spoke with Sacramento police chief Daniel Hahn to get his take on what happened and where things go from here.

"Our commitment is to follow where the facts go," Chief Hahn said. "Communicate and be transparent with the community and make corrections where corrections are needed."

Both the Sacramento Police Department and city council are launching separate investigations into what happened when 84 protesters were arrested, which included members of the clergy and journalists.

"The clergy, the faith leaders — we are not tired," said Reverend Brian Michael Levingston. "No matter what they do, if they put handcuffs on our hands, we'll still sing our song for justice."

Roving protests last year shut down highways and interfered with a Sacramento Kings game, but this is the first time mass arrests were made.

"I completely understand why there are people who are asking questions and are upset because this is not typically what happens in protests in our city," said Chief Hahn.

"Things can change at the drop of the hat," he added. "That's why we need to find out exactly what happened. What decisions were made? Who made those decisions and then we'll be able to know if they were proper or not. I will tell you media being arrest is very unusual. I promised the council within the next couple weeks we will come back with whatever facts we have at that time."

Sacramento police Chief Daniel Hahn said the departments commitment is to follow the facts and be transparent with the community. He pledges to make corrections where corrections are needed after Monday protests resulted in 84 arrests.