In part three of ABC10’s series with Sacramento Police Chief Daniel Hahn, the chief responds to concerns raised by the family, and the community, following the shooting of Stephon Clark. 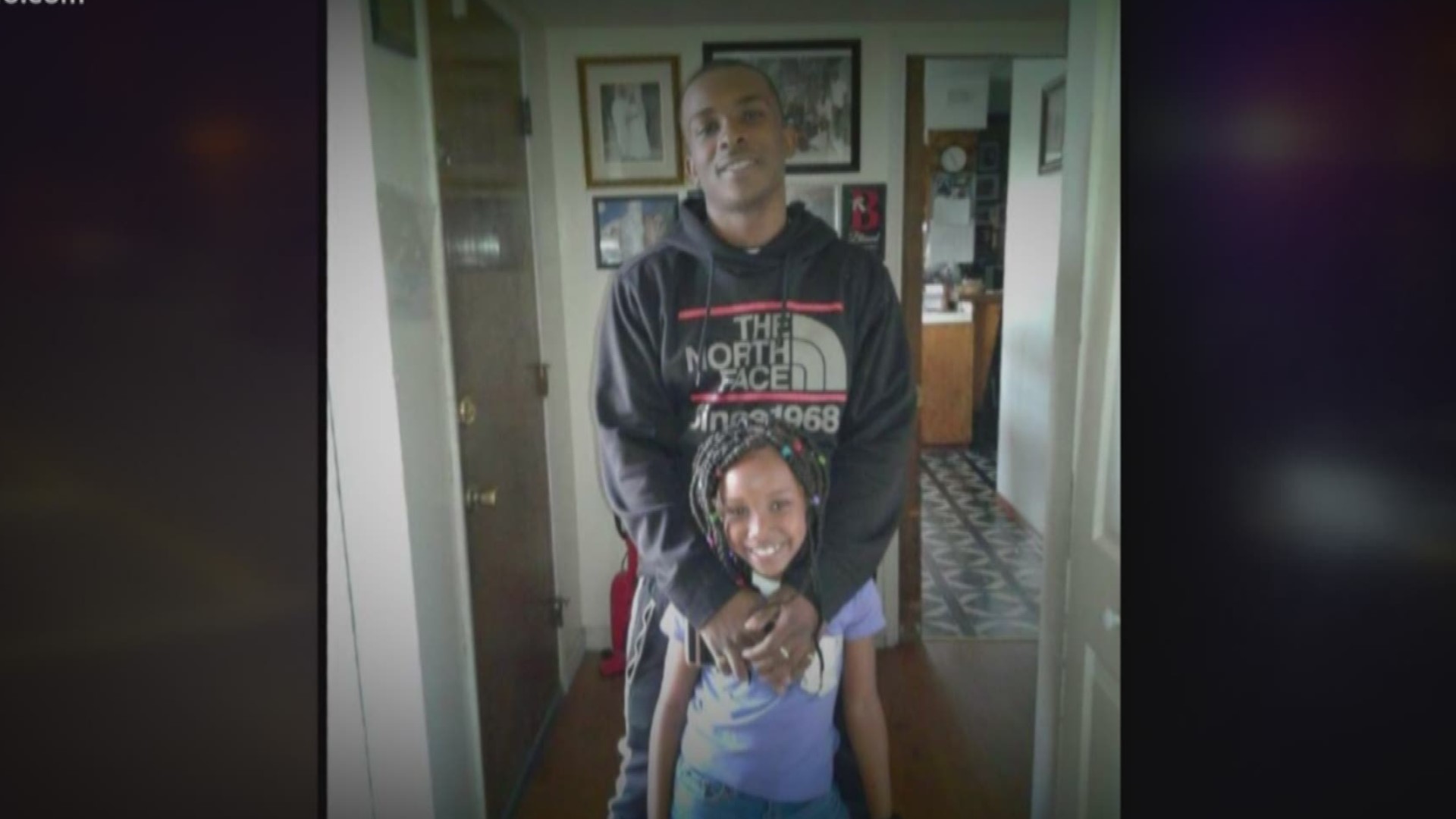 SACRAMENTO, Calif. — It has been almost a year since the deadly police shooting of Stephon Clark, and the Sacramento County District Attorney has not made a recommendation on how to handle the officers involved.

But, ABC10 was told a decision could come soon. And earlier this week, the California Attorney General recommended sweeping changes to the Sacramento Police Department's use of force policy.

“Our purpose today is not to discuss the criminal investigation of the shooting of Stephon Clark. That investigation is entirely separate and ongoing,” Becerra said.

In part three of ABC10’s series with Sacramento Police Chief Daniel Hahn, the chief responds to concerns raised by the family, and the community, following the shooting of Stephon Clark.

Who can forget the massive protests sparked by the police shooting of Stephon Clark; the unarmed father of two, killed by Sacramento Police? Demonstrators shutdown the interstate and kicked off a cry for justice heard around the world.

"Stephon has woke up the nation. We are going to make Donald Trump and the whole world deal with the issue of police misconduct," Rev. Al Sharpton said at a rally in Sacramento at the time.

Police were chasing Clark after receiving reports of someone breaking into cars. Officers said they believed Clark was armed when they opened fire, but later, they found out he was holding a cell phone.

The issue of non-lethal force came up as the Mayor Darrell Steinberg himself shared questions from the community with Chief Hahn when the shooting happened back in March 2018. Those non-lethal weapons also came up the night of the shooting, after the fatal shots were fired.

ABC10: I know the department handed over your findings from the investigation to the District Attorney's office in October. The family of Stephon Clark released this statement saying, in part, "Although you mentioned a thorough investigation, all details have been deemed private to the public. Astonishingly, these details have even been completely concealed from the Clark Family, which does not promote transparency in the slightest," the family said. Your response?

Hahn: Well, first, I completely understand the family's feelings. They want to know all the facts. I wish I could release more details because I think the family does deserve that. And I believe the DA and Attorney General will do that. But the bottom line is, I will release it at the time when this is all over if somebody else does not.

ABC10: So, you're making that pledge? At the completion of this investigation, if there is not a public release of the info, you plan to do it?

Hahn: Yes, and I would have loved to have done it earlier, but I want to make sure that the process is completely fair to the DA and the Attorney General, so they can do their job. But absolutely. I will release it if somebody else doesn't.

Meanwhile, regardless out of the outcome of the shooting investigation, Chief Hahn admits he's already made several changes, like updating the department's body cam procedures and enacting a new foot pursuit policy.

ABC10: You know that there were those who talked about the foot pursuit policy, basically saying that it was an excuse for the officer to kind of pull back...or to let the bad guys get away.

Hahn: Our goal is to hold people accountable and to keep our community safe. Trust me, no officers want people who are wanted for serious crimes to get away, but we want to do it in the safest manner possible.

In a matter of weeks, Hahn plans to roll out a new use of force policy as well, all in response to the Stephon Clark shooting. But with the DA's decision on whether or not those officers will face charges still pending, Hahn knows this story is far from over.

Hahn: And obviously protests are a possibility. We've seen that in this city in the last year. So, we have to prepare for that. Now we prepare for the worst and hope for the best. I will add this, I could not be more proud of many of the community leaders of the last seven or eight or nine months and of the officers that work in this police department. Because, if you saw what I've seen at some of the protests and other things that have happened in our community, and the vitriol, and the things that were said to the officers, and they don't respond, I mean, they are human beings. Things hurt them just like everybody else. And I think in today's society we see a lot of division. Whether it is generalizing Democrat versus Republican, liberal versus conservative, or you name it down the line. Black versus white, police department versus community. The only way throughout history and now that we are going to get better and be what we all need to be is together.

When our discussion continues next week, caught on camera, a Sacramento officer fights for his life with an armed suspect who is biting him and determined to escape. The officer follows protocol and starts his body cam, but it falls off just as things turn physical with the suspect. Hahn admits these camera fails happen more than we might think.

Continue the conversation with Chris on Facebook. If you're viewing on the ABC10 App, tap here for multimedia.

Newly released body cam video shows kids cursing and harassing officers waiting for a tow truck to come remove a vehicle. The video may be disturbing to some, but it's just one example of how quickly things can escalate during a traffic stop.