Police Chief Daniel Hahn sat down with ABC10 to offer his first public comments about the brawls and responded directly to the concerns raised by viewers. 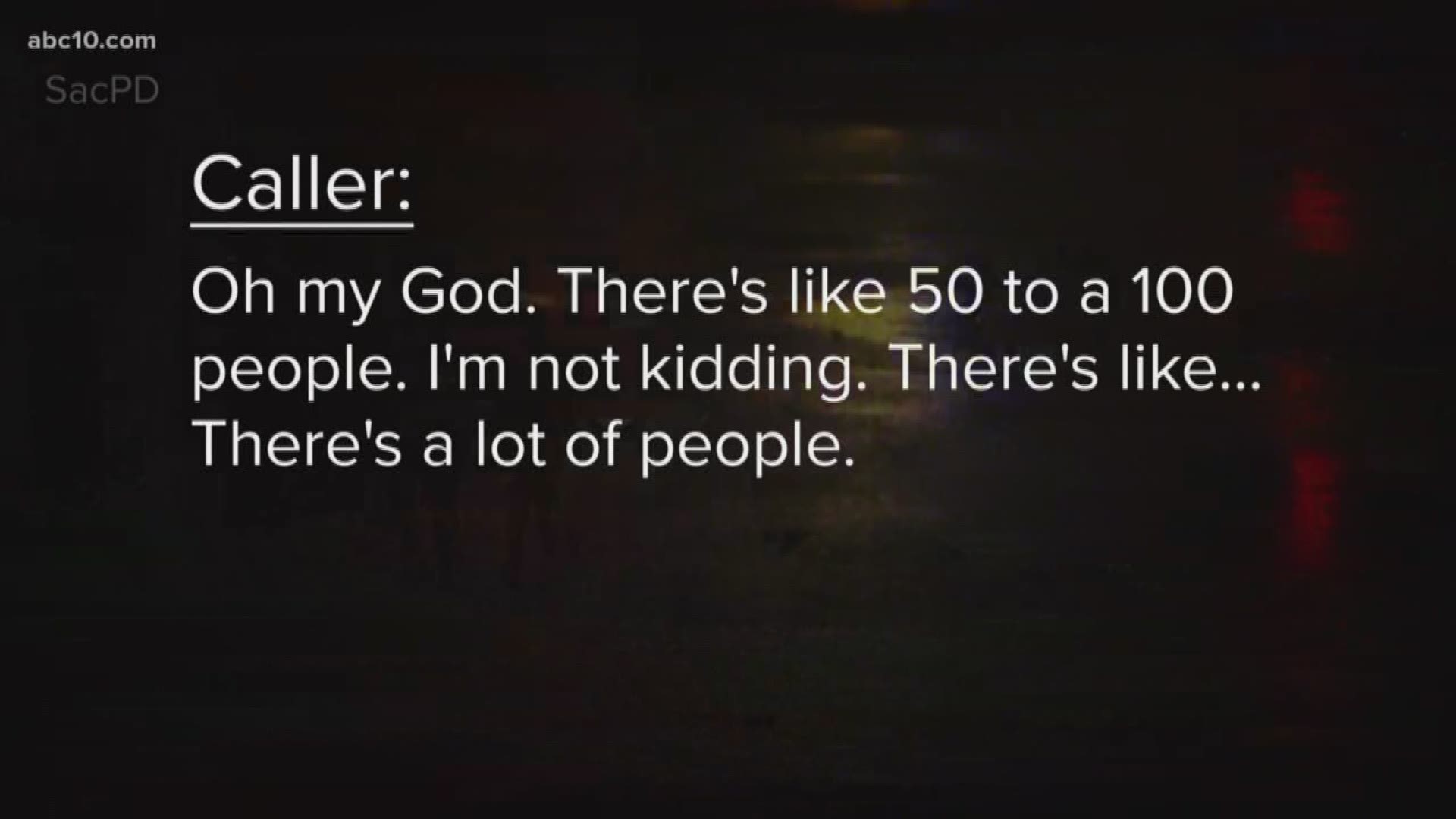 SACRAMENTO, Calif. — When violent mobs shut down Arden Fair Mall two nights in row at the end of the year, we heard from you. Hundreds of you shared your ideas for ways to keep it from happening again.

Many of you were like one viewer, who said, "Start by actually putting these punks in hand cuffs. NO ARRESTS IN BOTH INCIDENTS!! Nonsense!”

Now, for the first time, we're hearing terrifying 911 audio of a mother with her newborn in the car pleading for help as large crowds jumped on her car. Sacramento Police Chief Daniel Hahn admits he's "embarrassed" by the whole thing, and he responded directly to the concerns raised by viewers.

Hahn sat down with ABC10 to offer his first public comments about the brawls.

"We have somebody who is going shopping at a mall, and now I wonder will she go back shopping there or will she go to another city?" Hahn said.

"No arrests made," ABC10's Chris Thomas asked Hahn. "Why doesn't the chief send a message some say? What do you say to those folks?"

ABC10 cameras went along as Derrell Roberts with the Roberts Family Development Center went back to the mall, getting signatures to set aside money in the city's budget for a Sacramento Children's Fund to help with things like mentoring and job training.

Joy Johnson, 19, teamed up with city leaders to launch several pop-up community events for kids. More than a dozen were organized after the mall melee.

“I think they need this so they can stay out of trouble and be able to bond closer with the community," Johnson said. "I feel like community togetherness and being able to work together and know each other is more important than anything."

"The city has to provide more alternatives for young people, no question about it," Steinberg said. "We passed this Measure U in November, which provides an additional $50 million a year that we can invest in youth and our neighborhoods and what I call inclusive economic development.

"But here's the other thing, the fact that, during the holiday period, there isn't a lot for young people to do. We need to change that. But it's still not an excuse for that kind of behavior. We can't have that in our city, because our city and our kids are better than that.”

"I think the silver lining, and they are obviously horrible things and scared a lot of people and injured a lot of people," Hahn said. "It's not what we want to see in our community, but I think you also saw the community engaging and coming together."

Our conversation with Hahn continues next Thursday. We'll talk more about the challenges officers face with juveniles in Sacramento.