The gun shots were heard during an interview recorded by ABC10 at Sacramento City College. 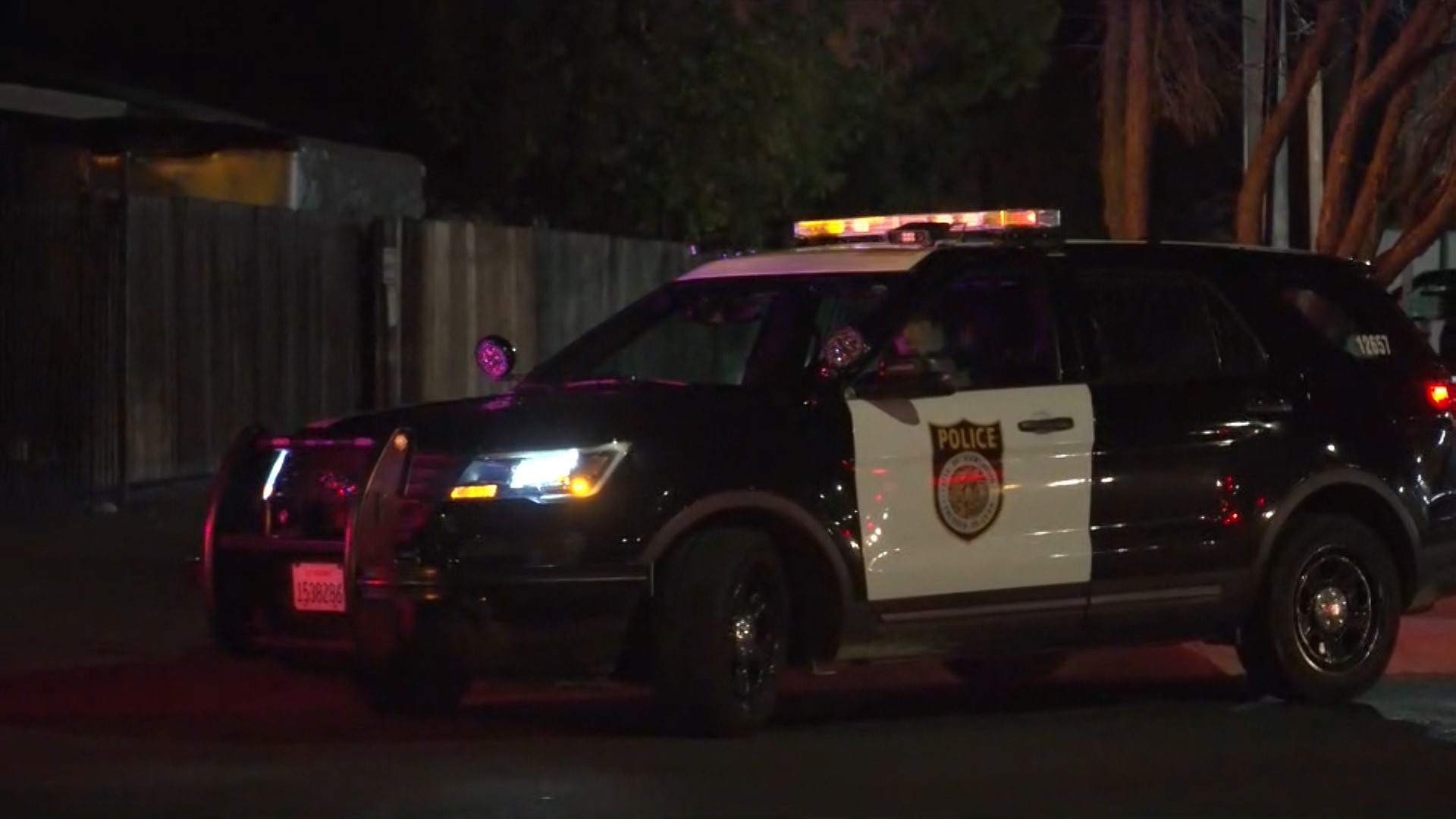 Sacramento Police say officers have determined the shots were fired in the area of 15th Avenue and 23rd Street, that’s about two blocks south of Hughes Stadium. Police did not find any victims in the area.

An ABC10 crew was at the stadium recording an interview after the game when the shots were fired and recorded the sound of them on video. From the recording, it sounds like as many as seven shots may have been fired.

You can hear the shots 8 seconds into the interview below.

Click here if you do not see the video 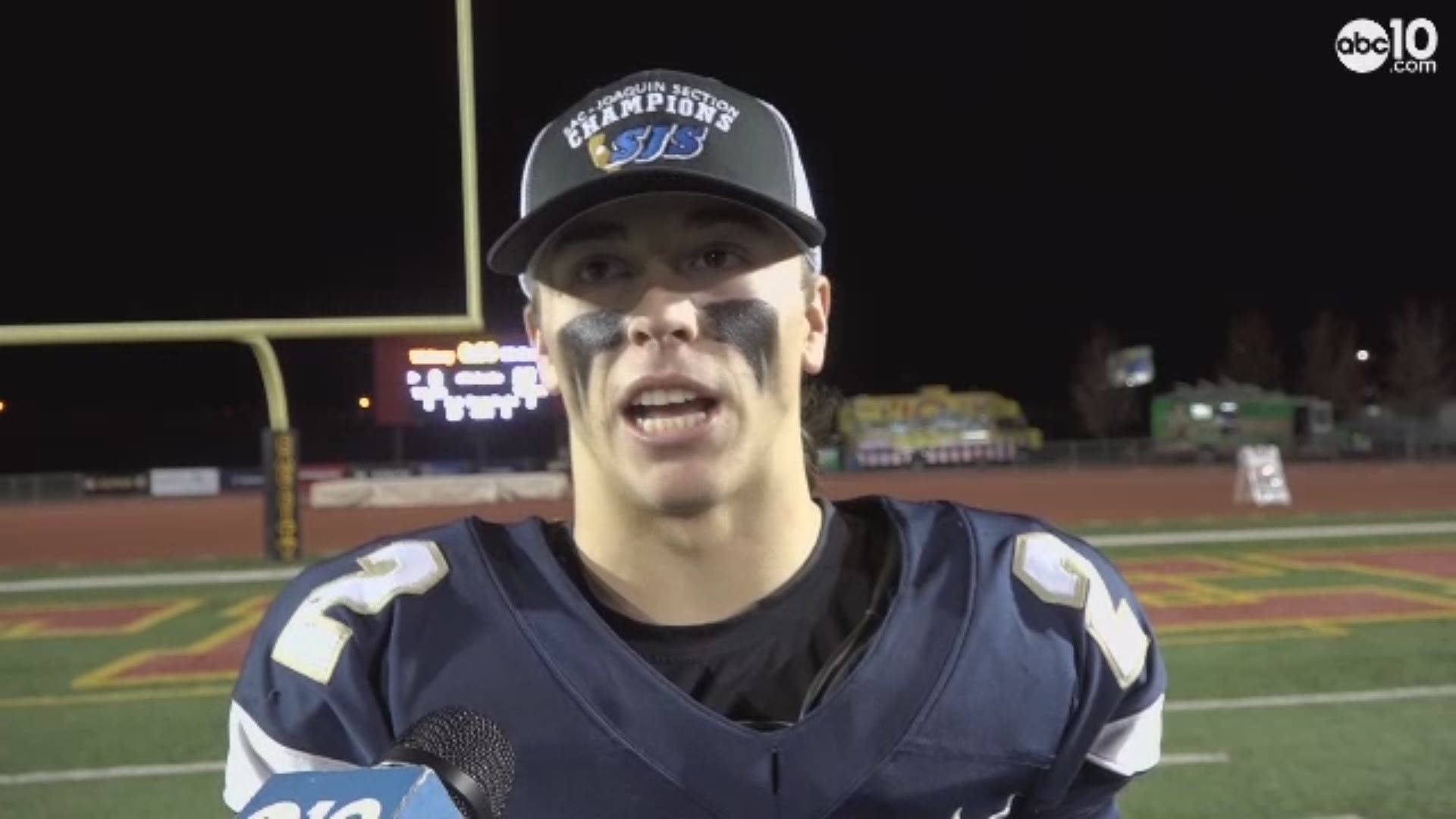 Police say they have confirmed there were no shots fired on the campus of Sacramento City College or at Hughes Stadium.

Police have blocked off the area where shell casings were found. If anyone parked in that area, they will not be able to access their cars until after police clear the area.