The Sacramento Police Department commends the officers' heroic efforts that led to a young boy's life being saved. 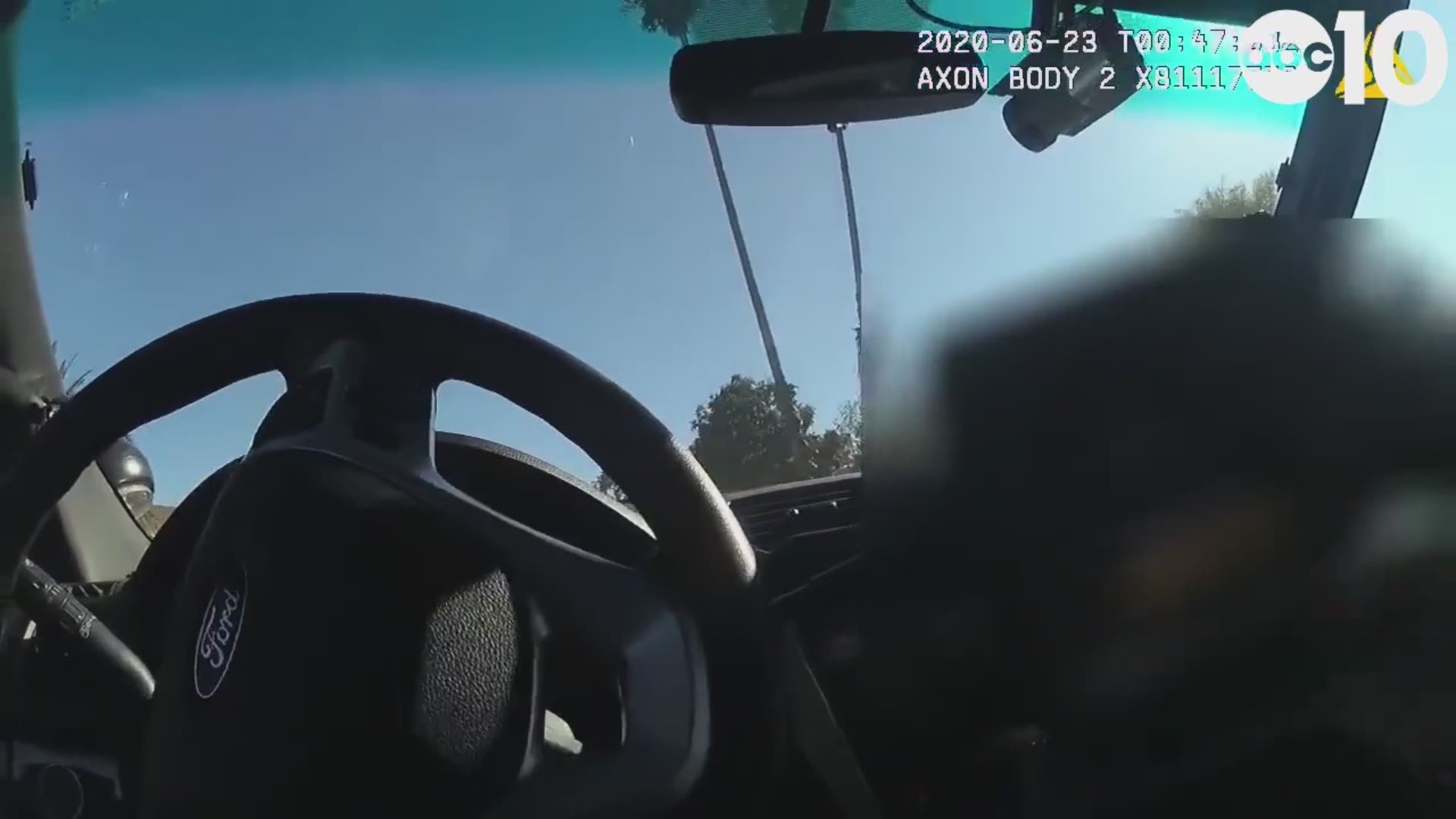 SACRAMENTO, Calif. — Quick thinking by police saved a young boy's life in South Sacramento after he started choking on an object in his throat.

Police responded to a South Sacramento home after getting reports that an infant was unresponsive.

In body camera video released by Sacramento Police Department, an officer makes a dash into the yard of the home to help save the child.

Authorities said officers swept the child's mouth and removed an object that caused him to choke. In the body camera video, it can be heard that police removed a piece of candy.

Officer continued to help the child until firefighters arrived to relieve them.

Authorities took the boy to a hospital where he is expected to make a full recovery.

To view the full video of the rescue, see below: