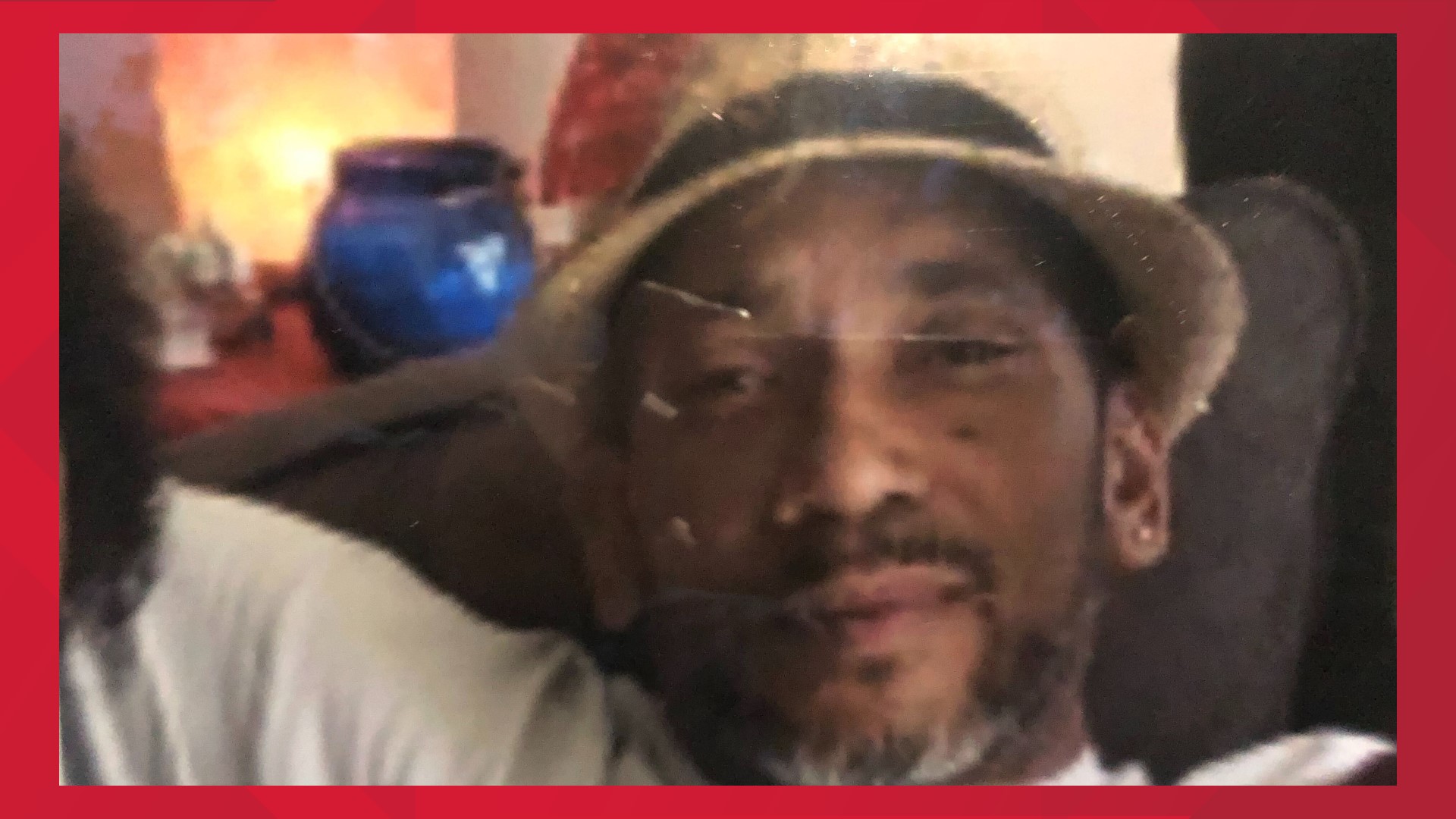 SACRAMENTO, Calif. — Editor's Note: In an earlier version of this web story, ABC10 misreported a quote from Raquel Wright about her brother, Michael Wright, the shooting victim, and his mental health. ABC10 apologies for this mistake.

The Sacramento Police Department released bodycam footage and other videos from a recent incident that resulted in police shooting and killing a man suspected of stabbing someone.

The shooting happened on Wednesday, Nov. 4, in an apartment complex located at 40 Park City Court, also known as Sacramento's Pocket area. Officers arrived at the scene and said they witnessed the stabbing as it was happening. The victim, who hasn't been identified, has since been treated and released from the hospital, according to a press release.

The stabbing suspect and victim has been identified as 52-year-old Michael Wright. He died at the scene after being shot by police.

WARNING: Parts of this footage may be graphic to some.

In the video, a 911 caller reported hearing two people fighting and a man screaming at Park City Court in the audio from dispatch. According to the press release, this was one of multiple similar calls. One caller alleged that a family was being held hostage in one of the apartments.

The final 911 audio clip is from a man who said he was being stabbed, and that the person stabbing him said the victim is holding the suspect's family hostage, but that this is not true and there is no one else in the apartment. That same caller also said the man had a knife and a gun.

The bodycam footage shows an officer just outside of the apartment at the balcony, where a couple of Halloween pumpkins can be seen in the background. Screaming is heard on the video.

"He's got a very large knife, too," the officer said, before he appears to fire his weapon three times.

The officer then told the victim to roll away and to come towards himself. The victim was stabbed but did not get shot, according to the officer's narration of the scene, as the victim climbed out of the balcony.

According to SPD, "A large knife was recovered near the suspect. The victim was transported to a local hospital and was found to have sustained multiple serious stab wounds during the assault. The victim was treated for these injuries and has since been released from the hospital. There were no other individuals located inside of the apartment."

Officers first deployed a drone inside the apartment to make sure it was clear and safe to enter.

Wright’s family spoke out to ABC10, not to claim his innocence or say police acted out of order, but to shine a broader light on the need for mental health resources in the black community.

They are asking people who watch the footage from the incident to view it with compassion for both men suffering mental health breakdowns.

“He would [give] the shoes off his feet, and that’s my brother. And that’s the brother I’m going to remember,” Raquel Wright said.

They’re begging people to destigmatize mental health conditions so people like her brother can get help before it’s too late.

"See him as another human being who was hurting. A black man in this country who was hurting, who was also a victim of this pandemic, who had pride in working and taking care of his family. And he could no longer do that," said mental health advocate Jamilia Land.

Michael’s mother, Rose Marie Wright, said, “He loved people. And he loved to make friends with people and sometime I think it was even to a fault,”

Although Michael's family said police never gave him a chance to surrender, they think it is more important to go back before the gunshots, before the 911 calls, and envision what could have been if mental health struggles were not stigmatized and resources were readily available.

Michael Wright’s family said they met with Sacramento Police Chief Daniel Hanh and said they were met with compassion. They say they want to work prevent tragedies like this in the future.

The incident is still under investigation and additional videos will be released as they become available, SPD said.

WATCH MORE: Dollars and Sense | Is any more financial help or stimulus on the way for unemployed people? 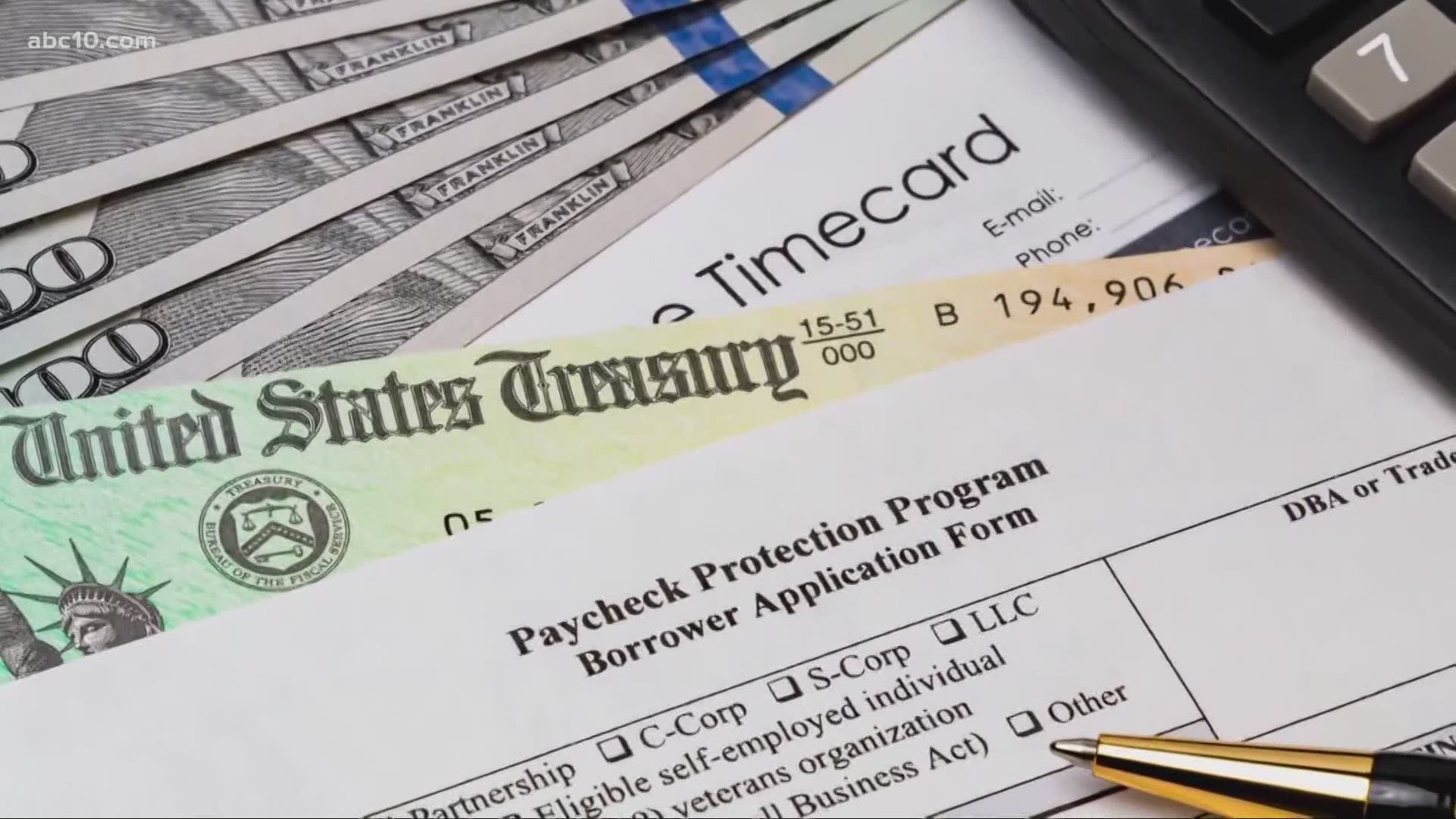