Public libraries broke the record for the highest amount of e-books and audiobooks checked out with over 300 million downloads in 2019, according to Overdrive. 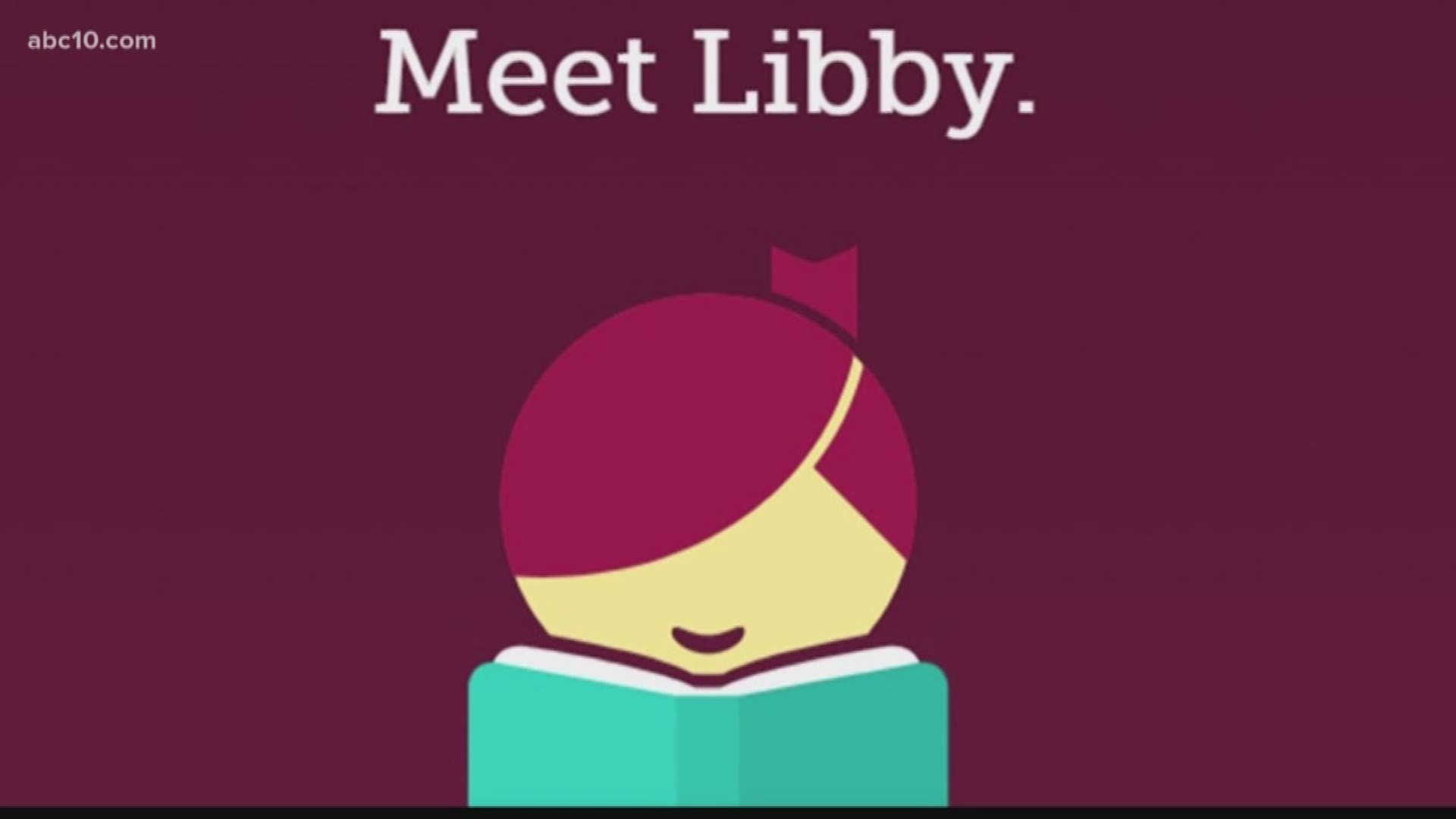 SACRAMENTO, Calif. — The Sacramento Public Library broke its own record with more than two million e-book and digital audiobook checkouts in 2019, making it one of a few dozen libraries worldwide to crack the threshold, library officials said.

The Sacramento Public Library has two ways outlets to check out digital titles: Hoopla and Libby. Libby is an application developed by Overdrive, which is the company that announced a list of library systems that had the most digital downloads.

Lisa Dale, the collection services manager for the Sacramento Public Library, said she is not surprised to learn the library branch found itself on the list.

Dale said the appeal of e-books and audiobooks is the instant gratification of being able to check out any available title at any time. Also, the fact that readers could listen to an audiobook while multitasking.

Not to mention, the library won't charge you a late fee if you don't return your e-book or your digital audiobook. Dale said you'll lose access to the titles.

Overdrive said in a press release that public libraries as a whole broke the record for the highest amount of e-book and audiobooks with over 300 million downloads in 2019.

To check out digital titles from the Sacramento Public Library, click here to apply for a free library card.