The recommendation by the RWA comes on the same day the U.S. Drought Monitor revealed that drought conditions have intensified in parts of California. 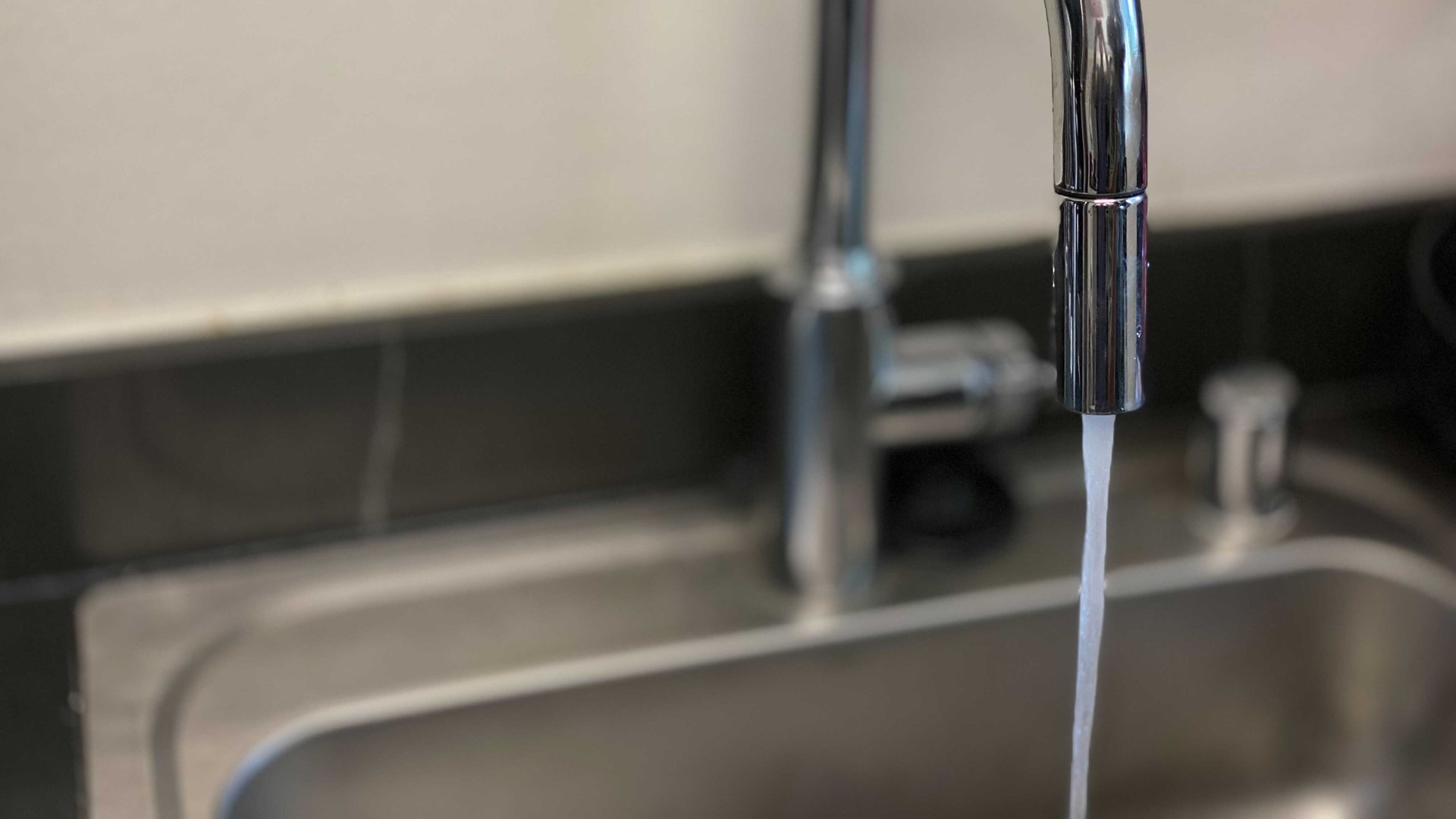 SACRAMENTO, Calif. — The Sacramento Regional Water Authority (RWA) urged its providers, Thursday, to consider asking customers to voluntarily conserve water due to troubling drought conditions shaping up all over California.

The RWA’s board of directors adopted the resolution asking the 20 water providers with whom it represents to also consider actions such as sustainably shifting to groundwater.

Those 20 water providers serve the approximately 2 million people who make up the Sacramento region.

“While the Sacramento region is in a strong position to meet the water supply needs of people, the dry conditions are expected to stress the environment of the Lower American River, one of our region’s greatest treasures,” RWA Executive Director Jim Peifer said in a press release.

The recommendation by the RWA comes on the same day the U.S. Drought Monitor revealed that drought conditions have intensified in parts of California just over the past week.

According to the RWA, Folsom Reservoir storage levels are lower than historic drought conditions in 2014 and 2015. Water flowing from the reservoir is needed to support several fish species in the Lower American River, the RWA said.

“We are calling on local water providers to reduce their reliance on Folsom Lake and the Lower American River for their water supplies as much as possible,” Peifer said.

One alternative suggested by the RWA is shifting to using more groundwater.

“We use surface water when it’s plentiful and we use groundwater in dry conditions like this, freeing up surface water for other purposes,” explained Peifer. “The Sacramento Region is in really good shape with groundwater.”

Other alternatives include sharing water around the region, and/or asking customers to voluntarily conserve water, especially outdoors.

“We’re asking our residents to conserve potentially up to 10%," said Peifer.

ABC10's Giacomo Luca is following this story and will have more on Late News Tonight at 11 p.m.