It's unclear why the restaurant is closing after 85 years, but Sacramento's restaurant scene has been dwindling in recent months as rent prices continue to increase. 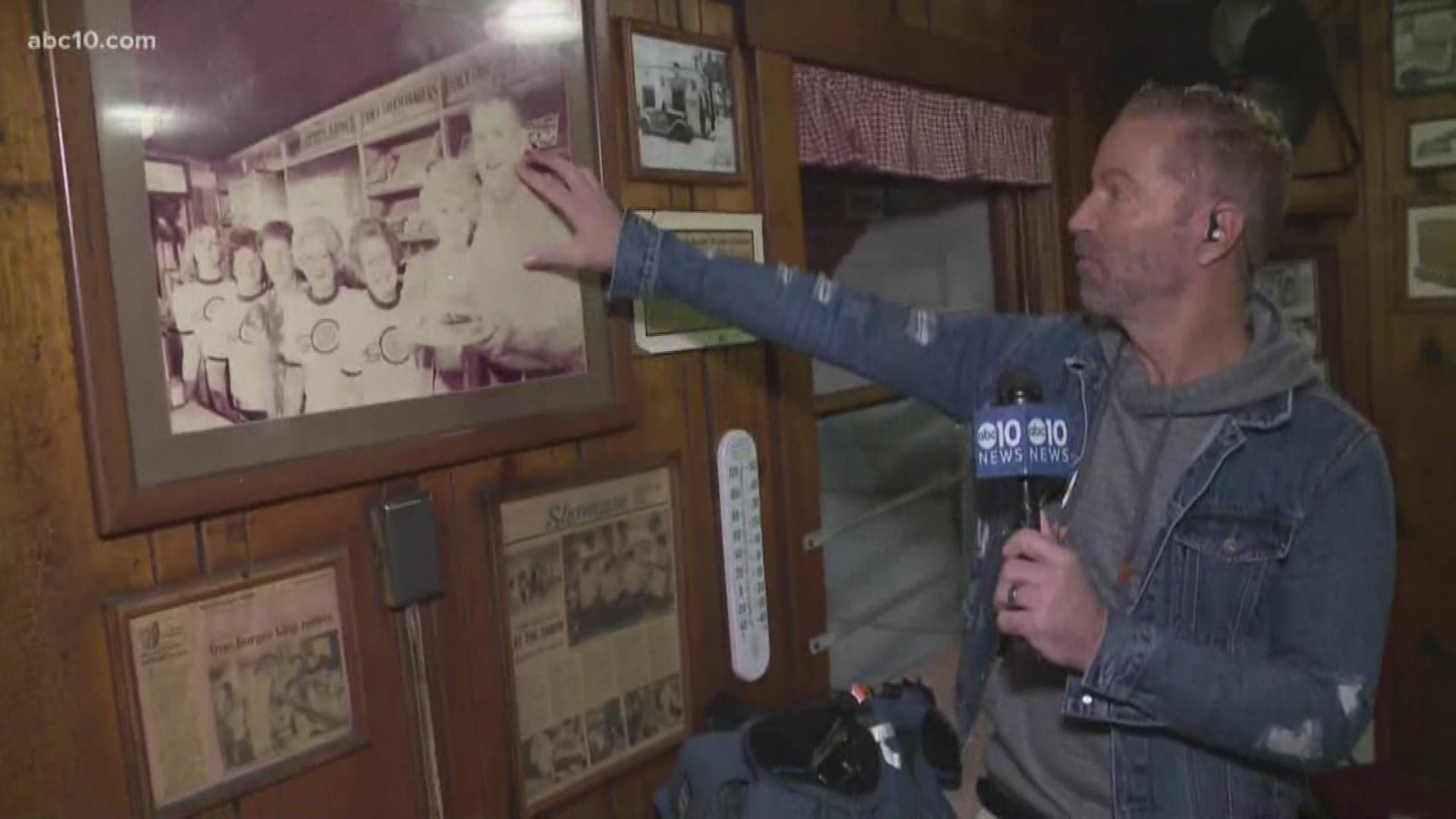 SACRAMENTO, Calif. — The Sacramento breakfast and lunch diner Jim-Denny's is closing after 85 years in downtown, adding the already long list of restaurants closing to start the new year.

In a Facebook post Monday afternoon, officials with the diner said the restaurant will only be open part time through the end of the month before ending a near-century long stay in Sacramento.

"[After] 85 wonderful years in Sacramento, we will be closing our doors for good," the Facebook post read. "Please share so everyone has a chance to say goodbye and thank you again to our loyal family and friends."

It is unclear why the restaurant is closing after 85 years, but Sacramento's downtown and midtown restaurant scenes have been dwindling in recent months as rent prices continue to increase.

Some Sacramento restaurants that have recently closed, like East Sacramento's Opa Opa! and Old Sacramento's Fat City Bar and Cafe, have blamed California's minimum wage hikes for their early closings.

Phil Courey, the owner of Opa Opa!, told ABC10 in November that "wage pressure" forced their closure. The restaurant is opening a new location in midtown this year, according to the restaurants Facebook page.

At least four other restaurants recently announced they would be closing for good in this year, including the 30-year-old Cafe Marika, Midtown's Hot Italian, and the popular K St. vegan spot Mother.

Jim-Denny's said it will be open Wednesday through Sunday from 8 a.m. to 2 p.m. through the end of the month before closing for good. The restaurant is located at 816 12th St. in downtown Sacramento.