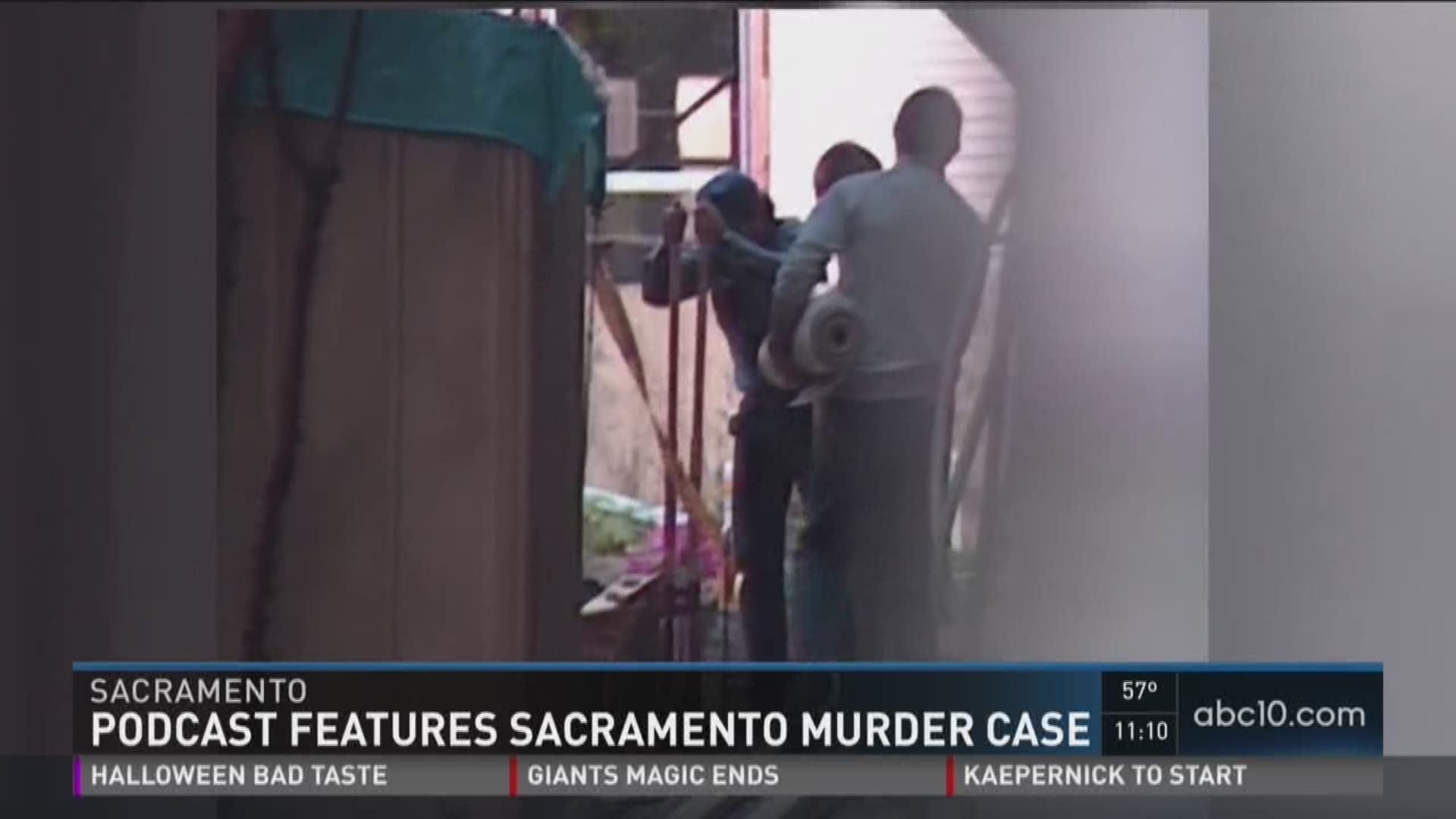 SACRAMENTO, Calif. — Dorothea Puente is a infamous figure in Sacramento history, having been convicted of killing tenants who lived in her downtown boarding home in the 1980's.

The unassuming grandmother-like woman would drug her elderly, homeless and disabled tenants, collected on their Social Security checks, and then buried them her property at 1426 F Street. Police discovered the remains of seven bodies in her yard. Two other bodies were found in the Sacramento River, including that of her former boyfriend.

Here are 5 things you may not know about Dorothea Puente:

1. She is a California native, born in Redlands, Calif.

2. Despite being convicted of murder in 1993 and sent to prison, Puente denied killing the victims, proclaiming innocence until the day she died in 2011.

The infamous home Dorothea Puente lived in is along F Street in Sacramento.

3. Her house where she killed and buried boarding home tenants near Downtown Sacramento went on the market for sale in 2002. It was being sold as a "fixer-upper." The owners who later bought the house allowed people to tour the inside for $10-$15, with proceeds going to the Francis House Center, giving back to the community that Puente had once preyed on. The owners have also put up signs and mannequins depicting Puente. One sign reads, "It was the awful, awful woman that did it! Don't blame me! - The House."

4. The house was featured on the popular podcast, My Favorite Murder, in 2016, and the feature renewed interest in Dorothea Puente's crimes. Some neighbors who spoke to ABC10 recalled what they knew about the murderess and the F Street house.

5. Puente lived out the rest of her days in California, dying in Central California Women's Facility in Chowchilla, Calif., decades after her conviction. She was 82-years-old.