Brian Katz, who was with the Hornets for about 14 seasons, said his family convinced him to retire due to health reasons. 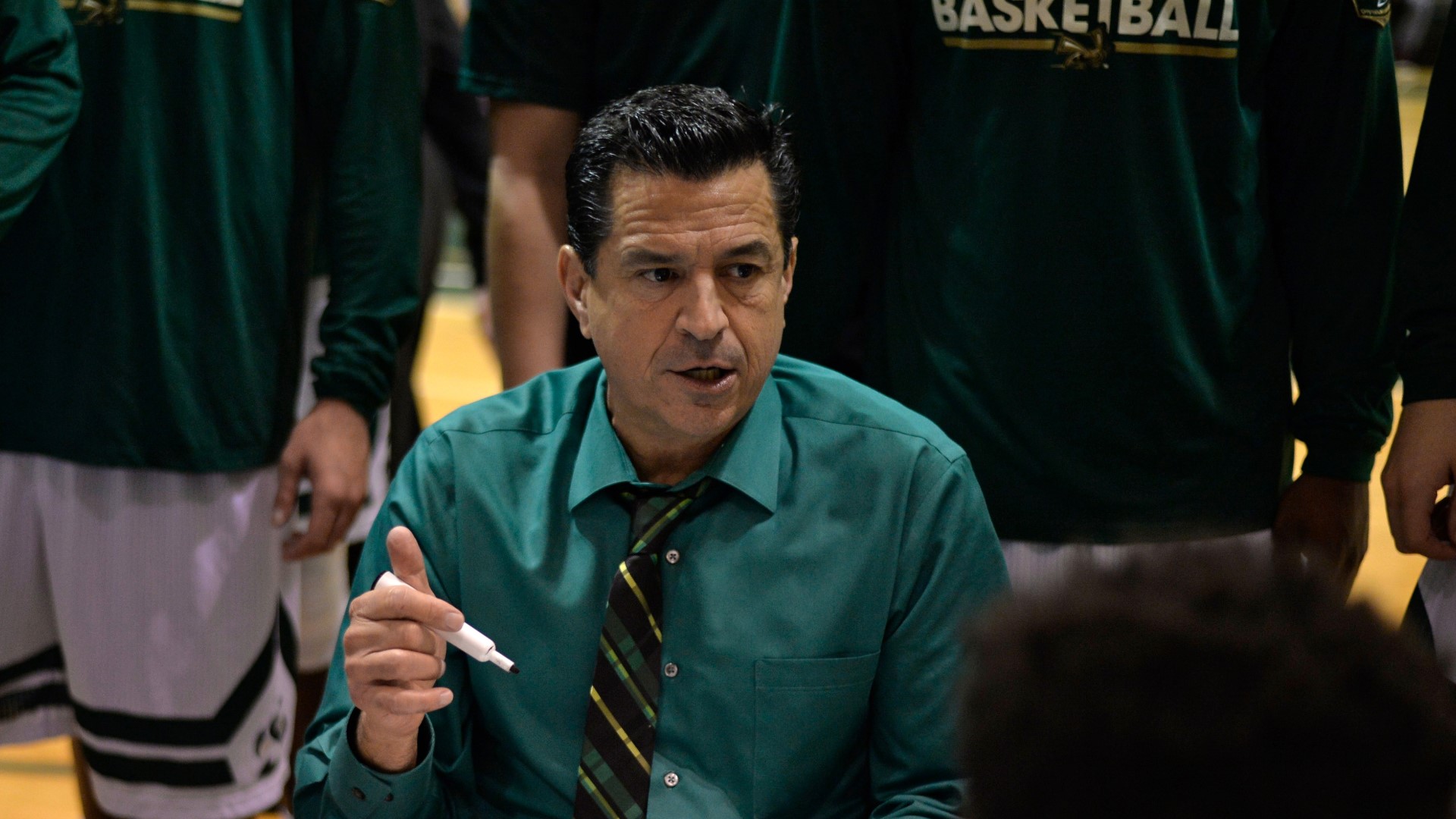 SACRAMENTO, Calif — Four days before the Sacramento State Hornets were set to begin the basketball season, the team's head coach announced he will be retiring while citing health reasons.

Brian Katz, who was with the Hornets for about 14 seasons, said in a news release his family convinced him to retire.

"After coaching for 45 years, this already feels very strange," Katz said. "I've woken up every day at 1 a.m. fully invested in my players and my staff until I laid my head on the pillow at night."

Katz or Sacramento State did not say what the health reasons were that led to his retirement.

Sacramento State Director of Athletics Mark Orr said in a news release he is appreciative of how Katz treated those on campus.

"He has mentored young men who are phenomenal student-athletes and even better leaders off the court," Orr said. "The life lessons learned by these student-athletes under Coach Katz has provided valuable skills they can use well after their playing careers are over."

Brandon Laird, who is the current associate head coach, will be the interim head coach for the 2021-2022 season. 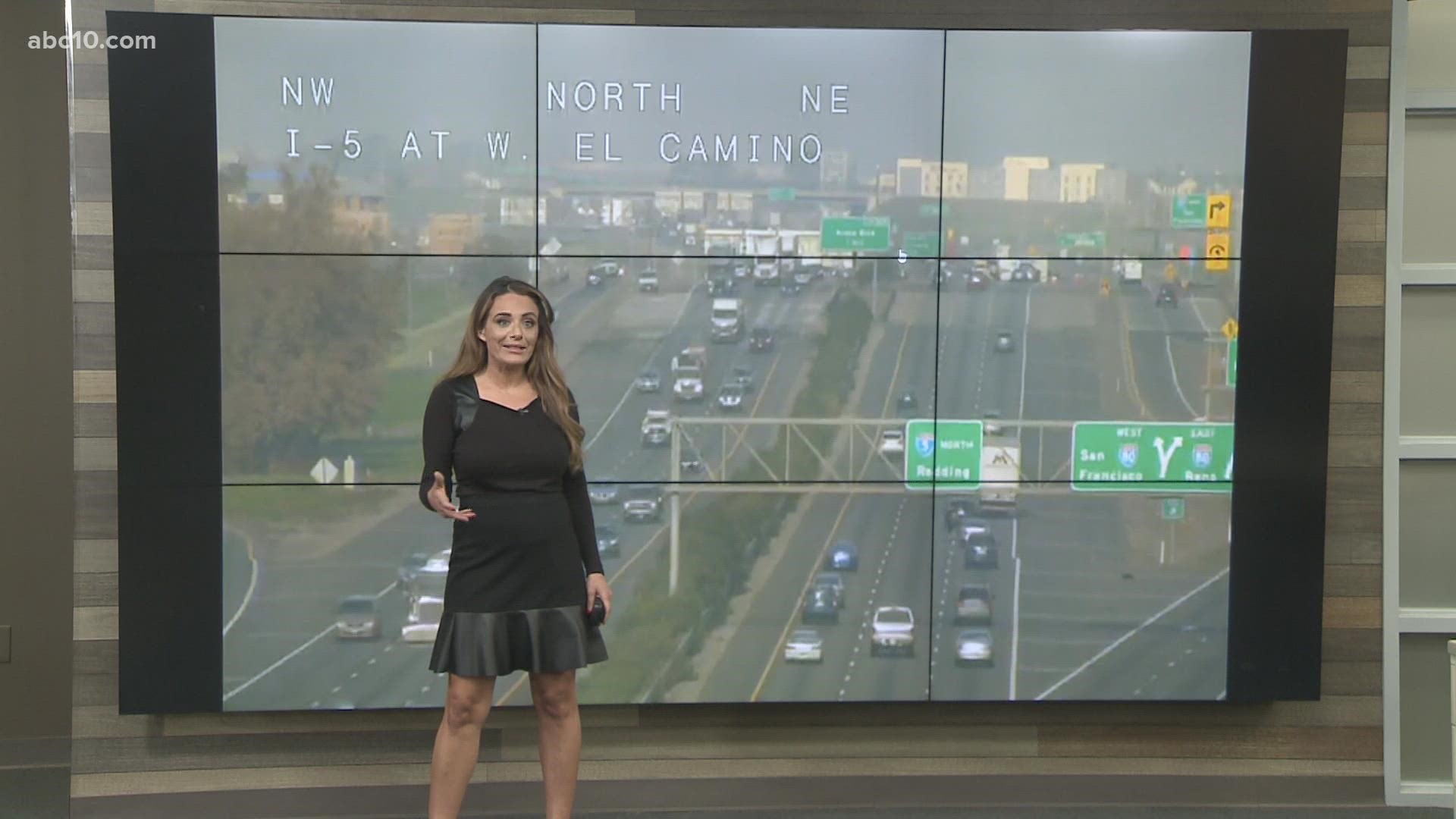