For the university, the extra beds are needed for students trying to live closer to the school and, ideally, take more units. 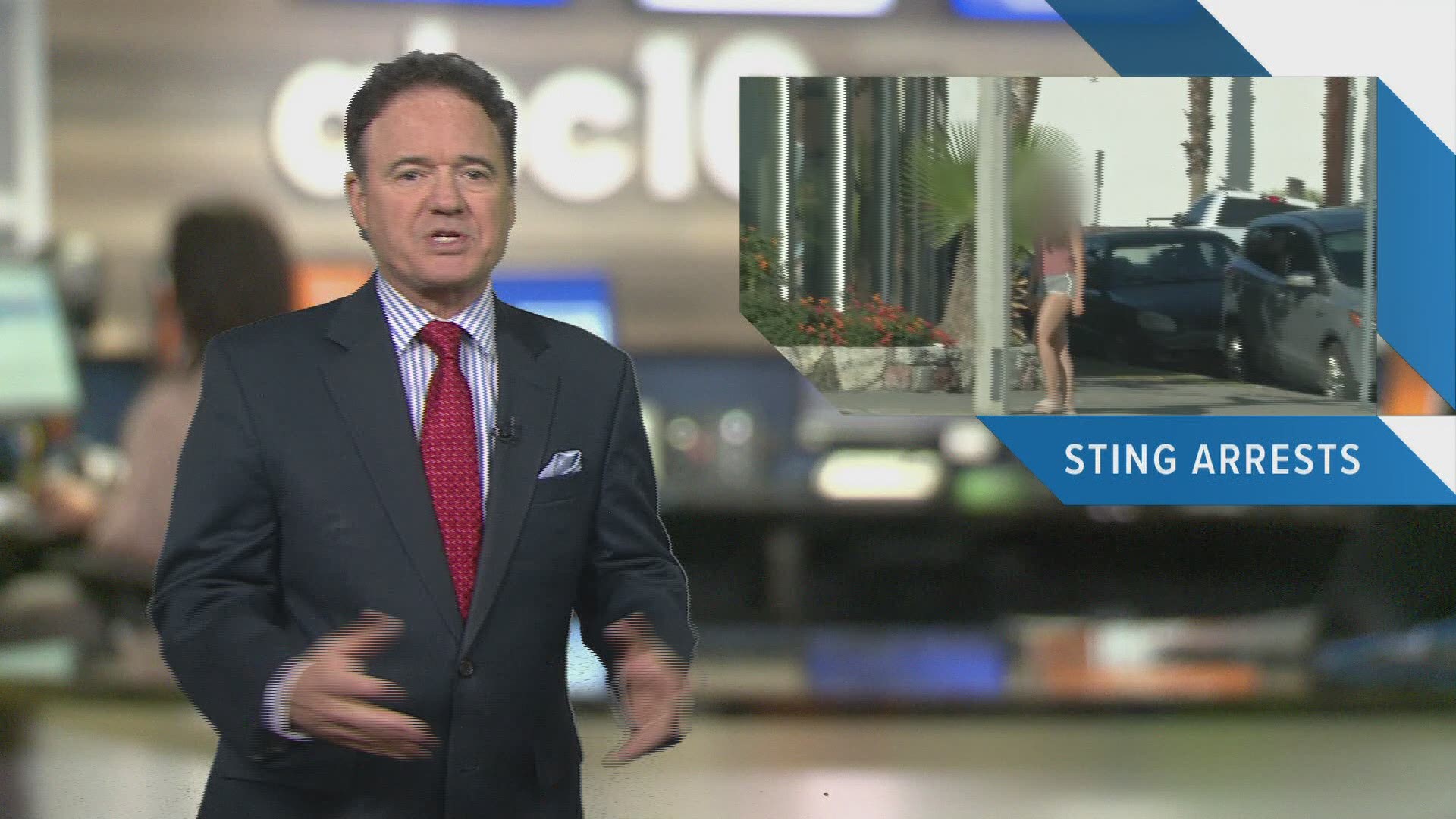 SACRAMENTO, Calif. — Sacramento State has set the stage to house more than 1,000 of their upper division students on campus.

The university sees the project as an opportunity to help their students graduate on time and improve retention rates.

“There are more and more students that are trying to live close to the university,” said Sacramento State President Robert Nelson. “We’re trying to make it such that every student takes 15 credits.”

“If they live closer to the campus, it’s much easier to be able to take those 15 credits, and it gives them the opportunity to not go into debt because they don’t have to go that fifth and sixth year,” he added.

What does housing look like at Sacramento State now? 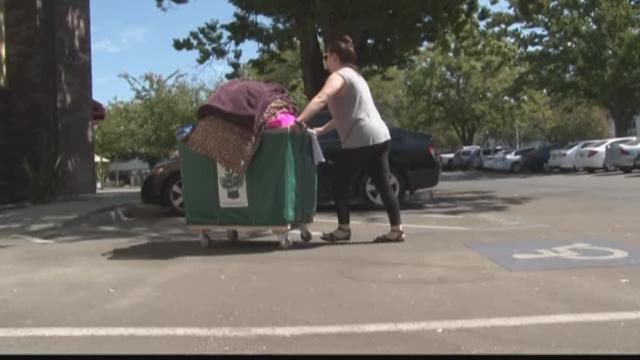 Currently, Sacramento State has 2,100 beds for freshman and sophomore students. For Juniors and Seniors, they have at least 400 beds with the Upper Eastside Lofts.

However, the master lease for Upper Eastside Lofts will expire in 2022; the new apartments and beds will replace the ones they are set to lose.

Most universities require freshman students to live in the dorms, according to Nelson. The rationale is that it helps new students get settled and also addresses a desire from parents that their students be housed on campus, since many won't have cars or have never been away from home. Being on campus also helps connect those students to the university services.

“The parents really want them to get the services that are there with the resident assistant... and food and everything else,” Nelson said.

“It isn’t the case that most universities do have upper division housing," he added. "We are serving a need.”

What are the specifics on the project?

The project is $164 million and brings 284 apartments with 1,100 beds in six four-story buildings. There will be a swimming pool and a resident common building with a café, fitness center, and community room.

Most rooms in the housing project will be four-bedroom apartments (212), however, two bedroom (60) and studio units (12) will also be available.

Credit: Courtesy: Greystar
Sacramento State University announced that they will break ground on a housing project that will provide more than 1,000 beds to their upper division students.

The housing complex will be located on the field that used to be home to Dan McAuliffe Memorial Ballparks. The project as whole was a years-long effort, predating Nelson’s four years as president at the university.

Conversations began with their former university president and the City of Sacramento to purchase the baseball field and transfer it to Army Depot Park, where the park would be replicated. Eventually, both sides came to an agreement that brought in Greystar.

Greystar Real Estate Partners, LLC, are serving as the builders, financiers, operators, and managers for the housing community as part of the public/private partnership with Sacramento State. They'll be operating with an 85 year lease.

“We actually make money off of this one because they pay us rent for using the land,” Nelson added.

The project will break ground in May 2019 with completion before fall 2021.

Former Kings All-Star Chris Webber was back in Sacramento to serve on Monday as the keynote speaker at Sac State's Student Academic Success Day.