The racist pose has been compared to the use of black face. 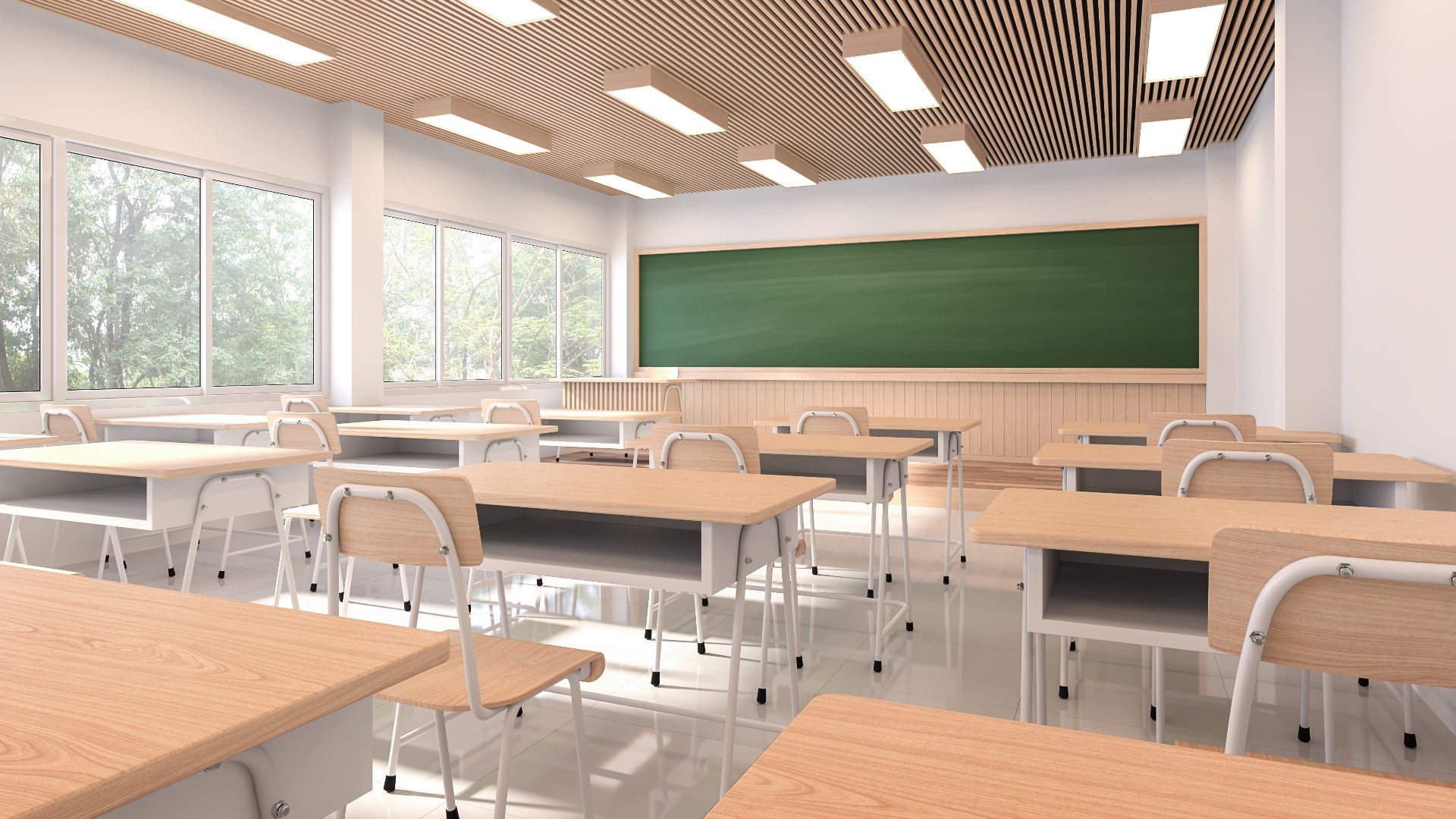 SACRAMENTO, Calif. — A Sacramento High School teacher is under fire for her use of the racist slant-eye pose and comments mocking Asians during a Zoom class.

In a video recorded by a student, Grant Union High School Spanish Teacher Nicole Burkett is seen pulling her eyes up and down to demonstrate the pose to her online class. The video has made ripples across social media, bringing thousands of views, shares and comments across multiple sites like Facebook and Instagram.

“If their eyes went up, they’re Chinese. If they’re down, they’re Japanese,” Burkett said in the video. “If they’re just straight, you don’t know.”

The President of the Twin Rivers Unified School District Board of Trustees, Michelle Rivas, issued a statement to the school community on Friday.

“The Board of Trustees in Twin Rivers was stunned and appalled by the derogatory and racist comments made by a district employee, which have been posted to social media and are prompting understandable outrage throughout our community,” Rivas said in a statement. “On behalf of the entire Board and District administration, I want our community to know that this matter has our full attention and is being taken very seriously.”

“Anti-Asian hate and violence are not new in our community,” Vang said in a statement. “In the midst of so much trauma facing our community already, an anti-Asian incident from this afternoon was brought to my attention that occurred at a High School in the heart of North Sac. This is Sacramento, we must do better.”

Burkett is now receiving attacks on her personal social media accounts from people calling for her firing, calling her names, and she has even received death threats, according to posts on her personal Instagram page.

Many students have spoken up for the teacher, some describing her as one of the most caring educators and saying that the incident was taken out of context.

Burkett did not immediately respond to ABC10’s request for comment on Friday.

A Change.Org petition has garnered more than 550 signatures, listing a number of demands from the Twin Rivers Unified School District. The petition calls for an apology and 200 hours of community service from Burkett, asks the district to require educators to undergo racial equity training, to adopt an ethnic studies curriculum and to fund programs for Asian and Pacific Islander (API) programs.

The use of the slant-eye gesture spans at least 80 years and the racial stereotype was even depicted during World War II in the December 22, 1941 issue LIFE Magazine article “How to tell Japs from the Chinese.” The magazine used the racial stereotype in an attempt to show American's how to tell the difference between a person of Japanese and Chinese descent.

Some have compared the racist use of the slant-eye gesture to the use of black face, where white performers following the American Civil War painted their faces black and played characters that demeaned and dehumanized African Americans.

Still, its pervasive use has appeared recently. The Spanish Olympic Basketball team drew Ire in 2008 after the entire team used the racist pose in a pre-game team photo before their competed in Beijing.

The incident comes just two days after Sacramento Police launched a hate crime investigation at a Chinese-American-owned business after a man left a dead cat in the business parking lot.

Dr. Timothy Fong is a professor of ethnic studies at California State University Sacramento who has studied these attacks. He said Wednesday that anti-Asian sentiment and racism have always existed in America but have recently ramped up in the last year.

The increase is being attributed to the rhetoric surrounding the coronavirus pandemic, which was first reported in China. Former President Donald Trump placed blame on China for causing the pandemic and commonly referred to coronavirus as the “China virus.”

“It is very clear that deep-seated sentiments are dangerous and are still there,” Fong said. “It is not simply that’s just going to go away.”