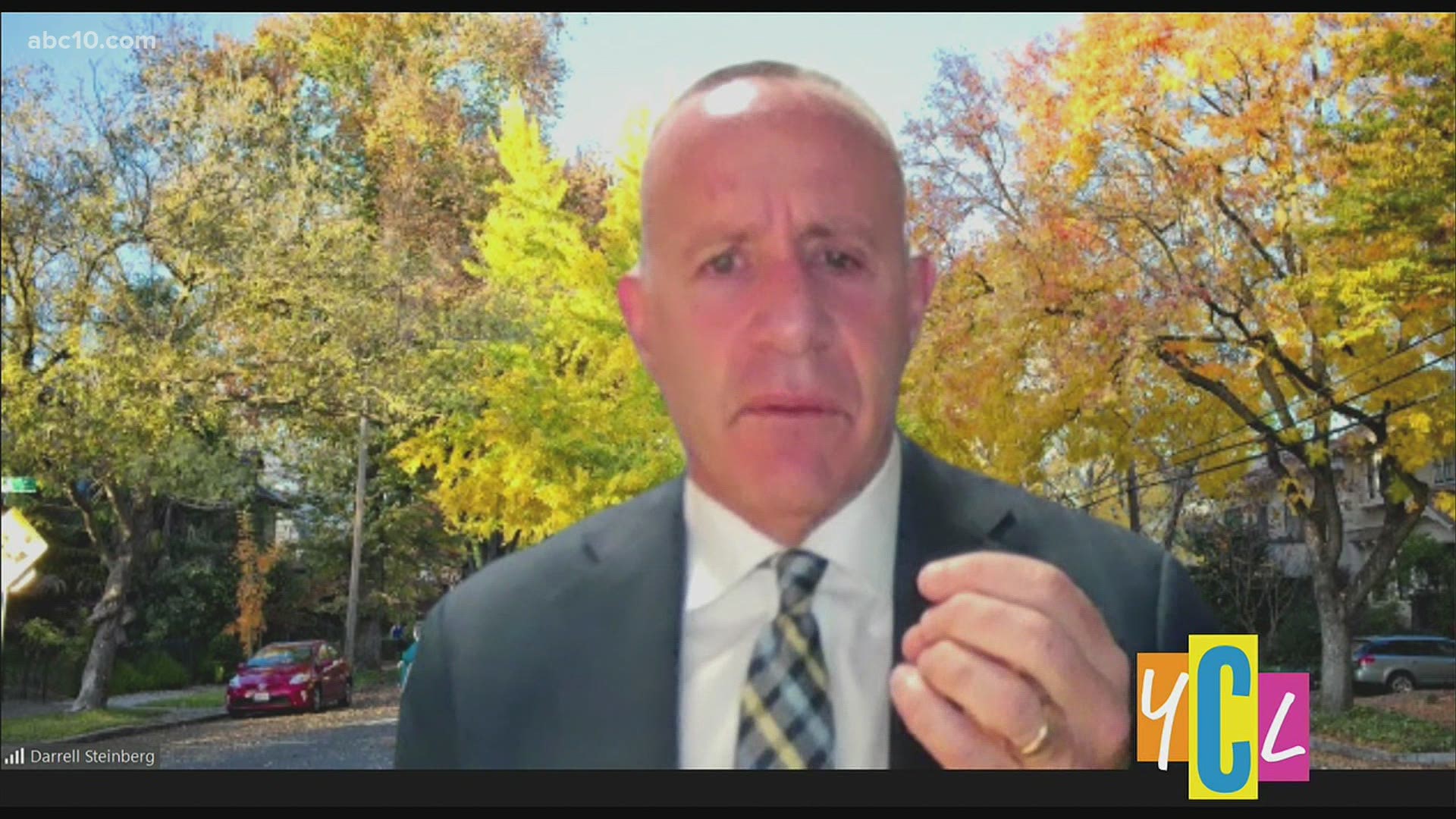 SACRAMENTO, Calif. — Sacramento City Council has approved a plan that would deploy more than 60 tiny homes within 50 days.

According to a blog post from the Sacramento Mayor's Office of Civic Engagement, Mayor Darrell Steinberg won the unanimous approval of a resolution to get 63 tiny homes built and occupied by homeless residents within 50 days.

The plan is in addition to an emergency ordinance the city council passed in January. The ordinance allows for quick permitting of temporary tent encampments, safe parking lots and communities of tiny homes, trailers or sleeping cabins to house people experiencing homelessness.

Those encampments now require only an administrative permit to locate on any assembly site, such as church property, or on sites in commercial or industrial zones at least a half-mile away from another temporary shelter or sensitive uses like schools, childcare centers, parks or museums.

The temporary camps will be permitted as long as the city continues to operate under the declared "shelter crisis." However, no permits have been issued since the ordinance was adopted on Jan. 20, 2021. Steinberg said his tiny home plan aims to quickly create small communities around the city.

“For the first time, at least in my memory, the city council is actually giving detailed instructions to the city manager and management about timelines,” Steinberg said.

Click here to learn more about the tiny homes coming to Sacramento.

Compassion Village, as the city of Sacramento as well, is left wondering if it would still be allowed to provide shelter to the community's homeless.