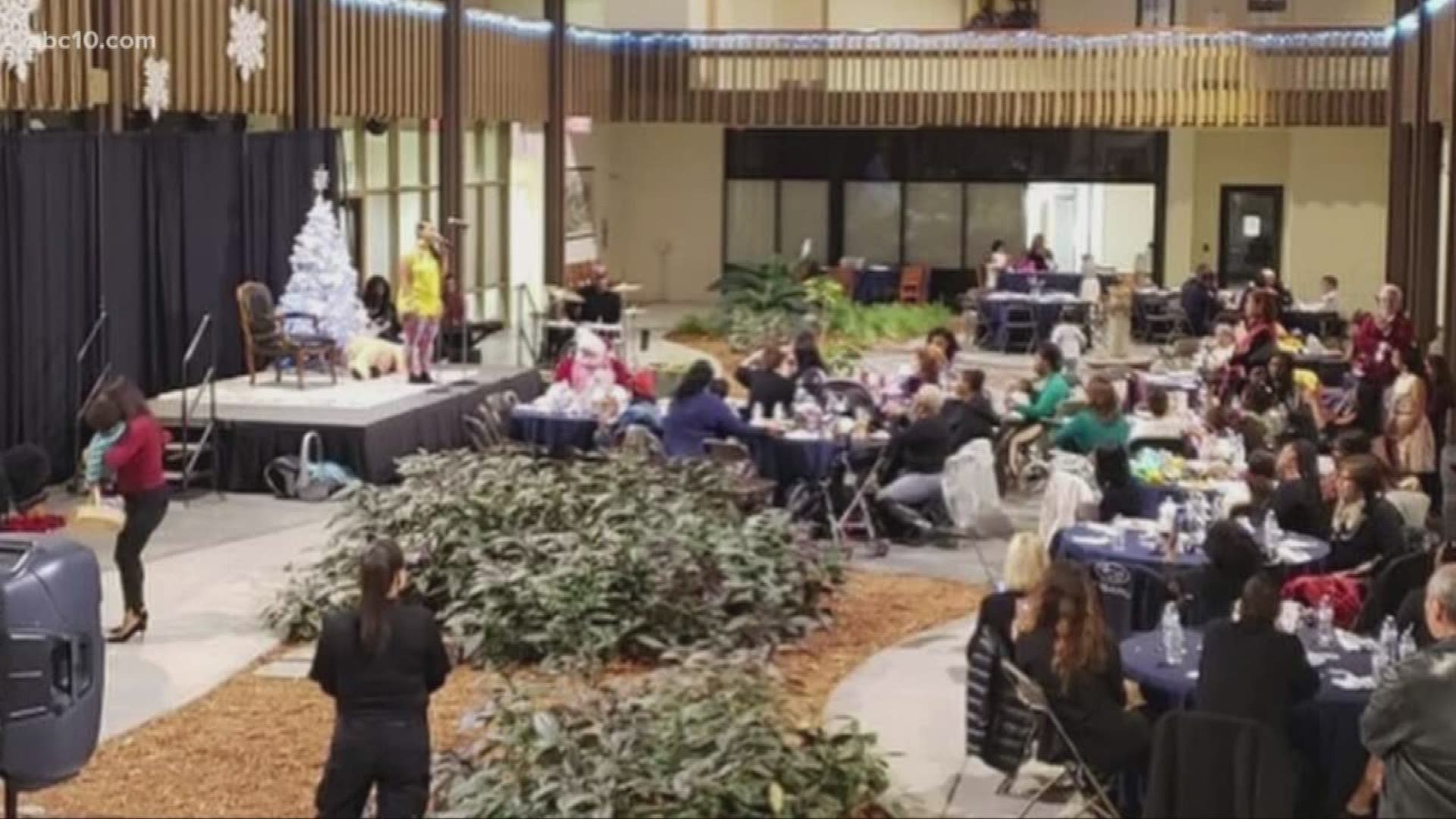 Sacramento Vice Mayor Eric Guerra, who helped get $1.5 million in state funding to take on human trafficking, told to ABC10's Chris Thomas after the dinner that the city will allocate $95,000 to help survivors of human trafficking.

Guerra said the city is working with the organization Communities Against Sexual Harm (CASH) to try and help survivors escape a cycle of harm.

"We're not going to tolerate this anymore in our city, and the city is going to be here to help those survivors," Guerra said.

Guerra said Monday night's dinner, is not going to be just a one-off event, and the city will continue with this type of annual outreach.

Guerra added that the city is also changing ordinances to allow police and city attorneys to crack down on massage parlors that are using their businesses as human trafficking hubs.

"The survivors that the police department have rescued are unfortunately many immigrants — some only speaking Mandarin — with no safety network," Guerra explained. "The fact is, this is modern day slavery here in Sacramento, because of that illegal activity."

If you see something or someone suspicious call the National Center for Missing and Exploited Children at 1-800-THE-LOST. Tips are anonymous.