"This fearmongering has caused a response of things like Gilroy. Things like El Paso. We can't have that happen anymore," said Vice Mayor Guerra. 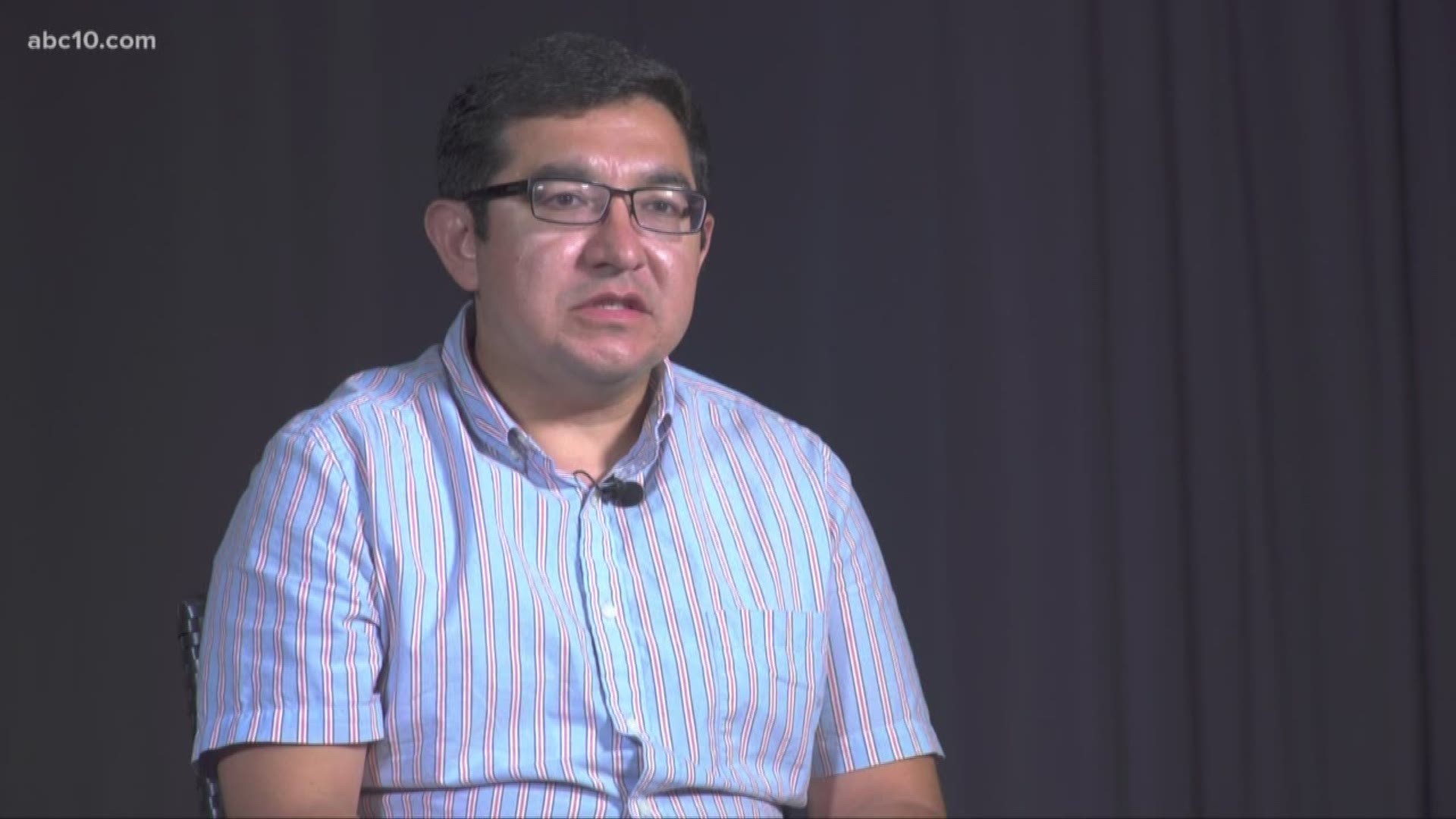 "It feels like as a country we've made so much progress and now as a country, we're taking such a huge step back," said Guerra. "This is a tragic weekend and one that I have to say was fueled by the rhetoric of this President. The fact that the attacks this weekend were directed at the Latino community and specifically many immigrants is something that is insulting to our American history."

For his part, President Trump made his most forceful condemnation of white supremacy in his address to the nation.

"In one voice, our nation must condemn racism, bigotry and white supremacy. These sinister ideologies must be defeated. Hate has no place in America," said Trump.

A leading conservative voice in our area, Phil Cowan of AM 1380 The Answer, said he does not feel Trump shares some of the blame for the violence given his heated rhetoric.

"No. I don't," said Cowan. "I think every time some tragic event like this happens we always do the same thing. We try to come up with some very simple explanation or simple solution to what is a very complex problem. I think the question we need to ask ourselves is why are we generating so many young male sociopaths."

It was just three months ago at a rally in Panama City Beach, Florida that the President asked what to do with illegal immigrants. Someone in the crowd yelled "shoot them" as the crowd laughed.

RELATED: 11-year-old El Paso boy challenges others to random acts of kindness in wake of massacre

"This fearmongering has caused a response of things like Gilroy. Things like El Paso. We can't have that happen anymore," said Guerra. "It is having a dramatic impact on people physically, and now once a month we're providing services here in Sacramento for people who need mental health or counseling because of the fear that they're feeling from the racist type of nationalistic mood that's focused on hatred towards immigrants."