The march will begin Saturday morning at Southside Park. Several roads will be blocked off during the march. 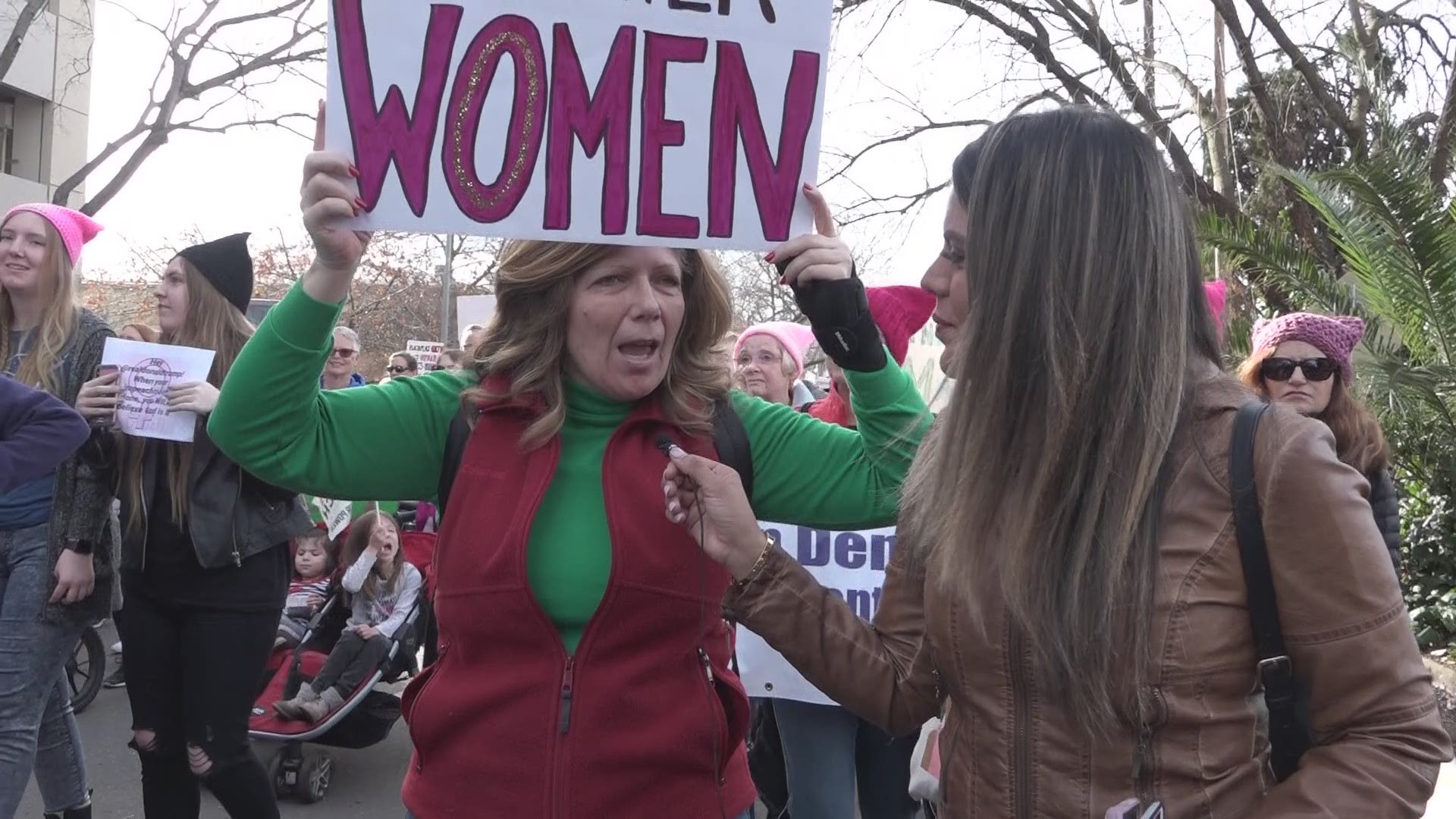 SACRAMENTO, Calif. — Women around the world will take to the streets Saturday to march for human rights.

Organizers of Sacramento's Women's March said the march and rally at the Capitol are in the name of compassion, respect and equity.

Marchers will be able to make signs and peruse the resource fair at Southside Park before the march begins.

Streets along the route will close, according to the Sacramento Police Department.

Road closures around Southside Park will begin at 8:30 a.m. The Sacramento Police Department expects all participants to be at the Capitol by noon. Road closures will be lifted as the march moves along the route. Police suggest people use alternate routes during the march.

WATCH: Women of color in the cannabis industry | Extended interview with Maisha Bahati