It'll give the Sacramento Kings plans to review proposals to move the zoo to the old Sleep Train Arena. Some councilmembers call for race and equity considerations. 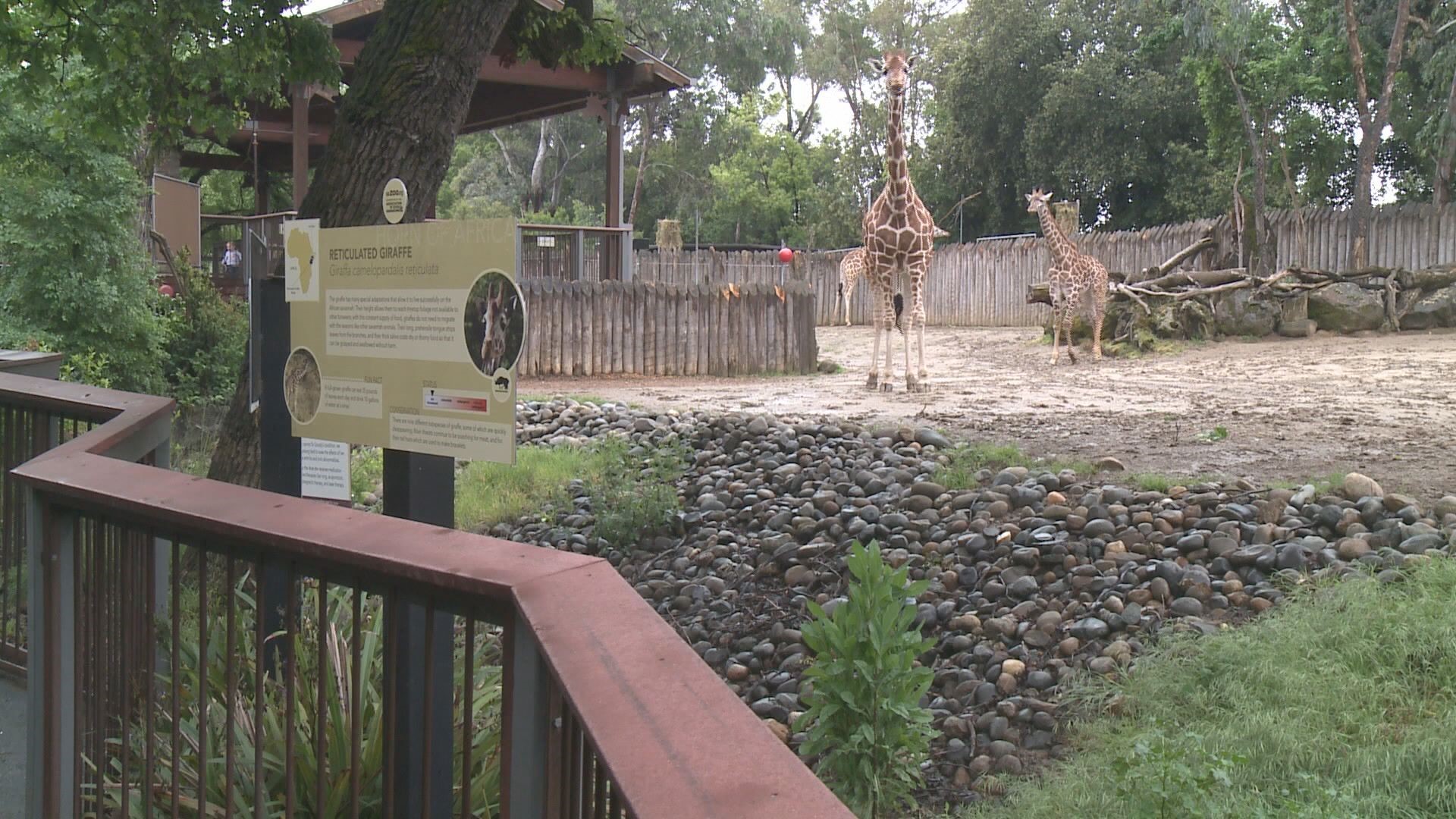 SACRAMENTO, Calif. — After 93 years in William Land Park, the Sacramento Zoo has its eyes set on a new home in North Natomas.

The zoo has discussed a relocation or expansion since the 1970s, and in 2019, a feasibility study looked at potential sites. On Tuesday, the Sacramento City Council decided to give it another 90 days to look at additional options.

The Wong family said they'd hate to see it relocated. It's always been a treasured family outing, only a bike ride away.

Zoo officials said it can't sustain itself with its current 14.3-acre size and outdated habitats, which run the risk of losing accreditation.

"I guess it makes sense to find a bigger place for it, but it would be heartbreaking for our family particularly," Wong said.

The zoo's vision is to build a 50-acre campus, an $88-million project that would require a three to five year capital plan. A feasibility study ranked city-owned North Natomas Regional Park as the preferred location and the old Sleep Train Arena area, owned by the Sacramento Kinds, as its second.

On Tuesday, the city council voted to delay the discussion until March 2021, so the Kings can review the plans.

"Whenever we have an opportunity to invest in an underserved community, we somehow found a reason not to," Carr said.

Carr and Warren, both outgoing council members, said they want to ensure the city use the 90 days to look at the project with an emphasis on race and equity.

Councilmember Steven Hansen, also an outgoing member, said he wants the city council to ensure there is a plan in place for the zoo's William Land Park location if and when it relocates.