About 40 percent of all homeless youth in America identify as LGBTQ, even though they only represent between 5 and 10 percent of the overall youth population, according to According to the Capitol LGBTQ Association. 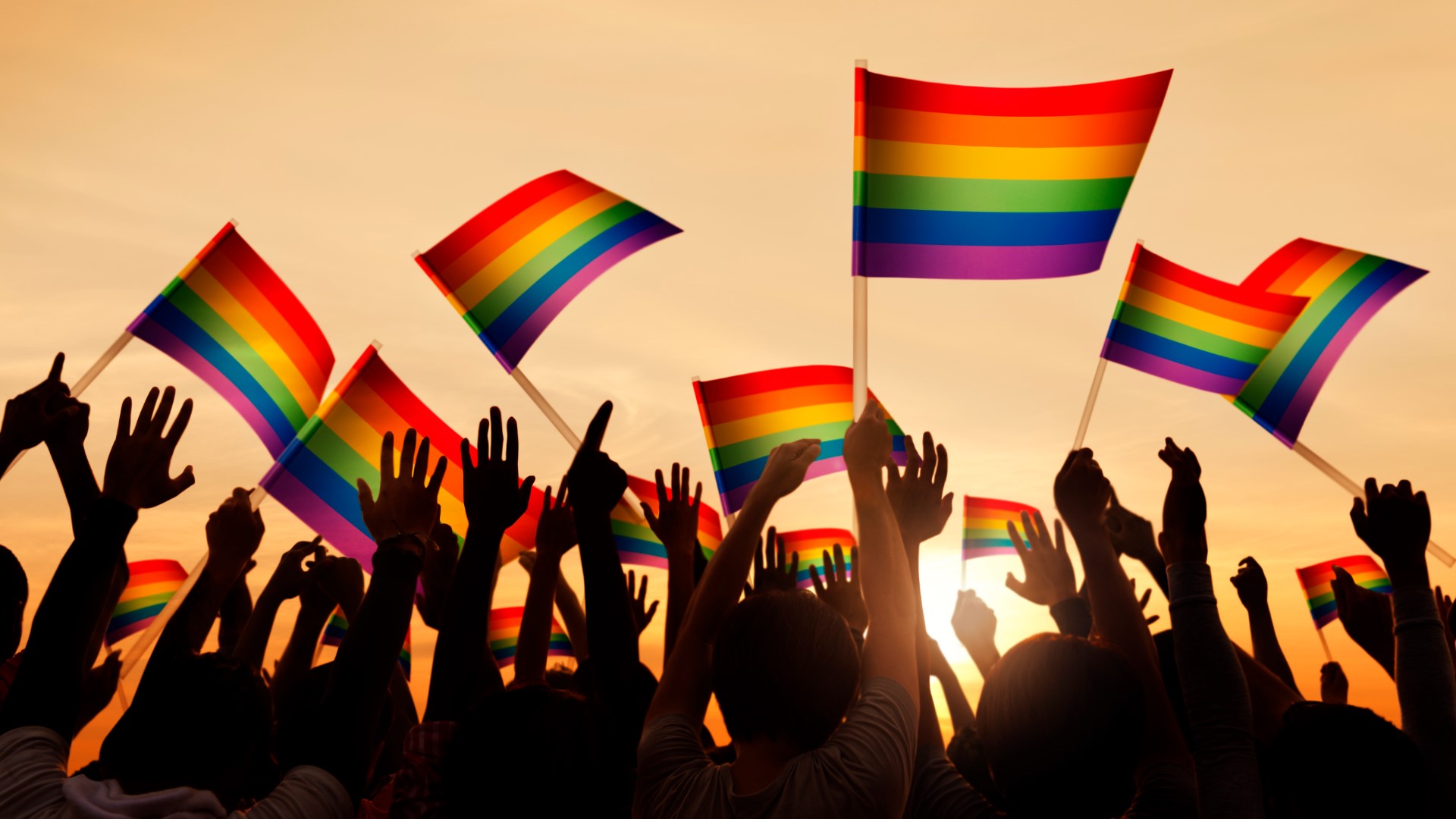 SACRAMENTO, Calif. — Plans are in the works to open the first-ever homeless shelter for LGBTQ youth in Sacramento.

Councilmember Steve Hansen tells ABC10 the site for the shelter is planned in the Midtown area on 21st and P streets. The Sacramento LGBT Community Center is leasing the property, with the hopes of opening sometime in the summer.

The shelter will hold 12 beds and will cater primarily to “transitional-aged” youths, characterized as those between the ages of 18 and 24. The program is planned to allow the youth to stay in the shelter for an average of 90 days, according to David Heitsuman, the Director of the Sacramento LGBT Community Center.

"The program is designed for 90-day stays, but we aren't planning to kick folks out just because they run up against that artificial deadline," Heitsuman said.

It is proposed for the shelter to remain open 24 hours a day, and, beyond simply giving people a place to stay, it will also offer programs for those who stay there.

According to the Capitol LGBTQ Association, 40 percent of all homeless youth in America identify as LGBTQ even though they only represent between five and 10 percent of the overall youth population.

The number one cause is family rejection, according to the Sacramento LGBT Community Center. This is why community leaders feel there is an immense need to focus on these people who are disproportionately impacted by homelessness.

"If you're already not feeling safe, you don't even have water to drink or somewhere to use the bathroom, and yet the one thing you need is for someone to say the name that you go by, and you don't get that, [then] how can you move forward even if they're offering all these services?" Pearl continued. "Is it worth it when that's something you just left?"

According to Pearl, the program will be paid for through grants from the city. The city council is expected to meet next week to finalize plans.