An expert tells ABC10, 40% of the homeless youth in Sacramento identify as LGBT. 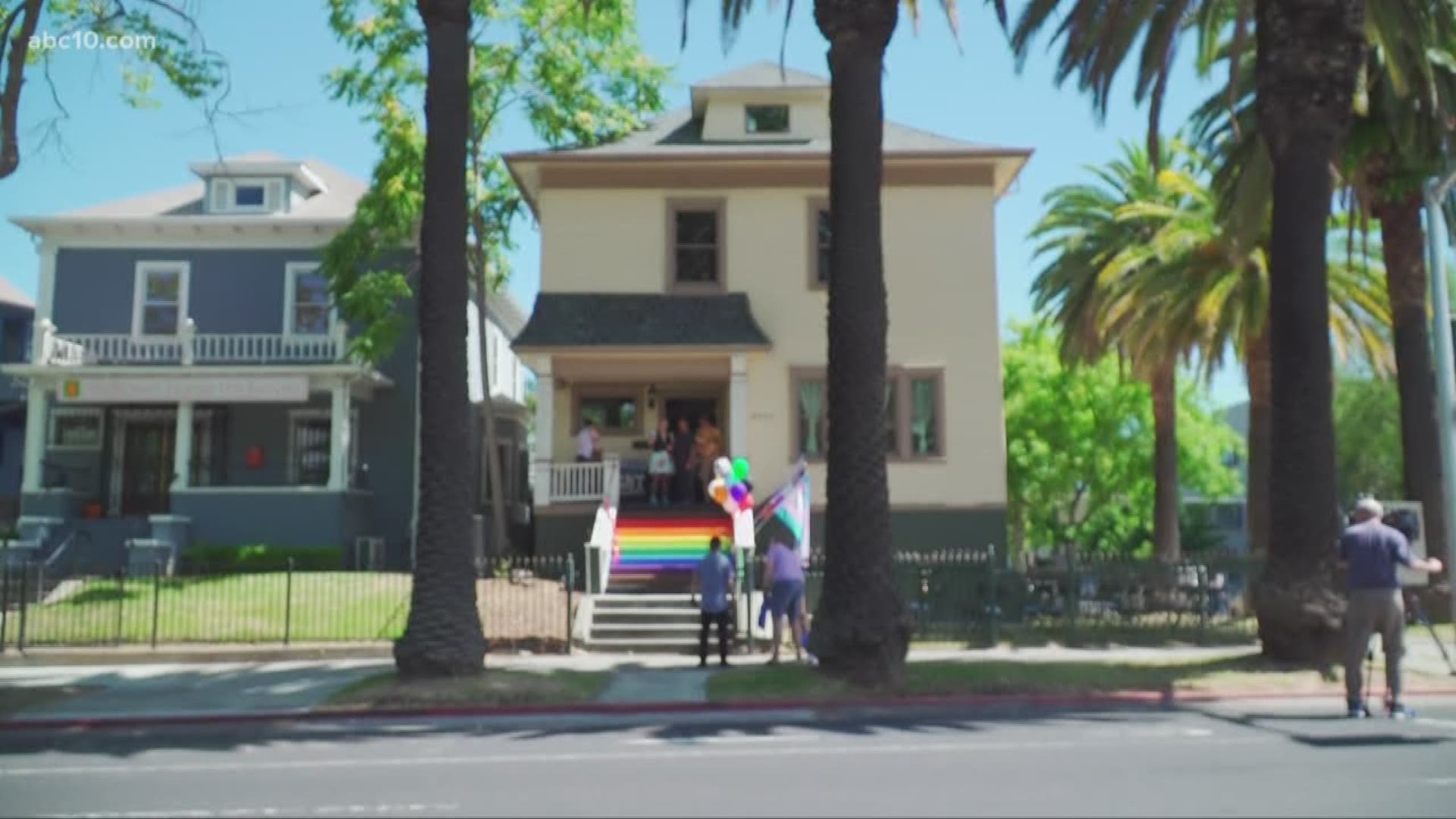 "Folks use the word 'shelter,' and so we're trying to use STEP house because I think there's a negative connotation around shelter," said Pixie Pearl, Assisting Director at the center.

"It's low barrier, so if they have a relationship to alcohol and drugs, if they're coupled, pregnant and parenting, if they have a dog – they can come here," Pearl explained.

According to Pearl, 40% of the homeless youth in Sacramento identify as LGBT.

Aaron Alexander was part of that statistic until he received help at the center.

"I'm in their [Transitional Living Program] because my previous housing environment wasn't safe for me," Alexander said.

He's currently enrolled in a 2-year program that's helping him get into college and become independent. However, he says the STEP house is much needed for people like him who don't feel safe living at home.

"There are people that get kicked out of their homes, or it's just so verbally or physically abusive in the home," Alexander said. "Mine was verbal and psychological – it was threats of being kicked out."

Pearl told ABC10 they hope to expand services at the STEP house in the future in order to be able to house more youth.

The facility, located at P Street and 21st Street, opens at 10 a.m. on Monday.