GraceCity Center is on the brink of closing if it doesn't receive new partners. And they're launching the PROPEL Campaign to help save the center. 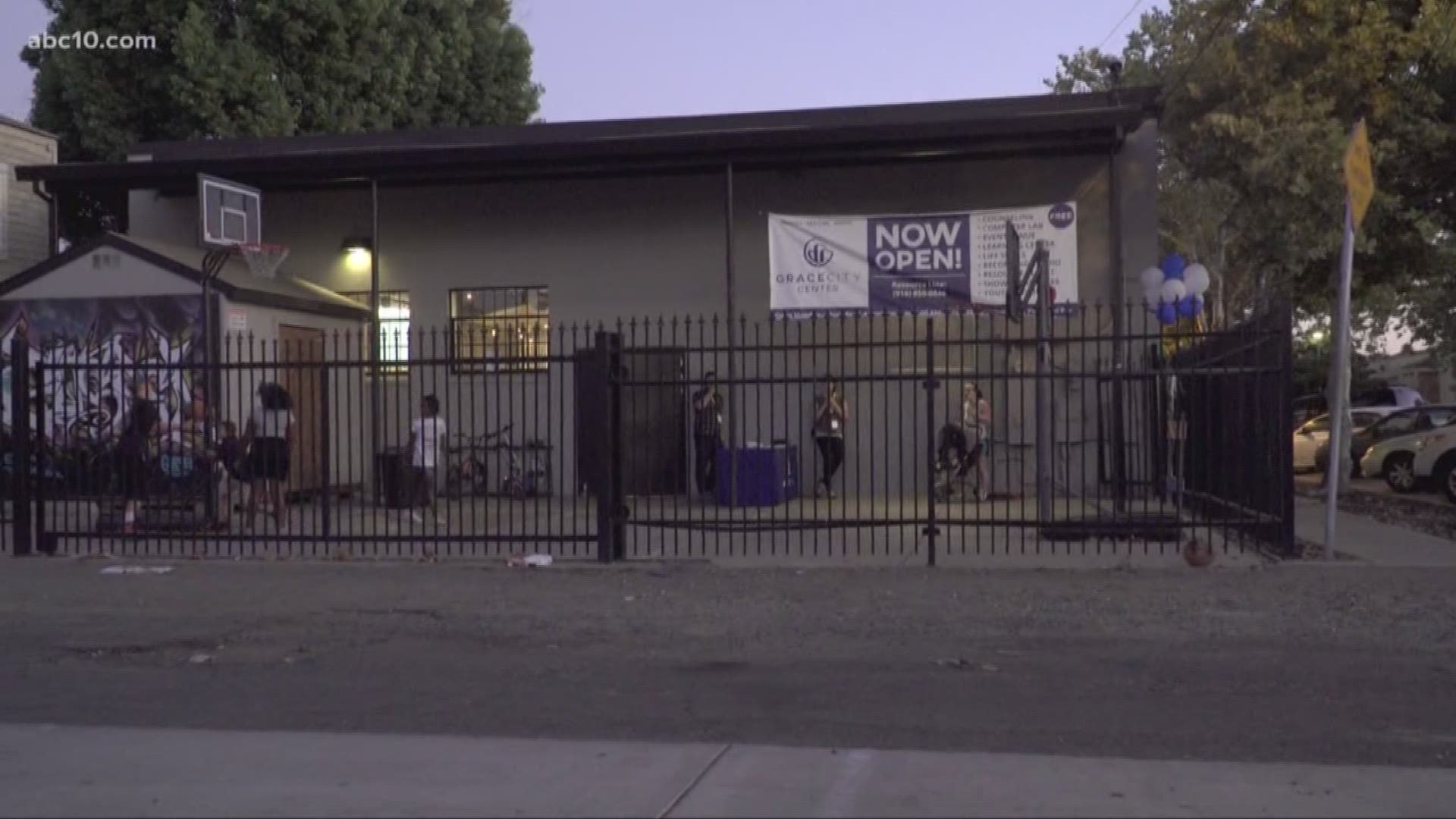 SACRAMENTO, Calif. — If you are viewing on the ABC10 app, tap here for multimedia.

GraceCity Center is on the brink of closing if it doesn't find new partners.

The center, off Del Paso Boulevard in North Sacramento, helps children and adults impacted by human trafficking by offering a safe space to learn and find resources. This past July, the center lost more than half of its funding at more than $700,000. Half of its staff were laid off.

Ida Southern went to the center, which was under a different name, almost ten years ago for help. She is hoping the center can be saved for other people who were in her situation.

"I was actually 16 when I came here and I was going through it," Southern said. "My mom didn't want me at home."

The center is launching a PROPEL Campaign to help save the center. They’re hoping to get enough private donors.

"I don't know where I would be at if this center wasn't here right now so it's something I'm really pushing for for people to keep it open cause there's a lot of people like me who need help," Southern said. "They're scared and don't know which way to turn."

"When you say it takes a community or a village, they're a part of this village ever since they've been here and hitting the ground strong very humble," Green said. "They're reaching youth which a lot of people have failures reaching."

If you want to read more on GraceCity or want to help, click here.