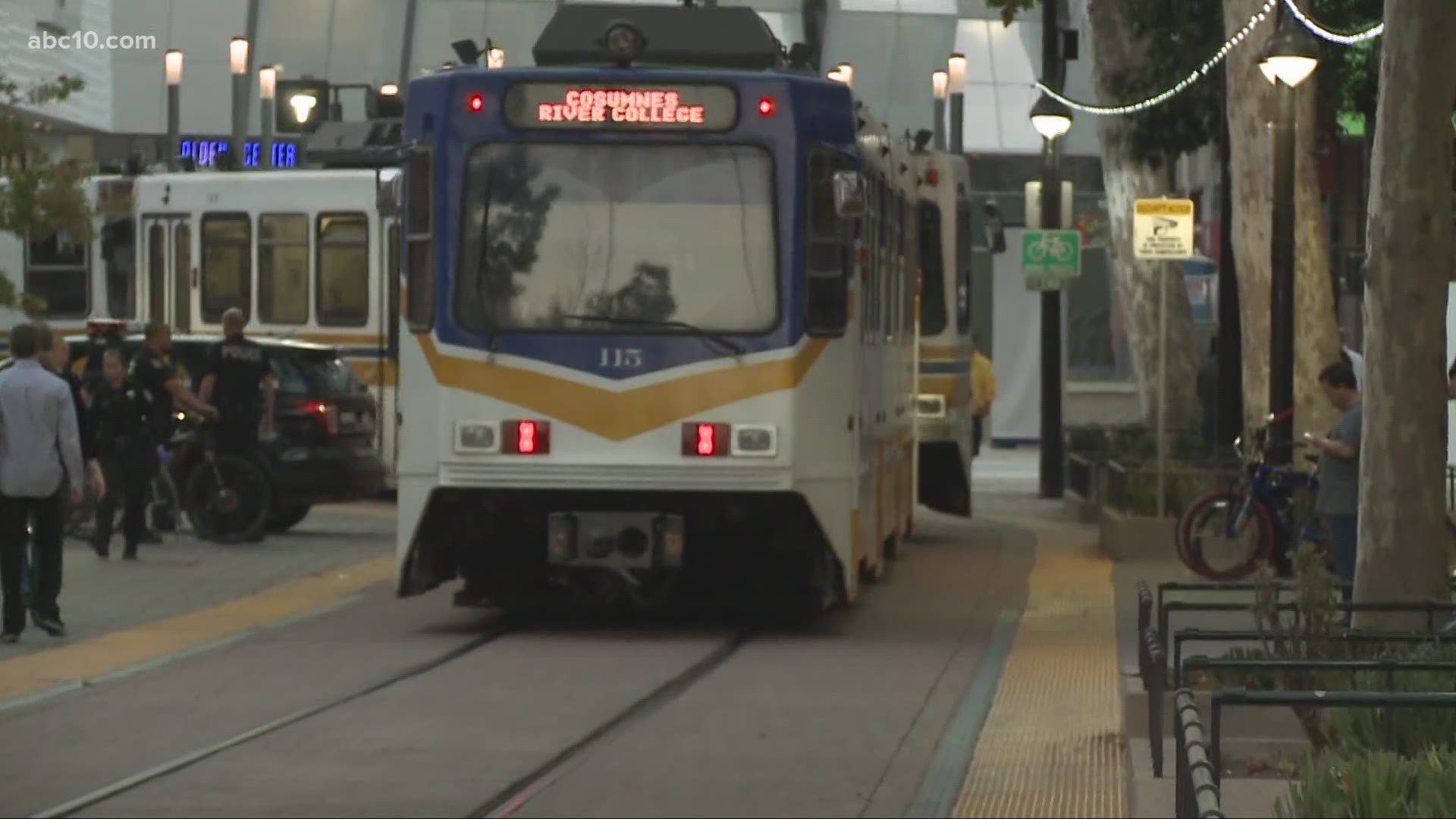 WEST SACRAMENTO, Calif. — The Sacramento Regional Transit District has given the greenlight to a plan to extend the light rail over the Tower Bridge.

The plan failed to pass a few weeks ago, but after another vote from the SacRT Board of Directors Monday night, it's going ahead.

With the surprise move from the board, the $130 Million project is a step closer to becoming a reality. According to the board, the project would essentially connect Sacramento to West Sacramento across the river and over the Tower Bridge.

The new project would run passenger light rail cars 1.5 miles from the Sacramento Valley Station in Downtown, to Sutter Health Park in West Sacramento and would have three stops.

Rep. Doris Matsui, D-Sacramento, supports the project and secured $50 million in federal funds for it six years ago. That means local and state governments would chip in for the rest of the cost, which some on the RT board don't necessarily agree with. ‘We did debate this last time. And it’s more of the same, we talked about cost overruns,” Sacramento City Councilman Jeff Harris said in Monday’s night virtual board of directors meeting.

The board rejected the plan on August 24 by a split vote. Harris believed the August vote should have ended the discussion and a second vote should have not been an option.  “This is the same as before,” he said during the meeting.

Harris and other opponents of the project argue RT should instead build a second light rail to and from the Downtown Railyard to serve the area’s planned development, which includes a Kaiser Permanente Medical Center and the Major League Soccer stadium.

Supporters like RT board chair Steve Hansen, however, argue the light rail is a long term investment for both cities.

“I think that it is an important thing that we continue to work with our partners across the river in West Sacramento,” Hansen said. “They want to have the same opportunity that an Elk Grove had, a Rancho Cordova, and a Folsom, a Citrus Heights," he added.

Hansen believes it’s the perfect opportunity for RT to extend the light rail to as far as Davis. "I know that there are strong feelings, but the board remains committed to bring transit across the region,” he said.

Both Mayor Darrell Steinberg, of Sacramento and Mayor Chris Cabaldon, of West Sacramento, support the project.

RT has not announced when the project will break down or where the tracks will go on the Tower Bridge.

Sacramento Regional Transit (SacRT) released a new app Monday, which allowed users in six more regions to request rides to get them around their area.