On the anniversary of Sept. 11, 2011, Sacramento continues its tradition of honoring those who acted out of bravery and those who lost their lives. 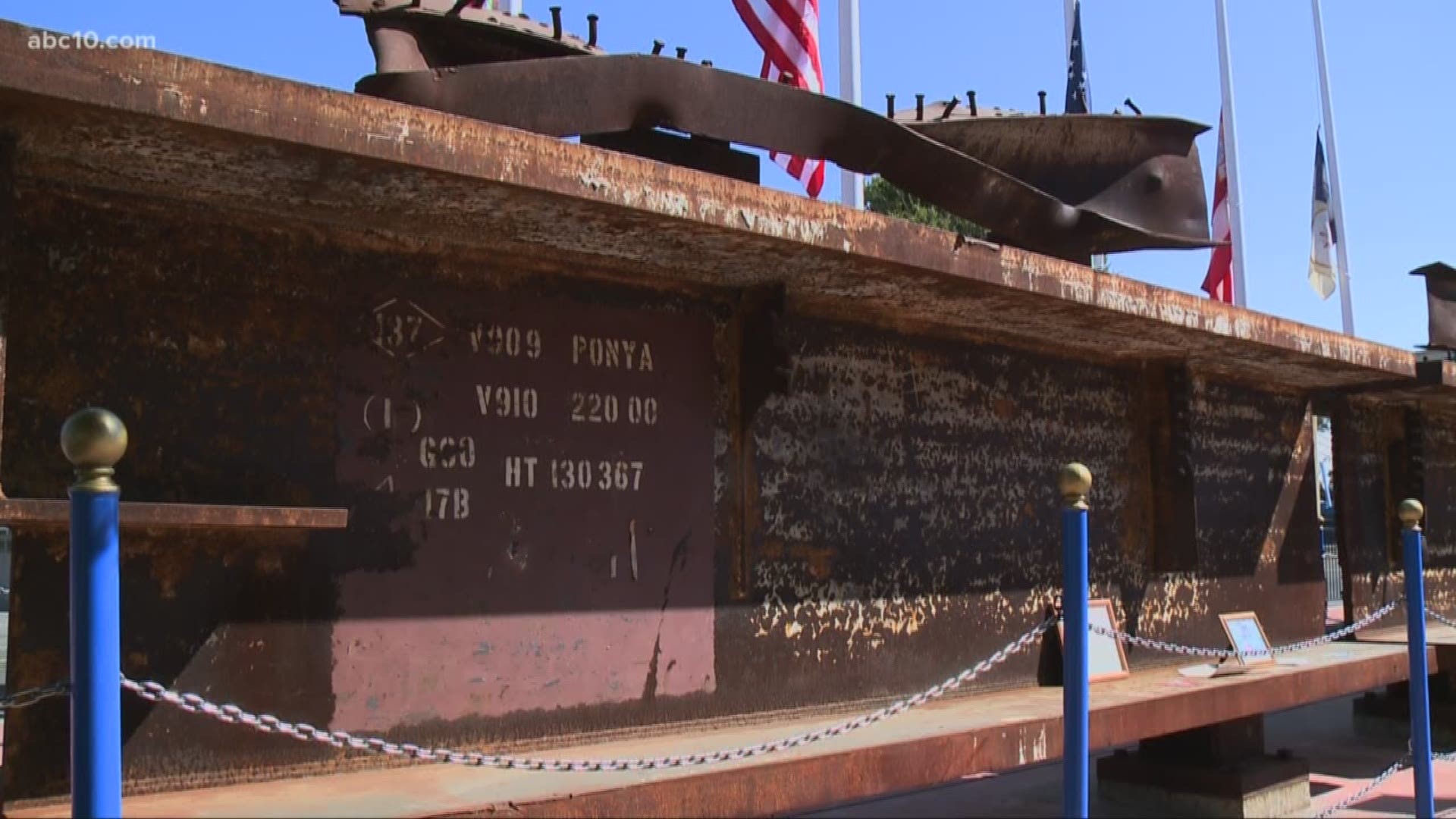 Cal Expo’s September 11 Memorial Plaza will open to the Sacramento Community Sept. 11 from 7 a.m. to 6 p.m.

A ceremony to observe the day will be held at 8 a.m. and will be hosted by Brotherhood American Combat Veterans and California Mexican American Veterans Memorial, Inc. The ceremony is to include a posting of colors, the Pledge of Allegiance, an Invocation, special readings, a wreath-laying and the National Anthem.

The Memorial Plaza honors the victims lost 18 years ago.

Parking and admission are free for the day.

The centerpiece of the plaza is a fountain that has a granite sphere, which is inscribed with all of the names of the victims of 9/11. The exhibit was made with 125,000 pounds of wreckage from the World Trade Center, including a beam from Ground Zero that supported the North Tower. The plaza was made possible by donations from the California State Fair Memorial Plaza Foundation and Cal Expo board member Larry Davis.

According to Cal Expo, the exhibit is open to the public during the California State Fair, on September 11, and upon request.