An elderly couple was inside the home at the time of the fire. The man was able to get out before directing firefighters to where the woman was located. 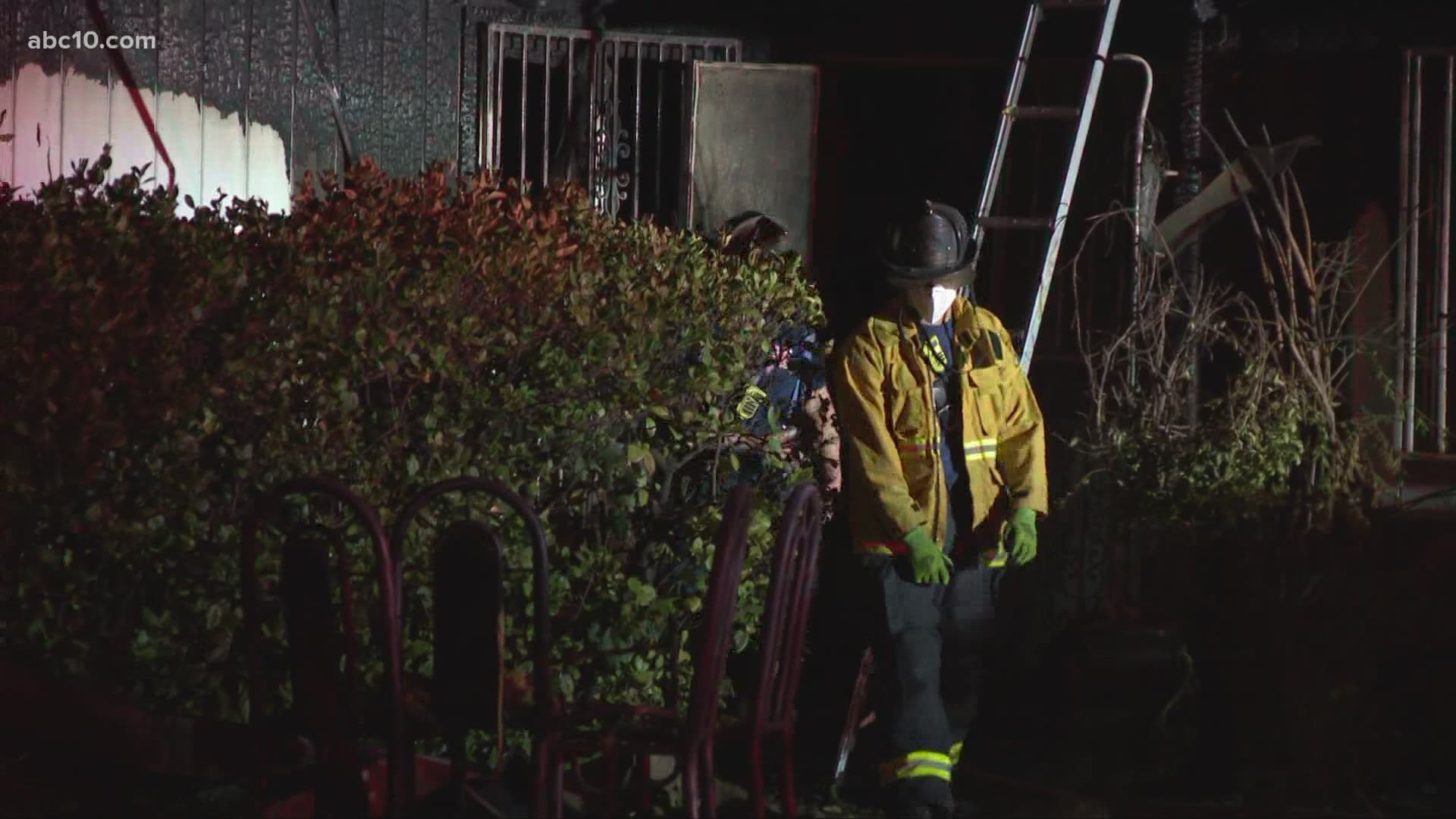 SACRAMENTO, Calif. — A man escaped and a woman was rescued after their home caught early Thursday morning, according to fire officials.

Keith Wade, a spokesperson with the Sacramento Fire Department, said the fire started just after 3 a.m. Thursday, Oct. 15, at a single-story home located along the 7600 block of Tierra Glen Way, just under a mile from the intersection of Florin and Power Inn Roads. An elderly couple was inside the home at the time the fire started.

At one point, a firefighter was trapped inside, but was able to eventually escape.

Incident info: Structure Fire on the 7600 Block of Tierra Glen Way. Fire attack and search for any people in the home is underway. pic.twitter.com/9LOr0mgJFU

Although the cause has not yet been determined, fire officials believe it was an accidental fire. This incident is a reminder to always have a working smoke detector.

“That’s your best bet during an early morning fire," Wade said. "Getting alerted and making sure you and your family can get out safely.”