Because of the shooting's proximity to the Hiram Johnson High School, the school will be closed today as officers continue their investigation. 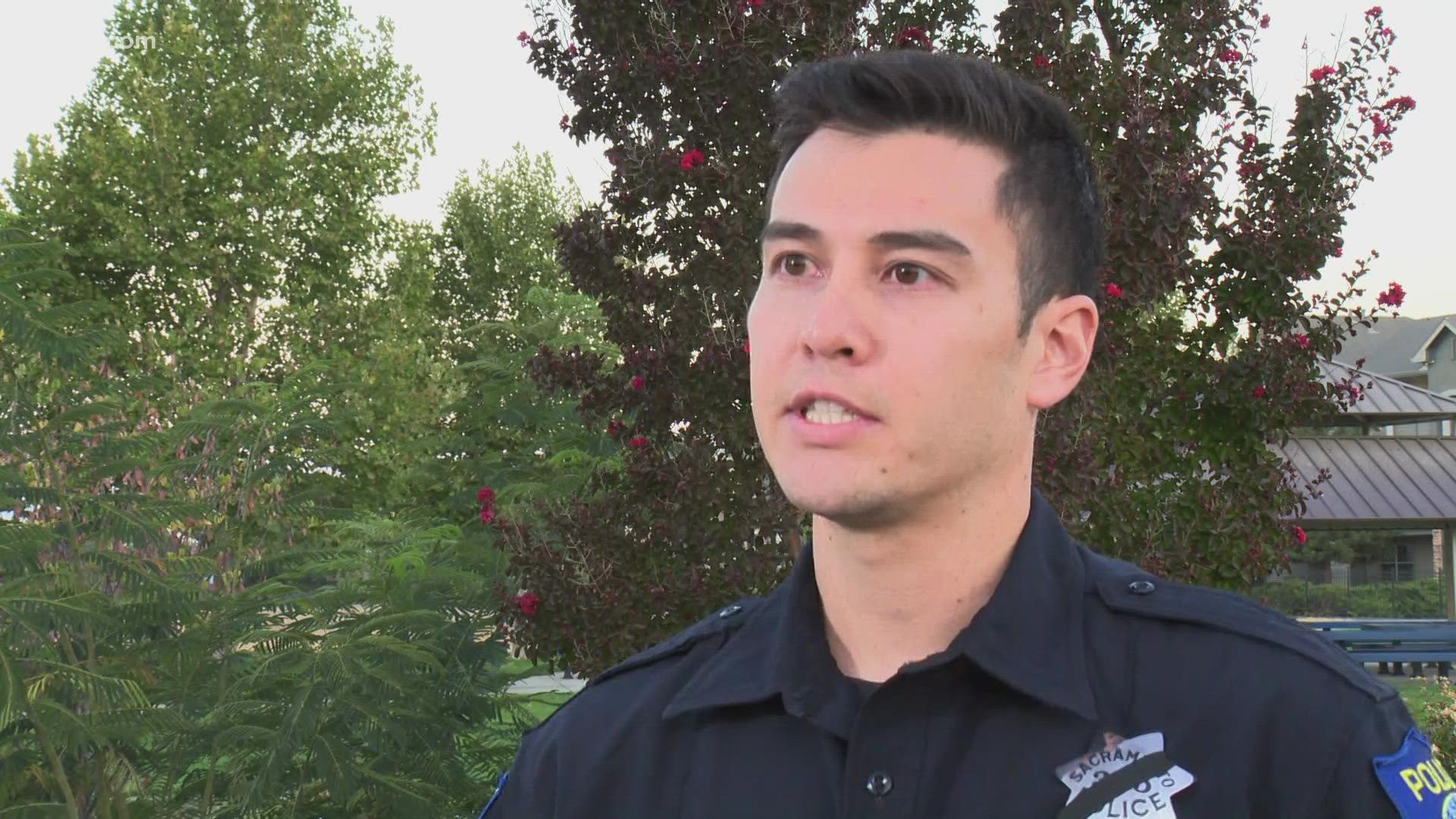 According to police, officers began trying to contact an armed man around 8 p.m. Monday at a home along the 3700 block of Redding Ave. During the course of the night, the suspect shot at police multiple times. At one point, officers returned fire and the suspect retreated back to the home.

After using a drone to check on the suspect, officers made their way towards the home, attempted to render aide to the suspect, but found he died from his gunshot wound.

No officers were injured during the incident. They expect there to be a "heavy police presence" in the area as they continue their investigation. Police also couldn't say what the motive was of the suspect.

"There are a lot of residences in the area, businesses and fortunately the school was closed at the time,"  Officer Ryan Woo, spokesman for the Sacramento Police Department, said. "So we are very lucky there were no other further reported injuries."

Because of the shooting's proximity to the Hiram Johnson, the school will be closed today as officers continue their investigation.

This story will be updated with more information as it becomes available.