Cases of STDs and STIs have reached record numbers in Sacramento County, following an overall trend in the U.S. What is causing this spike? 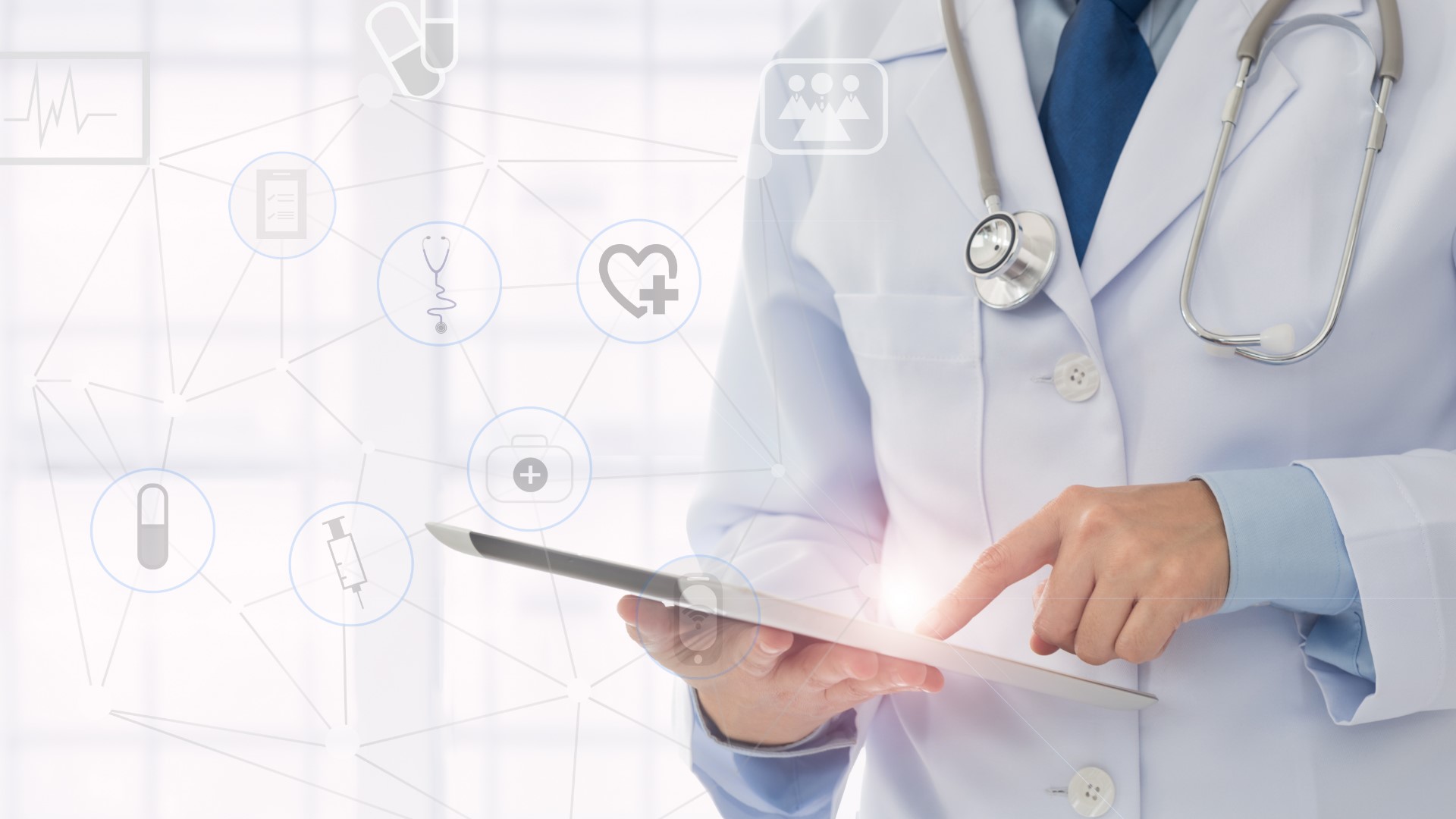 SACRAMENTO COUNTY, Calif. — The number of sexually transmitted diseases (STDs) reported in Sacramento County jumped significantly in 2018, up from the last five years.

This increase represents an overall trend across California and the whole of the U.S. According to the U.S. Centers for Disease Control and Prevention (CDC), nearly 2.5 million cases of syphilis, gonorrhea, and chlamydia were reported in 2018, an all-time high.

According to Director of Public Affairs for Planned Parenthood Cheri Greven, youth are especially hard-hit by this epidemic.

"Half of all chlamydia cases and a third of all gonorrhea cases in the state are in young people -- many of whom don’t regularly use condoms, according to research data," Greven said.

In Sacramento County alone 11,650 residents were diagnosed with chlamydia in 2018. This is 1,881 more cases than last year, representing a nearly 20% increase in infected residents.

In California as a whole, Sacramento's chlamydia infection rate ranked fifth out of all counties included in the study.

Chlamydia is caused by bacteria and often people with this STD show no symptoms.

Gonorrhea can cause infections and is very common. It can be painful and when untreated and can also spread to your blood or joints. It is sometimes life-threatening.

The number of cases of primary and secondary syphilis nearly tripled in the last five years. In 2014, Sacramento County found 141 cases of syphilis. This year, that number jumped to 418, up from 289 in 2017.

In recent years, doctors saw the greatest increase in syphilis among women. For females aged 15-44 in Sacramento County, the number of primary and secondary cases of syphilis infection from 2014 to 2018 had increased 14 times over (from 7 cases in 2014 to a staggering 99 cases in 2018).

Though some news outlets have reported that dating apps are to blame, Brittni Frederiksen, a senior policy analyst at Kaiser Family Foundation, says there is not enough information to confirm this claim.

"I don't think we have a lot of info. about the association between dating apps and STIs," Frederiksen said in a conversation with ABC10. "I think it could be a number of reasons why STIs are increasing, and we're seeing an increase across the country."

Instead, Frederiksen identifies personal finances, fear of parental figures, and lack of federal funding as potential causes for the spikes in STD infection.

"I think sometimes young people don't have an ability to pay for STD services, or they're on their parent's insurance, and because often an explanation of benefits is sent home to their parents saying what services you've received, they don't want their parents to find out about any STD treatment or testing," Frederiksen said.

For a long time, Title X clinics were able to provide affordable and confidential family planning services, helping to mitigate some of the issues that Frederiksen mentions. Title X funds in CA specifically went towards education and outreach.

However, many family planning services that qualified for Title X funding, like Planned Parenthood, recently left the program as a result of a new Trump administration rule that prohibited clinics from referring women for abortions. Though Planned Parenthood still offers services, federal funding that enabled the clinic to spread awareness about their services and safe-sex practices has decreased significantly.

Greven added additional potential causes of the increase in STD rates, pointing to poverty and homelessness as driving factors behind risky sexual behavior.

"It’s important to note that the rise in opioid use coincides with increasing rates of STIs," Greven said. "Public health experts have established a link between opioid users transitioning to methamphetamine-use and subsequent risky sexual behaviors."

Frederiksen also suggests that nationwide decreases in condom use plays a role in the increase in rates of STDs.

"We've seen condom use decrease from 63% in 2003 to 53.8 percent in 2017," Frederiksen said. "Women are using more effective methods of contraception, like IUDs and implants. So, being less worried about pregnancies, you still have to worry about STIs."

STDs often have severe health consequences. They can be difficult to detect, as those affected sometimes show no symptoms. Left untreated, STDs can cause infertility, ectopic pregnancy (pregnancy outside of the womb), and increased HIV risk. Among the most tragic consequences are newborn deaths related to syphilis, which increased 22 percent from 2017 to 2018 according to CDC data.

It's especially important to erase the stigma of STDs so that people who are infected can feel open to receiving treatment.

"I think there's a lot of embarrassment and stigma around STDs, but so many people have them," Frederiksen said.

The good news, Greven says, is that all three of the STDs mentioned can be cured with the right treatment. Medication, when taken properly, can not only stop the infection but may decrease the likelihood of complications later on.

"The good news is that gonorrhea, chlamydia and syphilis are 100% treatable with antibiotics -- even during pregnancy, and without harm to the fetus," Greven said. "To protect yourself from STIs, you and your partner should be tested -- and treated, if necessary -- which you can do at any Planned Parenthood health center."

FOR UPDATED INFORMATION, CHECK OUT THE FREE ABC10 APP: 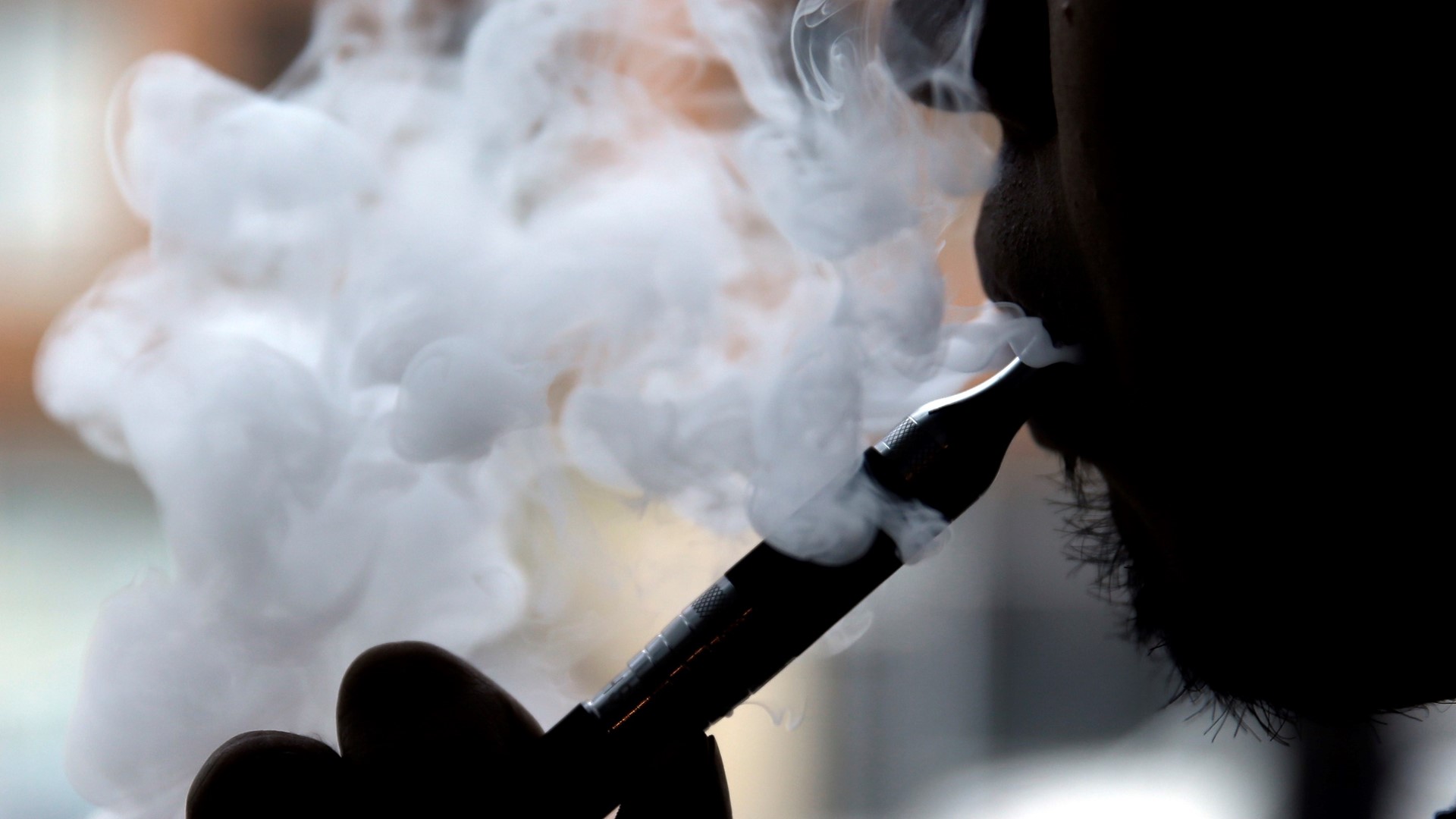