Sacramento Police announced it completed its investigation of the March 18 police shooting and submitted the results to the Sacramento County District Attorney and the California Department of Justice for their review. 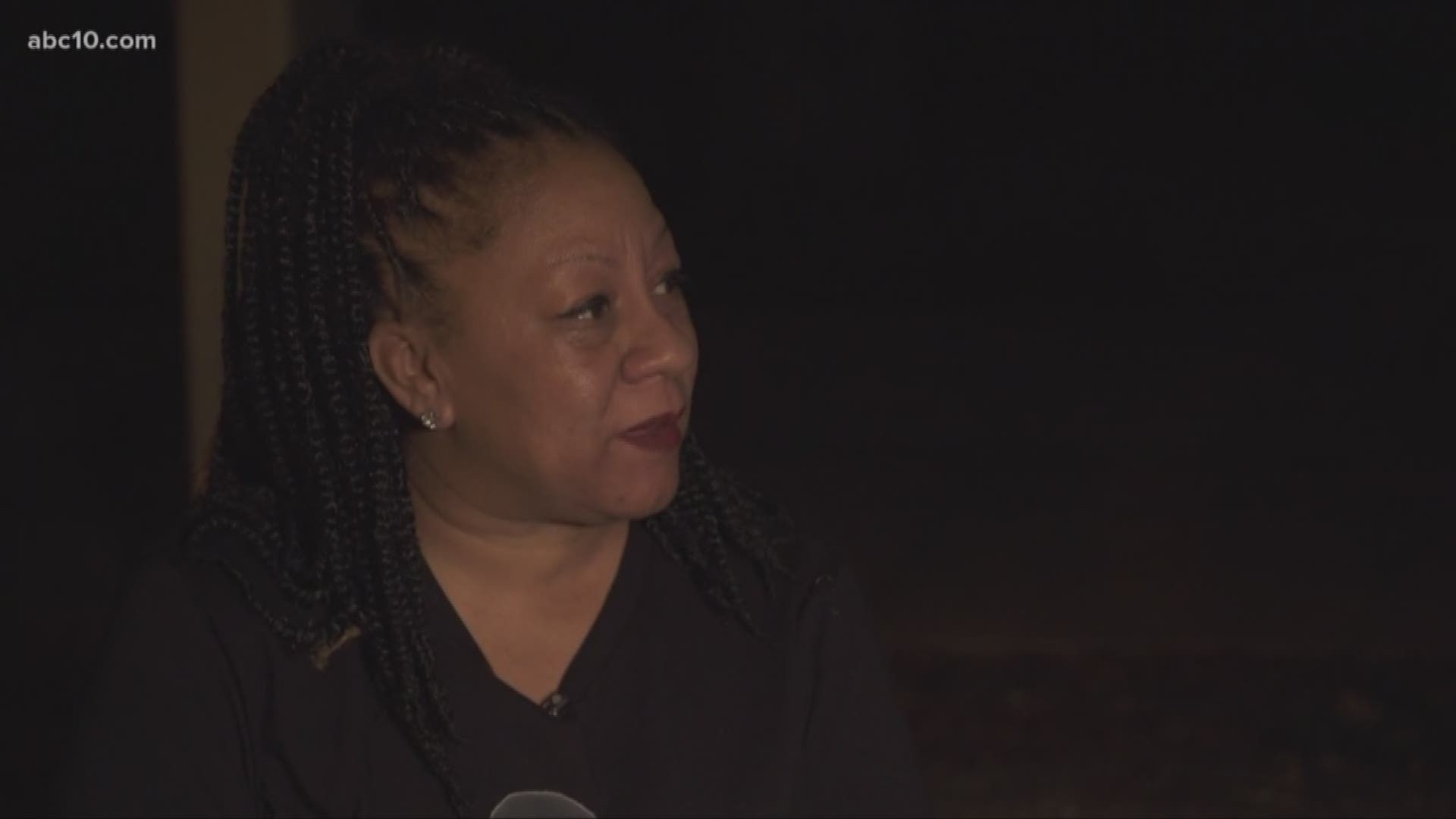 Faison said she heard about the completed investigation while speaking to students at Sacramento High School.

"I was expecting to see some type of results, but it has a lot of explanations as to why it took so long, but it doesn't have any results in it," Faison said. "I know what I need to expect and what I should expect and I guess I felt like, 'OK, that's expected.'"

Sacramento Police announced it completed its investigation of the March 18 police shooting and submitted the results to the Sacramento County District Attorney and the California Department of Justice for their review.

Sacramento Chief of Police Daniel Hahn said, "our role has been to conduct a thorough investigation and give the Sacramento County District Attorney and State of California Department of Justice the information they need to reach a decision."

Since Clark's death, members of Black Lives Matter have been outside the District Attorney's office in the evenings for a barbecue while standing with posters demanding justice.

"Since Stephon Clark has been killed, every three months someone has been killed or died in custody when they should've gotten medical attention," Faison said. "We continue. It's heavy. There are more and more families every couple of months that are impacted by the decisions our police department is making in unnecessary decisions."

Faison said she quit her tech company job after Clark's death to focus on fighting for justice.

"It was heavy," Faison said. "This work is heavy and it doesn't just go away with each case. The new one comes and the previous one goes away. It all weights on you. I couldn't do that for 10 hours a day while I knew Stephon was out there and had been killed and needed people fighting for him. There's no way I could go back to work after that point."

She said a way to get justice for Clark's family is to charge the officers involved and ultimately have them convicted.

"All we can do now is wait for the investigation to be complete like we've been doing for seven months now," Faison said. "It's taken way too long. It shouldn't take seven months for Sac PD's end of it."