"Stephon's Home," which will open on March 18, will have a game room, a library and football helmets donated by NFL players. 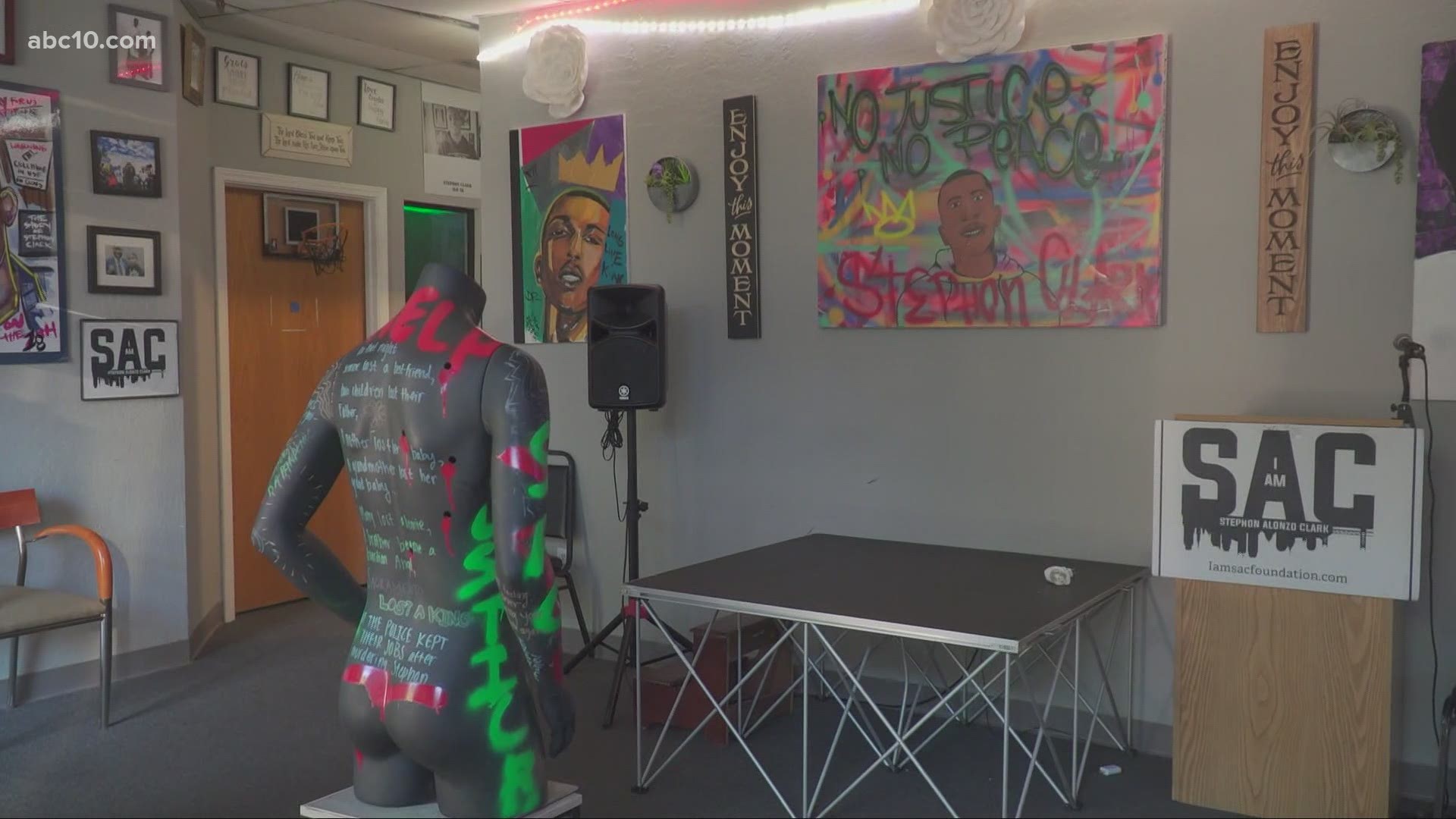 SACRAMENTO, California — Nearly three years after the killing of Stephon Clark, his family has announced they are opening a new community resource center in Sacramento County in his name.

In 2018, Sacramento police shot and killed Stephon Clark in his grandmother's backyard after officers mistook his cellphone for a gun. Now, his family is opening a new community resource center that will be called "Stephon's House."

The Clark family plans to shuttle young people across the Sacramento area to the resource center. Stephon's House will have a game room, a library. The family plans to schedule lectures, exhibits, dinners and conferences. NFL players are even donating helmets with Stephon's name on them.

"You know, Stephon Alonzo Clark's initials is SAC," Stevante said. "So it's not just Meadowview, it's not just Del Paso Heights, Oak Park, South Sacramento. This for everybody in Sacramento."

However, Stephon's Home is not just for kids.

"If you have any problem and you don't have anywhere to go, Stephon's house will be a place where you could come," Stevante said.

WATCH MORE: Why the St. Francis blackface controversy is such a big deal