The parents, grandparents and children of Stephon Clark filed a wrongful death lawsuit against the City of Sacramento, seeking millions in damages. 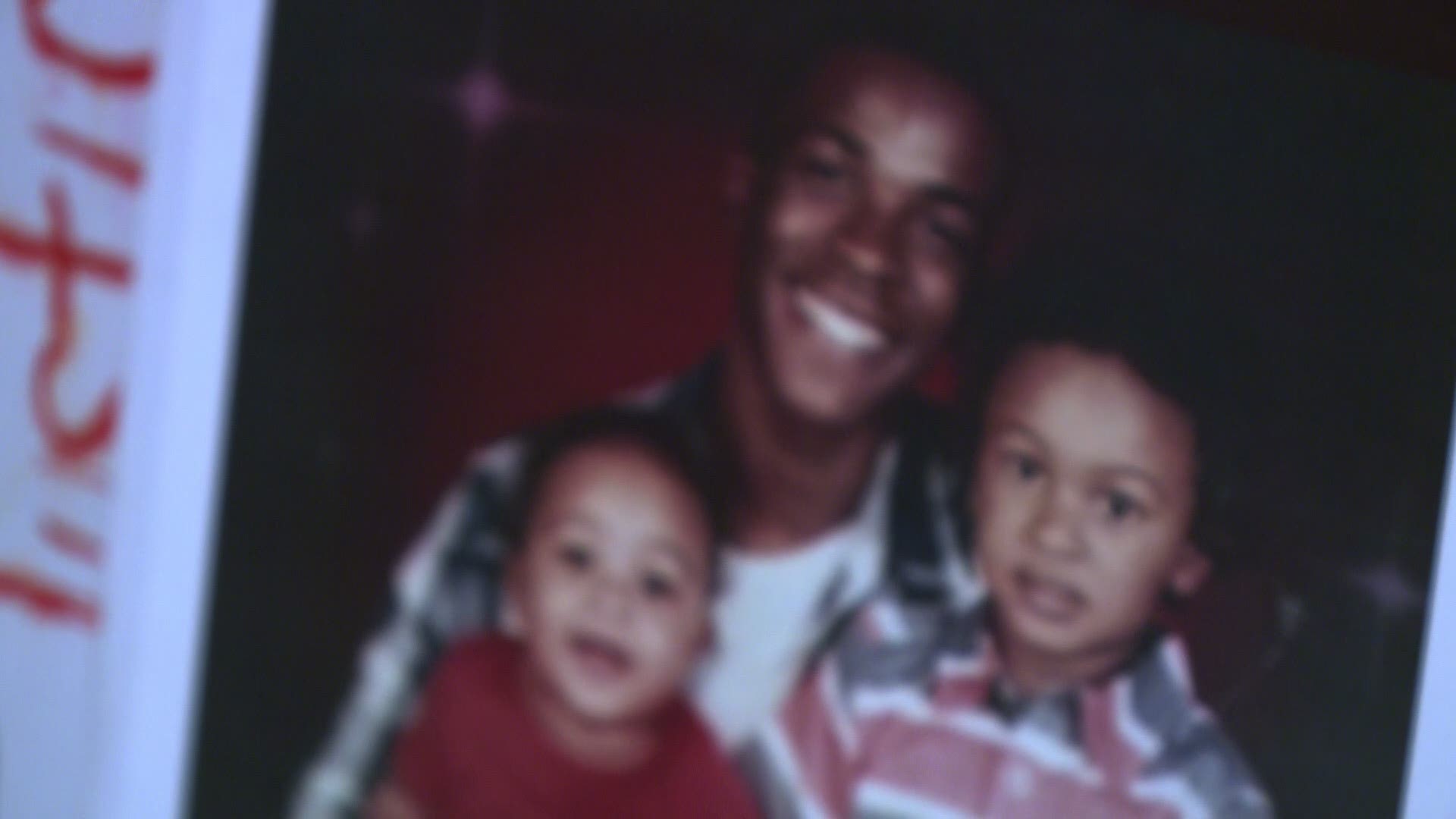 SACRAMENTO, Calif. — The family of a 22-year-old unarmed black man killed by police last year filed a wrongful death lawsuit Monday seeking more than $20 million from the city of Sacramento and the two officers who opened fire.

The federal lawsuit filed on behalf of Stephon Clark's two sons, his parents and his grandparents contends that officers used excessive force and that he was a victim of racial profiling.

The shooting set off weeks of protests that disrupted traffic in the state capital as well as professional basketball games in a downtown arena.

The suit names Terrance Mercadal and Jared Robinet as the Sacramento officers who said they thought Clark had a gun while running from police during a vandalism investigation. Investigators found only a cellphone after Clark was shot in the backyard of his grandparents' home on March 18, 2018.

The suit says they failed to identify themselves as police or warn that that deadly force would be used. It alleges their use of deadly force was excessive and unreasonable because he wasn't armed and there was no imminent threat. It also alleges that they delayed medical care after the shooting. It alleges the city failed to properly train its officers.

Sacramento police referred requests for comment to City Attorney Susana Alcala Wood, who declined comment because of the pending lawsuit.

Sacramento County's district attorney Anne Marie Schubert has yet to decide if the two officers acted illegally by shooting Clark. The office received the Sacramento Police Department's report in October, but said Monday that it received additional investigative reports and related materials from the state attorney general's investigators two weeks ago that will delay a decision.

Some experts don't expect Schubert to rule in the family's favor.

Never gonna happen in this case,” said attorney Stewart Katz, about the likelihood that District Attorney Anne Marie Schubert’s office would bring criminal charges against the Sacramento Police officers who shot and killed Clark. “I would be shocked...”

The Clark family seems to share the sentiment with filing the lawsuit.

“Really, the key thing here is the shooting," Katz said. "That's where it all stops and starts. A shooting is viewed as an unreasonable seizure of a person by shooting them."

Katz added, “I think there is certainly a real issue about the cross commands that Mr. Clarke was given before he was shot, as to what he should do with his hands.”

Katz said he predicts the City of Sacramento will settle the lawsuit with the Clark family, as it did after the 2016 shooting death of Joseph Mann, by Sacramento Police officers.

In that case, the city settled the suit for $700,000. This time, “the question is whether that number is going to be a seven-figure number, [or an eight-figure] number,' Katz said.