According to a Sacramento Police Department spokesperson, Clark's warrant stemmed from an alleged domestic violence incident that happened in April. 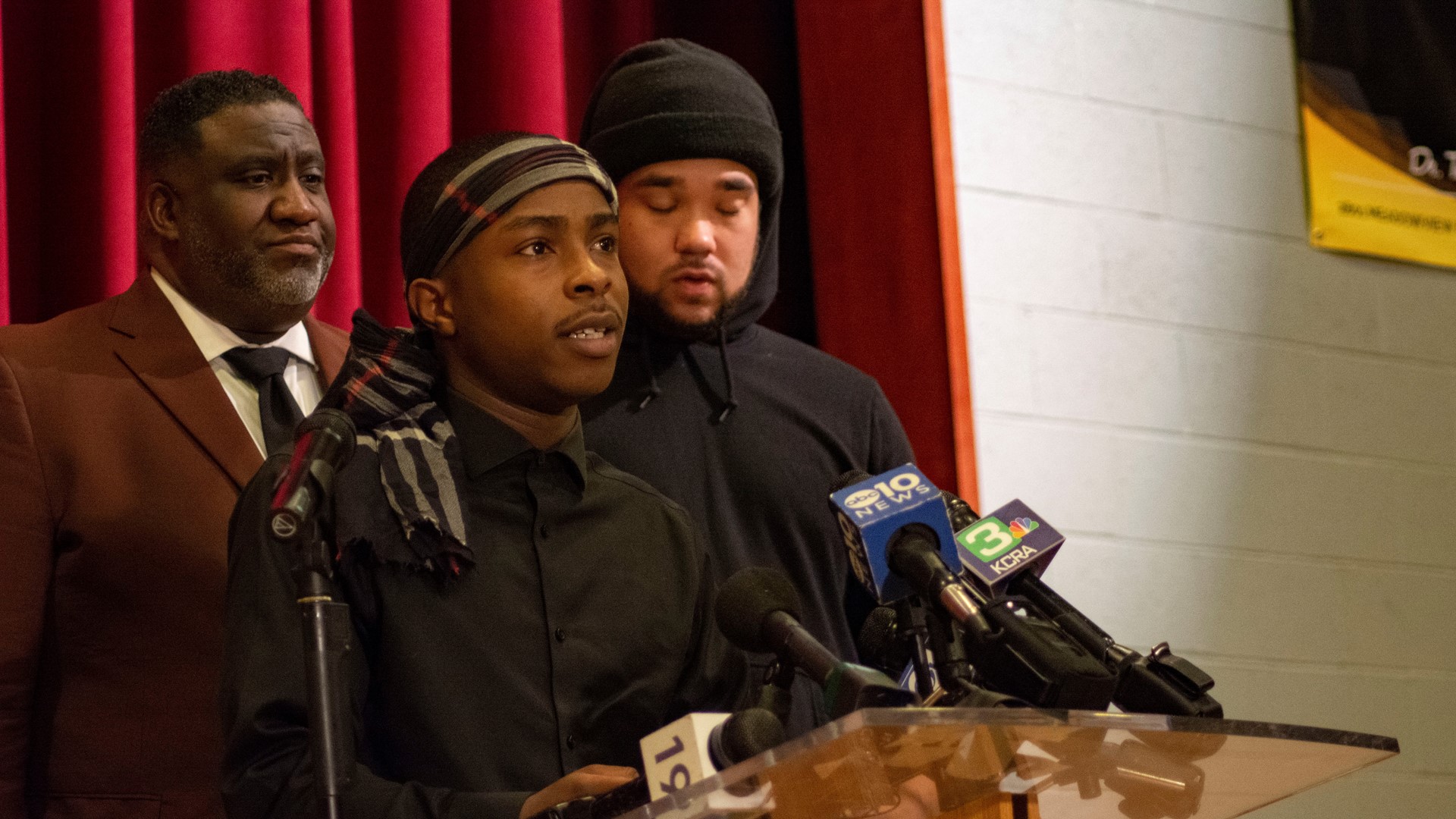 Stevante was arrested by Sacramento police on a warrant and booked into the Sacramento County Jail just after 3 p.m. He posted bond later Monday evening, according to jail records.

According to a Sacramento Police Department spokesperson, Stevante's warrant stemmed from an alleged domestic violence incident that happened in April. He became a prominent voice in Sacramento after his brother was killed in the backyard of their grandmother's Meadowview home.