'It was like coming up for fresh air' | Dreamers breathe sigh of relief following U.S. Supreme Court ruling

"[The Court decision] was like coming up for fresh air," said Hannia Meneses, who came to the United States from Mexico with her family when she was 6. 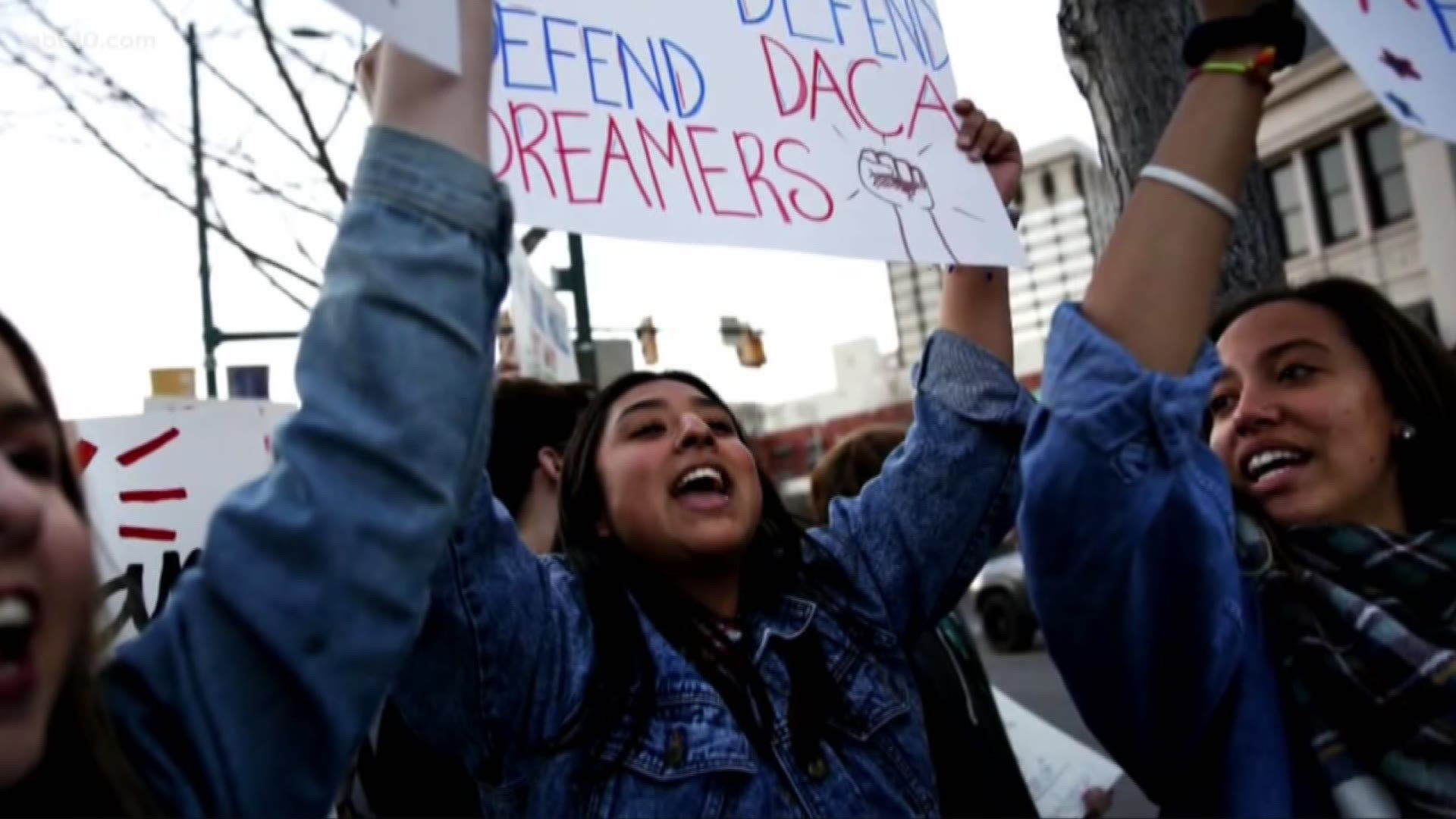 STOCKTON, Calif. — Many local "Dreamers" are breathing a sigh of relief after the United States Supreme Court rejected President Donald Trump's attempt to end a program that offered legal protections to young immigrants.

Hannia Meneses is one of those so-called Dreamers. The Sacramento State graduate who works as marketing director for a commercial real estate firm, came to the US from Mexico with her mother and three siblings when she was 6.

"[Court decision] was like coming up for fresh air, especially because I have siblings that unfortunately were not able to put in their application before this whole thing got a pause on it."

The Deferred Action for Childhood Arrivals [DACA] is an 8-year-old program that began as an executive order from former President Barack Obama.

DACA recipients are immigrants who were brought into the country when they were children, often times by family members escaping dangerous conditions from other countries. Recipients for the program had to go through background screenings in order to receive two-year work permits and to be protected from deportation.

Trump rescinded the order in 2017.

"There's things that you have to, you know," Meneses said. "Have to fight for a little harder than others, so you have to appreciate the opportunities you have in life."

Oswaldo Hernandez, also an undocumented citizen, is in limbo as well.

Hernandez graduated from Sacramento State graduate with both a bachelor's and master's degrees and now works as a policy analyst for the state social services department.

Hernandez came to the U.S. from Mexico when he was 15. For him, the court ruling means a new day.

Advocates for DACA recipients said that while the Supreme Court ruling is a positive step, the reality is it will take Congress to create a pathway to citizenship.

Jose Rodriguez, President & CEO of El Concilio of the Central Valley, said that over 90% of Dreamers are going to school, working or serving the military.

"There's no real reason why these folks should not be incorporated into the American mainstream and allowed to live their lives," Jose Rodriguez said. .