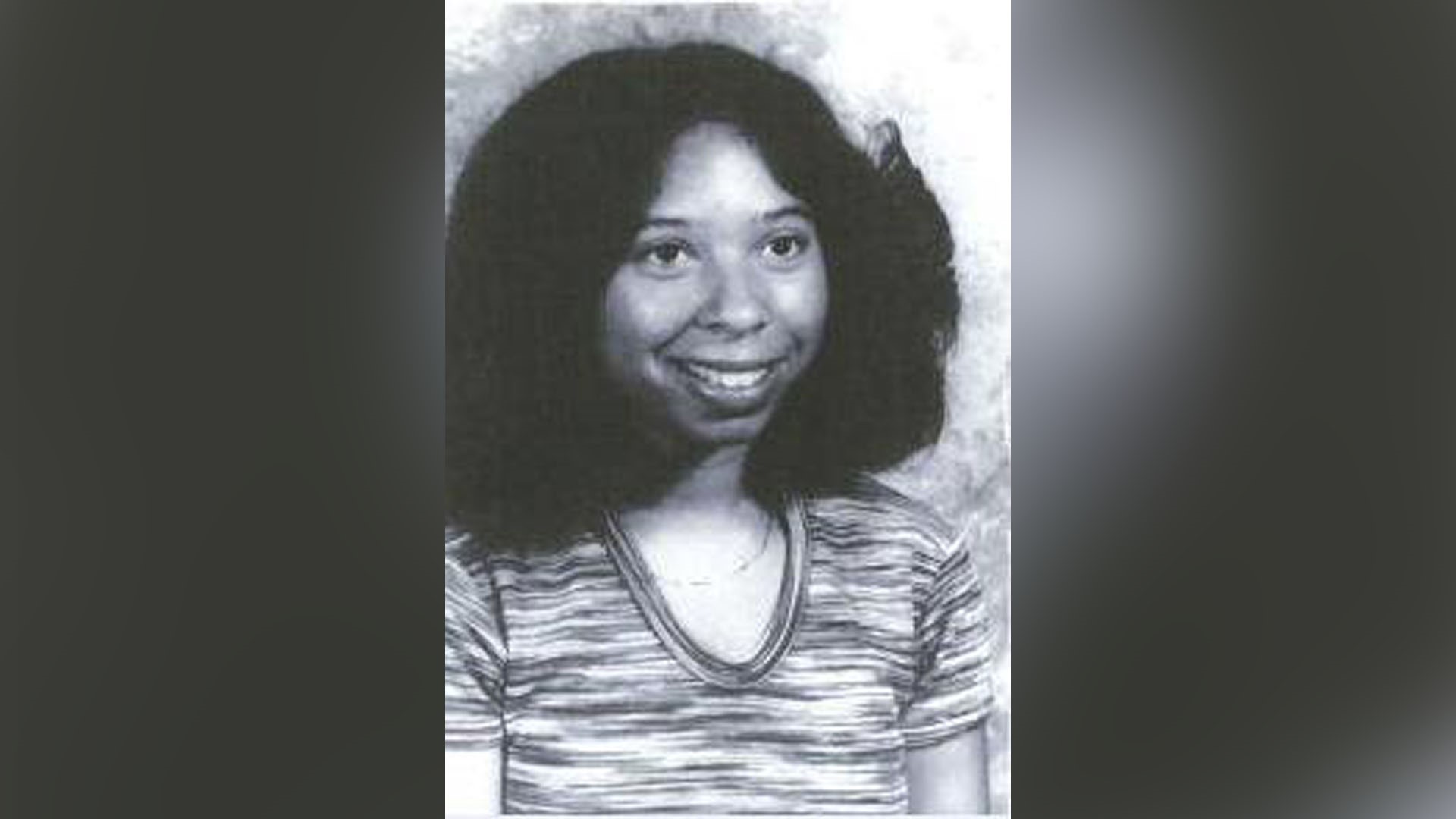 SACRAMENTO, Calif. — After nearly 40 years, Sacramento law enforcement said they believe they have finally identified the person responsible for the death of Mary London, who was found stabbed to death in 1981.

Parker was killed in 1982, one year after he allegedly killed London.

"You can't escape justice," Hahn said. "You can't outrun the horrific things that you have done to another human being in our community."

Hanh the discovery stemmed from a joint investigation between his police department, forensic personnel, Schubert's office.

In an interview with ABC10 on Wednesday, London's sister, Esther Schneider, said "thank God" that law enforcement were able to solve the cold case of her sister's death.

"They really did work very hard to find out who did it," Schneider said. "Thank you for everybody who was on the case."

London, 17, was a developmentally disabled Sacramento High School student, who was reported missing on Jan. 14, 1981 after she did not show up for her scheduled ride to school.

For decades, detectives have returned to London's case, hoping to find the person responsible.

"She's this vulnerable young teenager, who just disappeared from school one day," Schubert said of the investigation.

In 2016, 35 years after London was killed, detectives reopened the case, asking for the communities' help finding a man named "Darrell." Darrell was not listed as a suspect, but a friend of London who officers needed to speak with. That was four years ago.

Now, nearly 40 years after London was killed, police believe they know who is responsible. Schubert said the use of genealogy helped solve the decades-old cold case.

"Investigative Genetic Genealogy has revolutionized law enforcement's ability to solve violent crime: to identify the guilty and exonerate the innocent," Schubert said in a statement. "Mary London's murder is yet another example of the passion and persistence of law enforcement and the use of innovative scientific techniques to bring justice to victims and their families."

DNA and genetic genealogy has been transforming police work in recent years.

The Combined DNA Index System (CODIS) is used by law enforcement to identify suspects who have previously been arrested. But the system is limited.

Over the years, law enforcement determined that they would need to utilize investigative genetic genealogy, which differs from traditional DNA testing, in order to solve more cold cases.

Some agencies began working with Gene by Gene.

Gene by Gene, the parent company of Family Tree DNA, has its own lab and its own database of people who have uploaded their own tests online in order to trace their ancestry.

DeAngelo is suspected in at least 12 slayings and 50 rapes from 1970s and '80s before leaving a cold trail that left investigators baffled for more than three decades.

Years after her discovery of the alleged Golden State Killer's identity, Schubert said she hopes that the families in that case, as well as Mary London's family, find closure.

"I'd like to believe that people can appreciate that even in difficult times, we are still going to do our jobs and trying to bring those answers for these families," Schubert said.