Two men and one woman were shot in Sacramento last weekend. The two men are expected to recover, however the woman died. 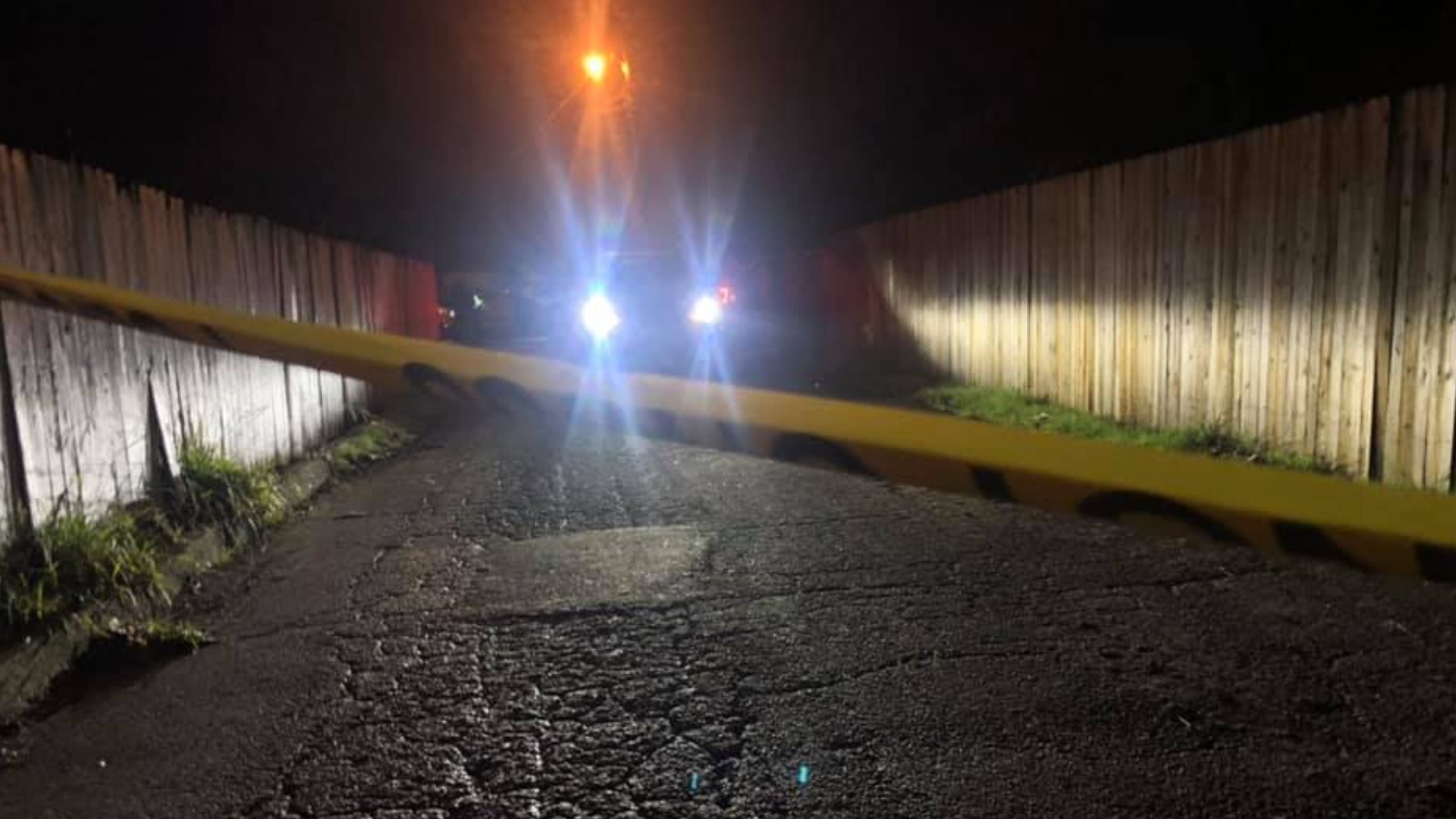 SACRAMENTO, Calif. — The Sacramento Police Department arrested a man who allegedly shot three people over the weekend, killing one of the victims.

The suspect, Tristan Cook, 36, was arrested on charges of murder and attempted murder. He is accused of shooting three people inside of their home.

Just after 11 p.m. on Sunday, Jan. 5, 2020, officers responded to a home near Sonoma Avenue and Crandall Avenue after receiving reports of gunfire. Upon arriving on the scene, officers found three victims, two men and one woman, suffering from gunshot wounds. Despite first responders performing first-aid and rushing the victims to a local hospital, the woman died. The two men are expected to make a full recovery.

Homicide detectives are continuing to investigate the shooting, but believe there are no other suspects besides Cook. Investigators also do not believe that this was a random incident, but assure the community that there is no threat related to this incident.

As this is still an ongoing investigation, the SPD encourages any witnesses with information regarding this homicide to contact the dispatch center at 916-264-5471 or Sacramento Valley Crime Stoppers at 916-443-HELP (4357) or submit an anonymous tip using the free “P3 Tips” smartphone app. Callers can remain anonymous and may be eligible for a reward up to $1,000 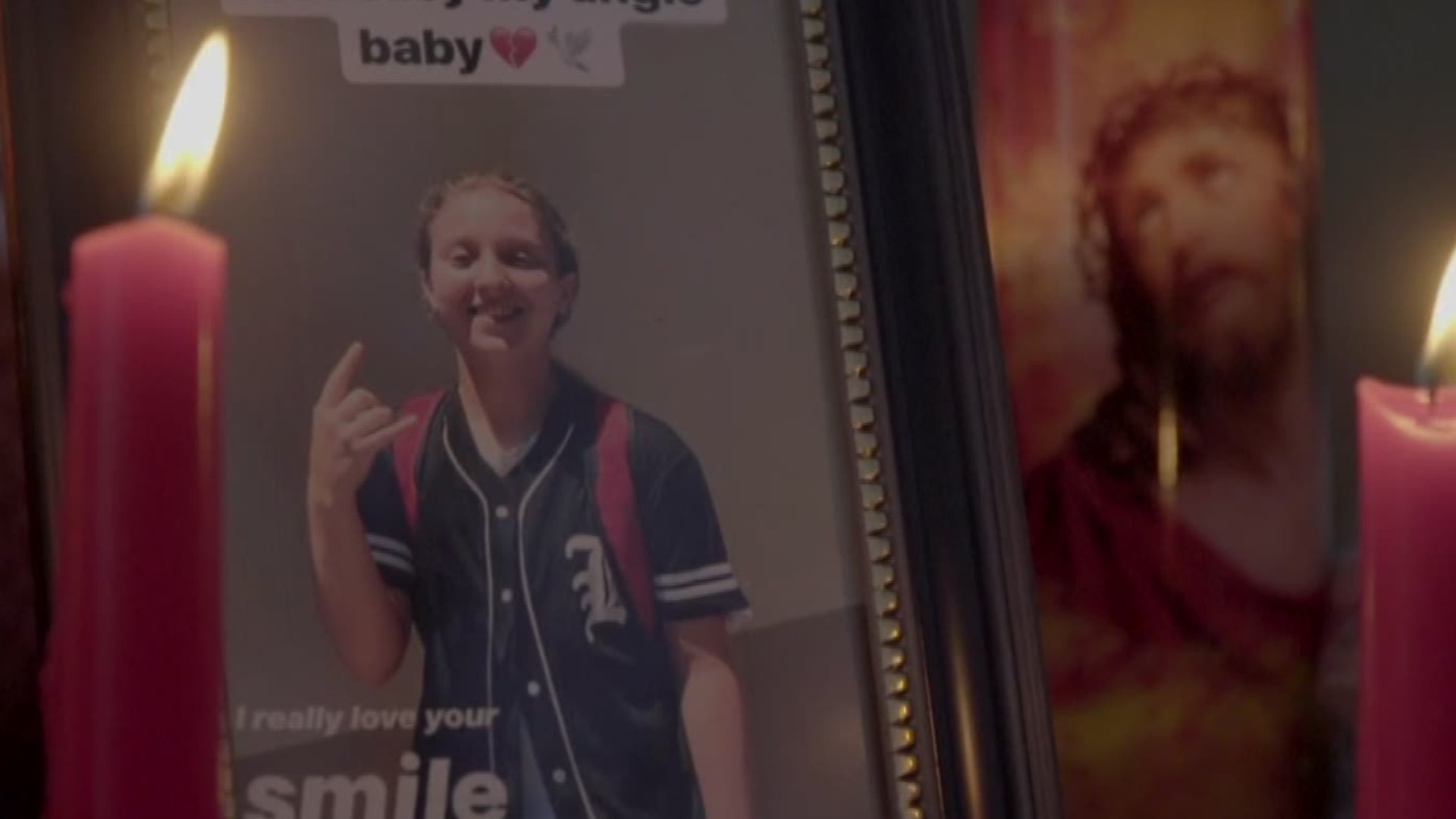