Four people robbed a person in the 2700 block of Land Park Dr. and took off on foot, according to police. 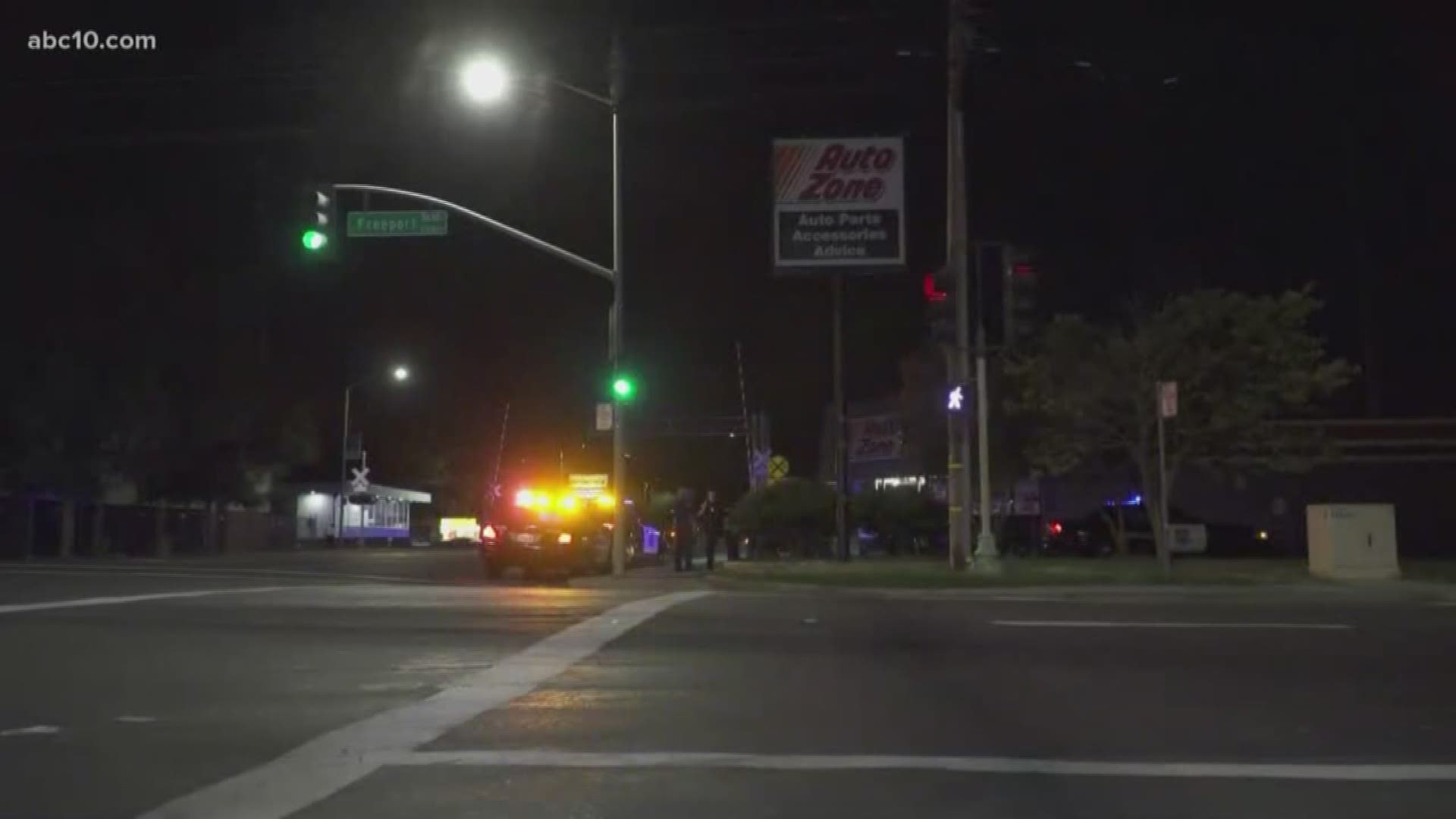 Two suspects are in custody and two others are on the run following an armed robbery in Land Park, Thursday night.

Four armed suspects, three men and one woman, robbed a person in the 2700 block of Land Park Dr. and took off on foot, according to police. One of the suspects was quickly taken in to custody. Just before 11 p.m., police told ABC10 that a second suspect was apprehended.

Neither of the apprehended suspects have been identified. Authorities say two suspects, one male and one female, are still on the run.

A police helicopter was brought in to assist in the search.

Police are concentrating their search in the area of 17th Street, 19th Street and Broadway. No other descriptions have been given.