Old Sacramento has struggled in recent years, failing to maintain businesses that are underperforming because the area isn't a visitor's attraction. 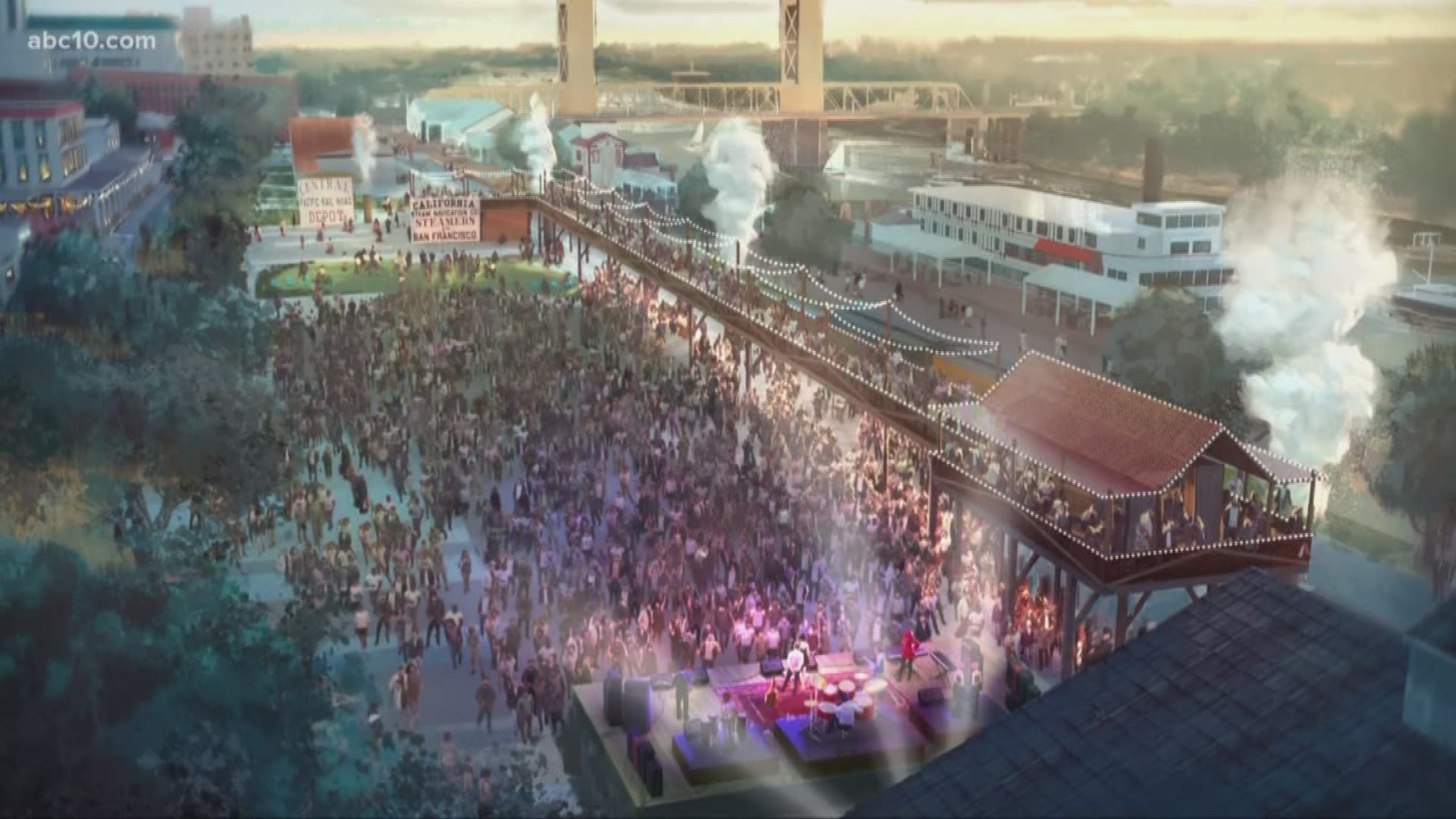 The Old Sacramento renovation consists of three projects that would transform the historically significant but underperforming area into a promenade with views of the Sacramento river.

Old Sacramento has struggled in recent years as a visitor attraction, failing to maintain businesses that cannot sale enough to stay open, according to the council's report.

The Front Street project would feature the Trestle, a two-story events venue created for "intimate gatherings to crowds of 5,000 people." An open-air event space would also be added to include a reflecting pool and a children's splash pad.

The city plans to have the Front Street project finished by Aug. 2023.

The Museum Event Deck project, an events venue on the northwest corner of Front and J streets, would have views of both the Sacramento River and the Waterfront.

That project is scheduled to be completed by May 2022.

The third project, the River Dock Renovation project, has been postponed as city officials look for alternative funding.

The report says the redesign is necessary because while the area that surrounds Old Sacramento evolved over the years, Old Sacramento has remained the same.