At a special event for the new California Michelin Guide, Sacramento's The Kitchen won the city's first Michelin Star. 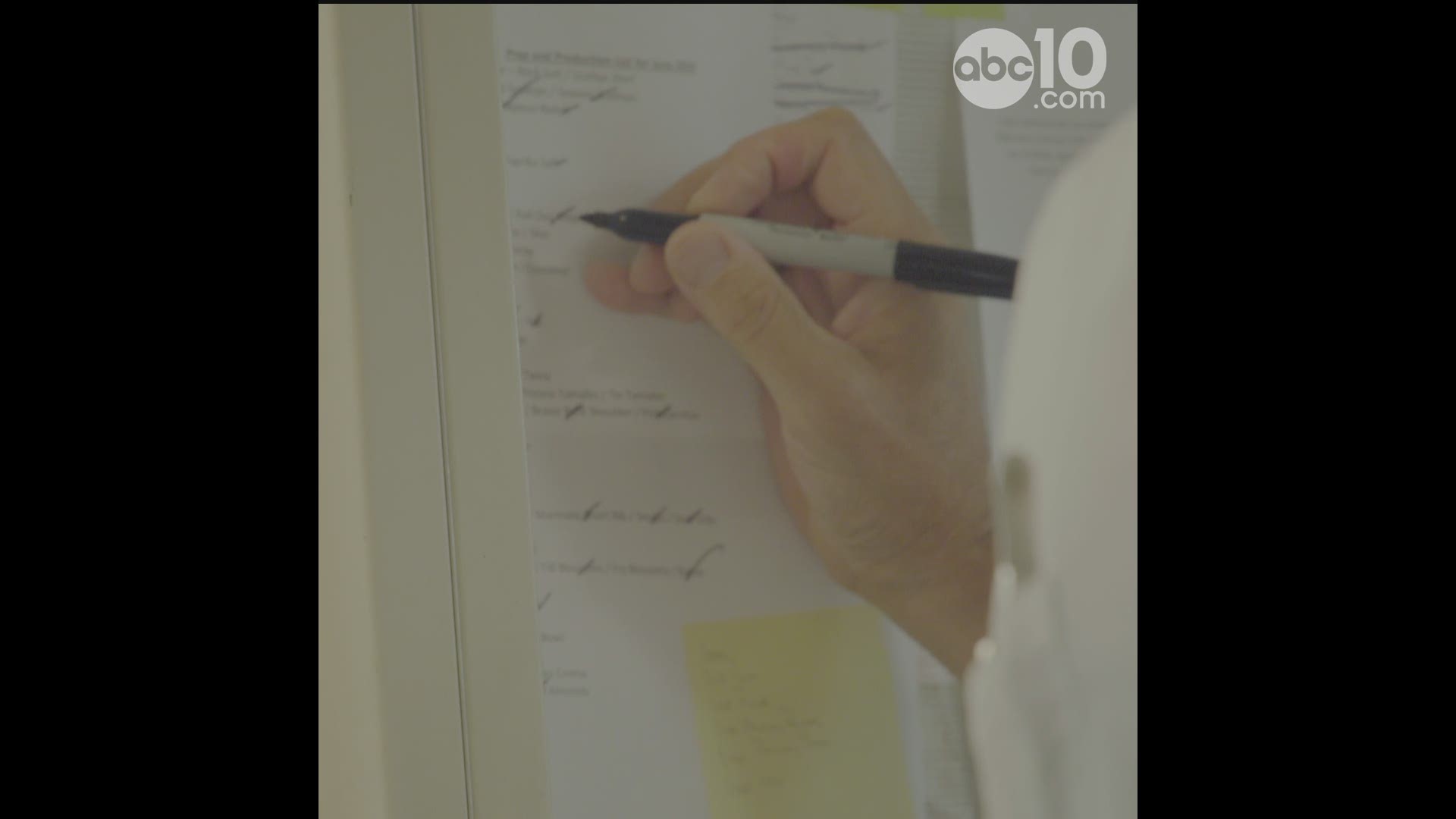 SACRAMENTO, Calif. — In a first for Sacramento, a local restaurant has won a coveted Michelin Star.

Sacramento's The Kitchen notched the award as a California-wide dining guide was introduced on June 3.

It's the latest accolade for a restaurant that has previously notched AAA Five Diamond Awards for multiple years and has also garnered the highest Zagat ratings.

The husband and wife team of Chef Randall Selland and Chef Nancy Zimmer brought the Sacramento staple to fruition in 1991, with emphasis on farm-to-fork dining.

Now, they're efforts have resulted in being one of only 27 new restaurants to receive the one-star distinction. According to the Michelin Guide California 2019 selection, The Kitchen "provides an interactive dining experience doubles as dinner and a show".

However, The Kitchen is not the only restaurant to received acclaim for their efforts. Frank Fat's, Mother, and Canon were recently recognized for placing in the Bib Gourmand category. It's a category that highlights restaurants that serve high-quality meals with two course and a glass of wine or dessert for $40 or less.

The Michelin Plate is the symbol for having very good food and it recognizes restaurants that have yet to achieve a Michelin Star or Bib Gourmand status.