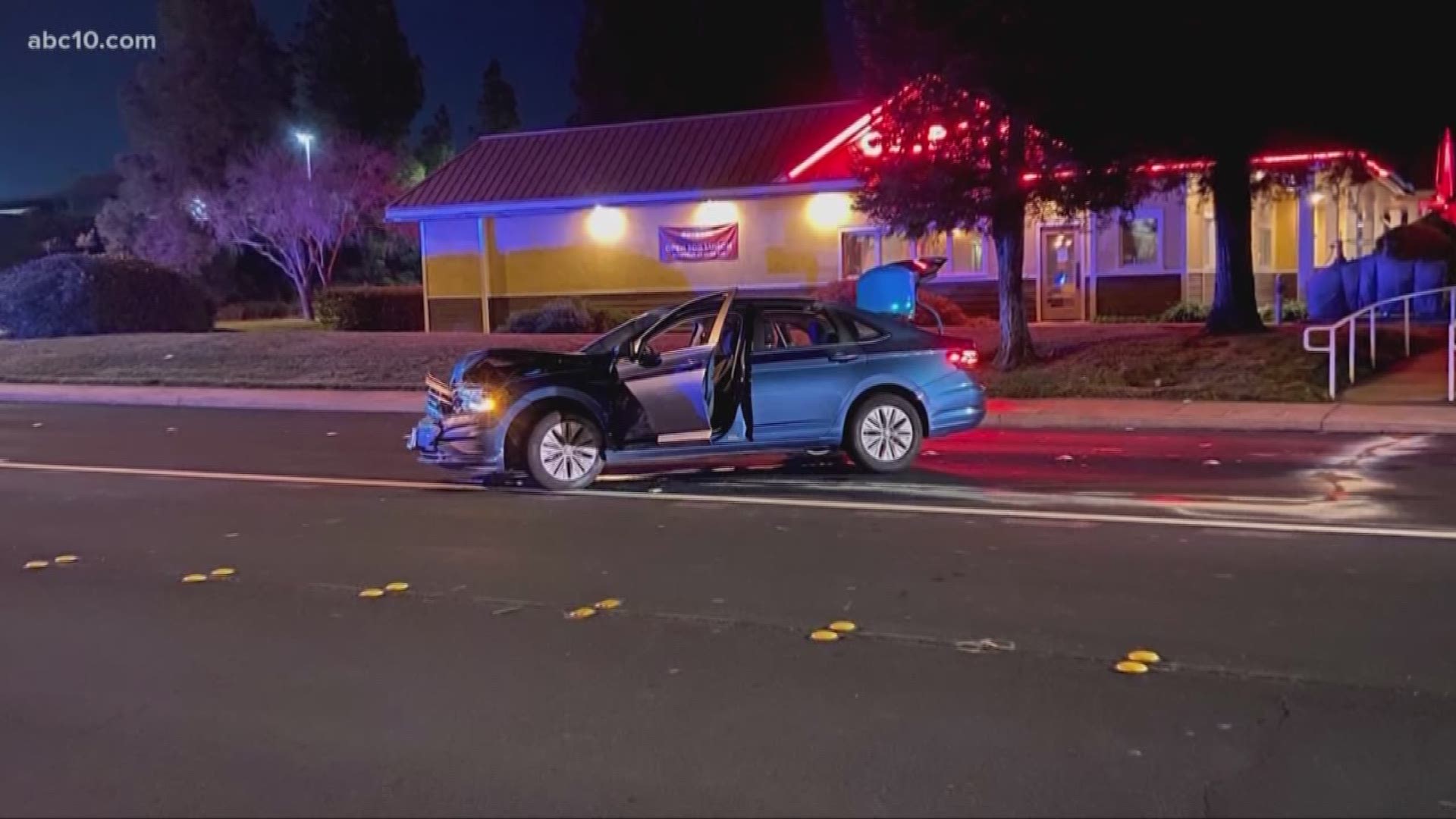 SACRAMENTO, Calif — The new year is off to a deadly start in the Capital City after a man was arrested for allegedly killing a woman inside of a south Sacramento home, marking the city’s third homicide this year.

Asghar Ehsan, 44, was arrested by Roseville Police officers Tuesday night after crashed his car into a city bus hours after he allegedly stabbed a woman inside a home in the 6700 block of Calvine Road in Sacramento.

Sacramento Police officers found the woman Tuesday after responding to a welfare check at the home.

“This is a great example of two agencies — Sacramento and Roseville — working together to bring this suspect into custody,” said Roseville Police Officer Rob Baquera.

Police say Ehsan knew the victim and is now facing homicide charges. His quick capture means police have now made arrests in two of three homicide cases this month.

The Sacramento Police Department recently released its yearly crime numbers, which showed the city had one homicide in January of last year. The city has already had three homicides this month.

Sacramento Police Chief Daniel Hahn said the decrease in homicides is good, but it can get better.

"While this downward trend is a positive step in the right direction, there is still work to be done," Hahn said in a statement to ABC10. "We will continue to work collaboratively to ensure not only our youth are safe, but all people are safe in our community. Together we build."