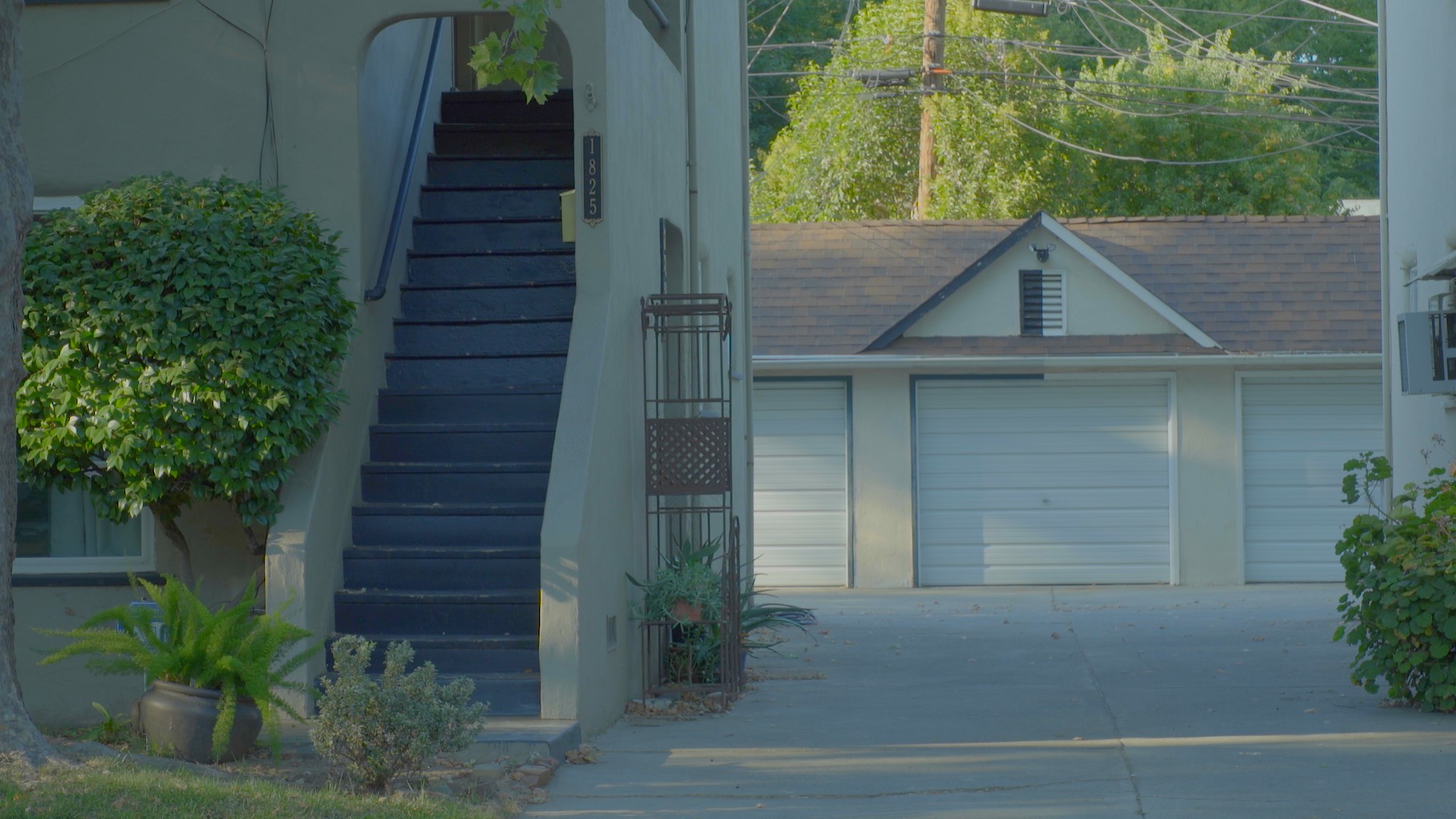 SACRAMENTO, Calif. — The city of Sacramento is moving forward on housing, with nearly all city council members voting "yes" on a rent control ordinance that will prevent rent gouging and unfair evictions at the Tuesday council meeting.

"Sacramento is one of the fastest-growing cities in the state and construction of new rental units has not kept pace with the demand," the Sacramento City Council report on the ordinance reads. "In 2017, the median rent increased by 8.2 percent, the highest in the nation for a metropolitan area and over 50 percent of renters pay more than 30 percent of their income on housing."

With the unfathomable rent increases, come unfathomable consequences, the report says, citing studies that show these renters are then displaced and may turn to homelessness if no other options can be found.

For more than two hours Tuesday, the floor was open for public comment, with those for rent control saying ultimately, this decision was about the people.

"These are real people that this ordinance will help," one man said. "We've heard stories of hardworking people who are evicted from their homes without a fair reason."

Sentiment aside, city leaders are aware that landlords also face increased costs to maintain and operate buildings, and according to the report, the passed ordinance "strikes a balance" between renters and landlords by considering them both.

The ordinance aims to prevent rent gouging by:

The ordinance considers the following for landlords:

"Thousands of people will be able to retain their tenancies because they can't be evicted without some justification or some cause," said Sacramento Mayor Darrell Steinberg. "Those are real human beings so if you're looking for perfection in this process from any side I would say this is not the place to find it."

"We have to start somewhere," said councilmember Angelique Ashby. "Obviously something needs to be done. I'm really sympathetic to the group who feels like this is not enough."

"I'm a single mom," said Gladys Johnson, Sacramento resident. "I have a 3-year-old so a lot of that goes toward her school bills, getting her to and from school. It's definitely difficult when you worry where you're gonna live."

"Today we passed a compromise proposal that will protect tenants in nearly 43k pre-1995 apartments from rent gouging and unfair eviction without discouraging housing construction," Steinberg tweeted shortly after the decision.