Sacramento sorority make push to get homeless population out to vote

A local sorority is working to make sure the homeless know how to register to vote. 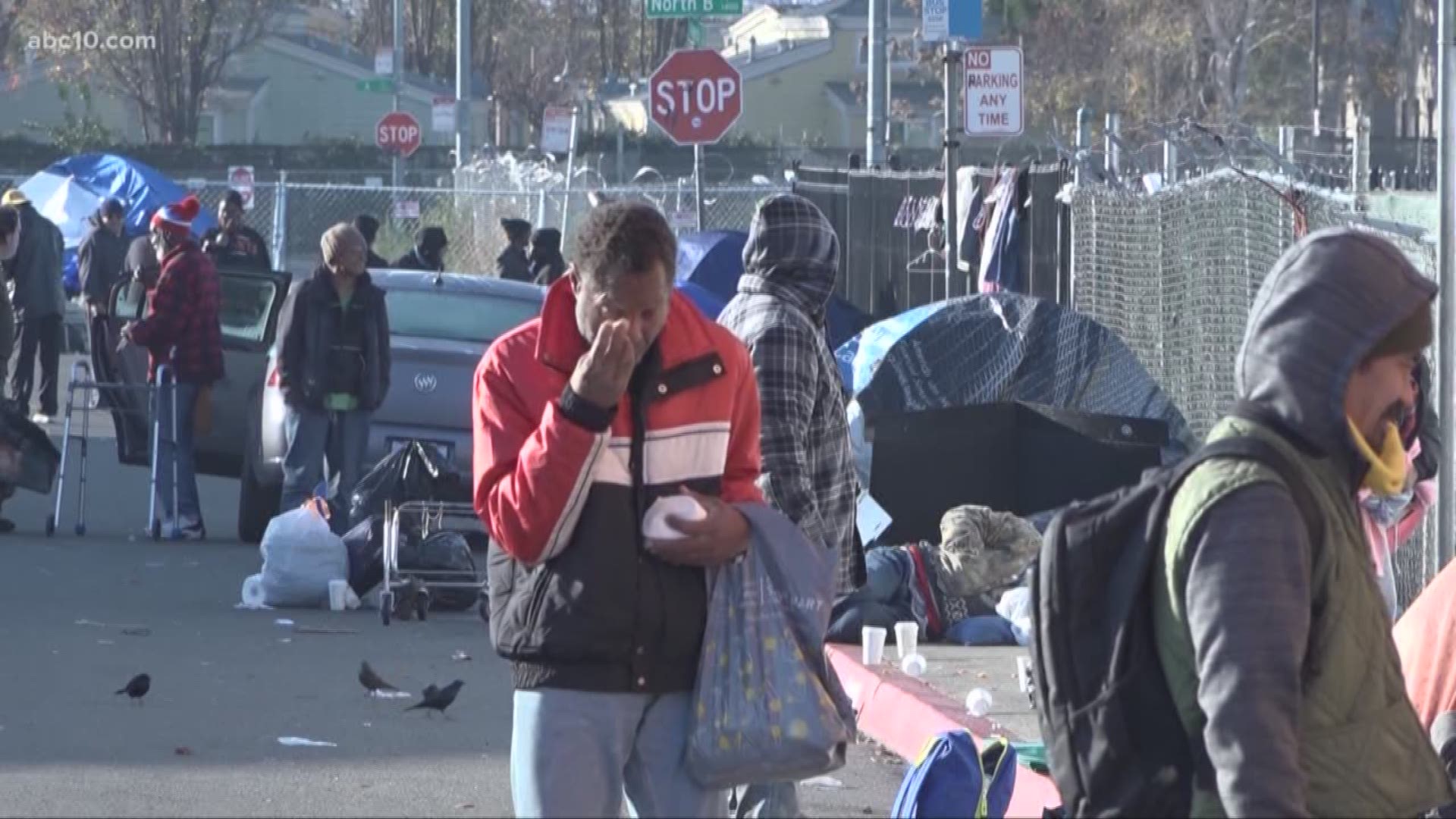 SACRAMENTO, Calif. — Come primary election time in March, a historic Sacramento organization says they’re trying to make sure everyone who is eligible to vote in the elections knows that they can.

That includes the local homeless population.

Now, the local chapter of the first African-American Greek Letter organization in the country says they’re teaming up with Sacramento County to get that important message out.

“When we heard about the campaign that the county put on to ensure that those individuals who are homeless have a voice and are registered to vote, it fell right in alignment with what we do,” Williams said.

According to the United States Interagency Council on Homelessness website, California had an estimated 129,972 experiencing homelessness on any given day. That number, according to the site, was reported by Continuums of Care to the U.S. Department of Housing and Urban Development.

There is a portion of the Sacramento County Voter registration and elections webpage that addresses homelessness and voting.

It says that you have to have a residence to determine your voting districts, but the site does say that a residence doesn’t have to be a house.

“You can list a shelter as your residence. You can list a point of destination like 5th and Broadway or 24th and Florin,” Williams said, “You can list those cross streets also as your point of residence and you will still be able to register.”

The sorority plans to be at Loaves and Fishes on Martin Luther King Jr. Day to inform the homeless and help them register to vote.

“They are the people that are most impacted by the decisions that are made at the Capitol, as well as Sacramento and in Washington D.C.,” said Eta Gamma Omega Chapter secretary Yvette Page, “We feel that they need to have that voice.”