They opened a marijuana lounge in Midtown. Now the city is going after them. 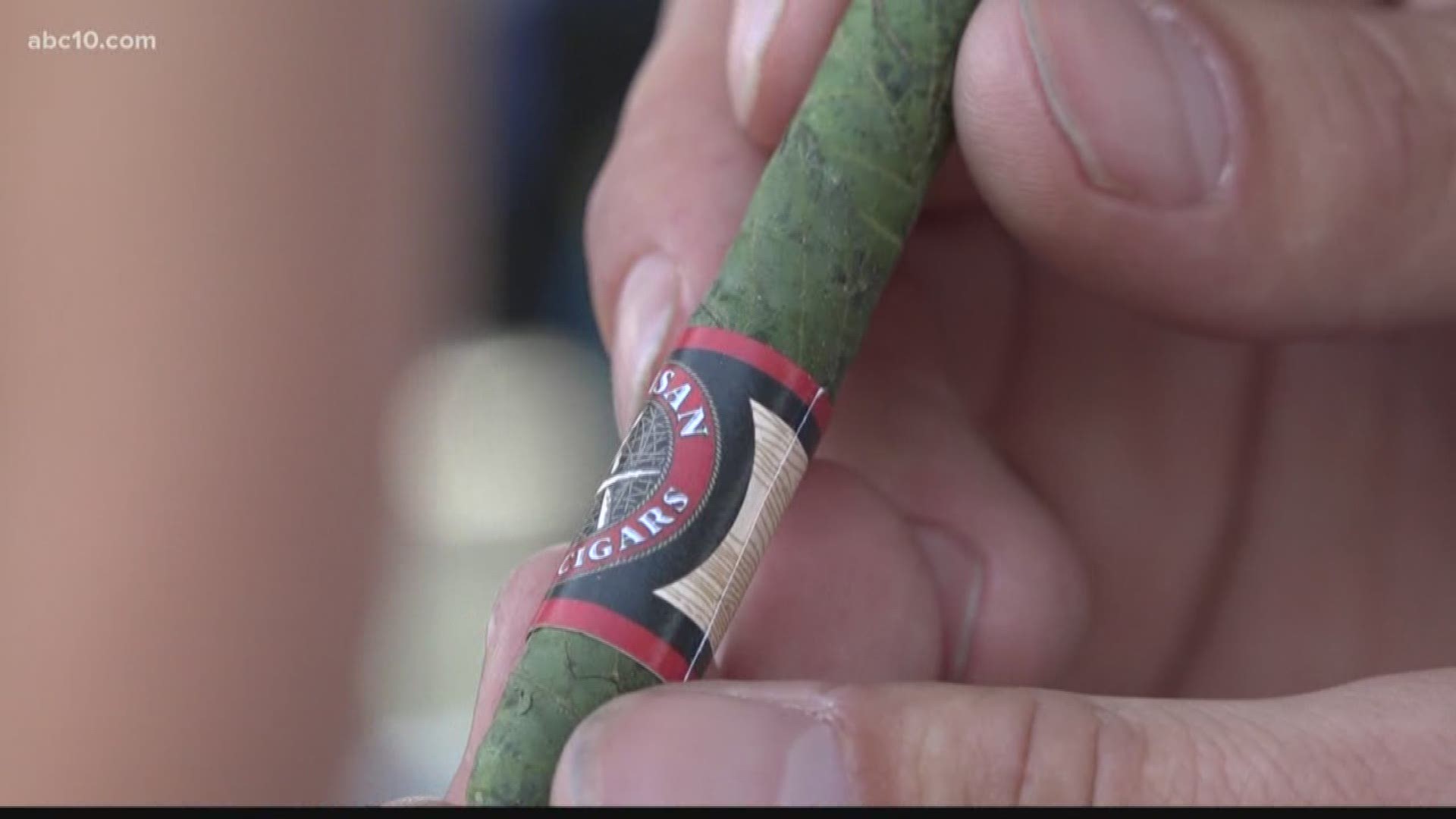 The “11:30 Club” was illegally selling and allowing the use of marijuana at a farmers market style setting along 26th street in Midtown, according to court documents.

The complaint alleges violations of the city’s cannabis business rules, zoning and social nuisances. Organizers of the club have been operating there since March 31, according to the complaint.

William Hennessey is the organizer of the club and described it as a bar-like atmosphere for medical marijuana users.

“A majority of us just sit there and hang out just like you go to a bar,” Hennessey said. “You go and you drink together. We go and we smoke together.”

He says other cities have marijuana lounges, but there aren't any in Sacramento.

“There’s no where that we could go and smoke marijuana,” Hennessey said.

City of Sacramento law requires that storefront cannabis dispensaries to operate under a permit. The penalty for such violation ranges from $250 to a $25,000 fine.

The city complaint alleges that the business organizers had time to apply for licenses but refused to pursue the legal requirements.

Public nuisance complaints range from allowing illicit drug use during the day and night, allowing illegal drug dealers and users on the property, failing to stop the drug activity, inadequate security and generating an excessive number of calls to police.