Data collected by Mapping Police Violence shows that, of 1,072 people killed by police in California between 2013-18, only 0.3 percent of the killings resulted in criminal accountability for the officers who pulled the trigger. 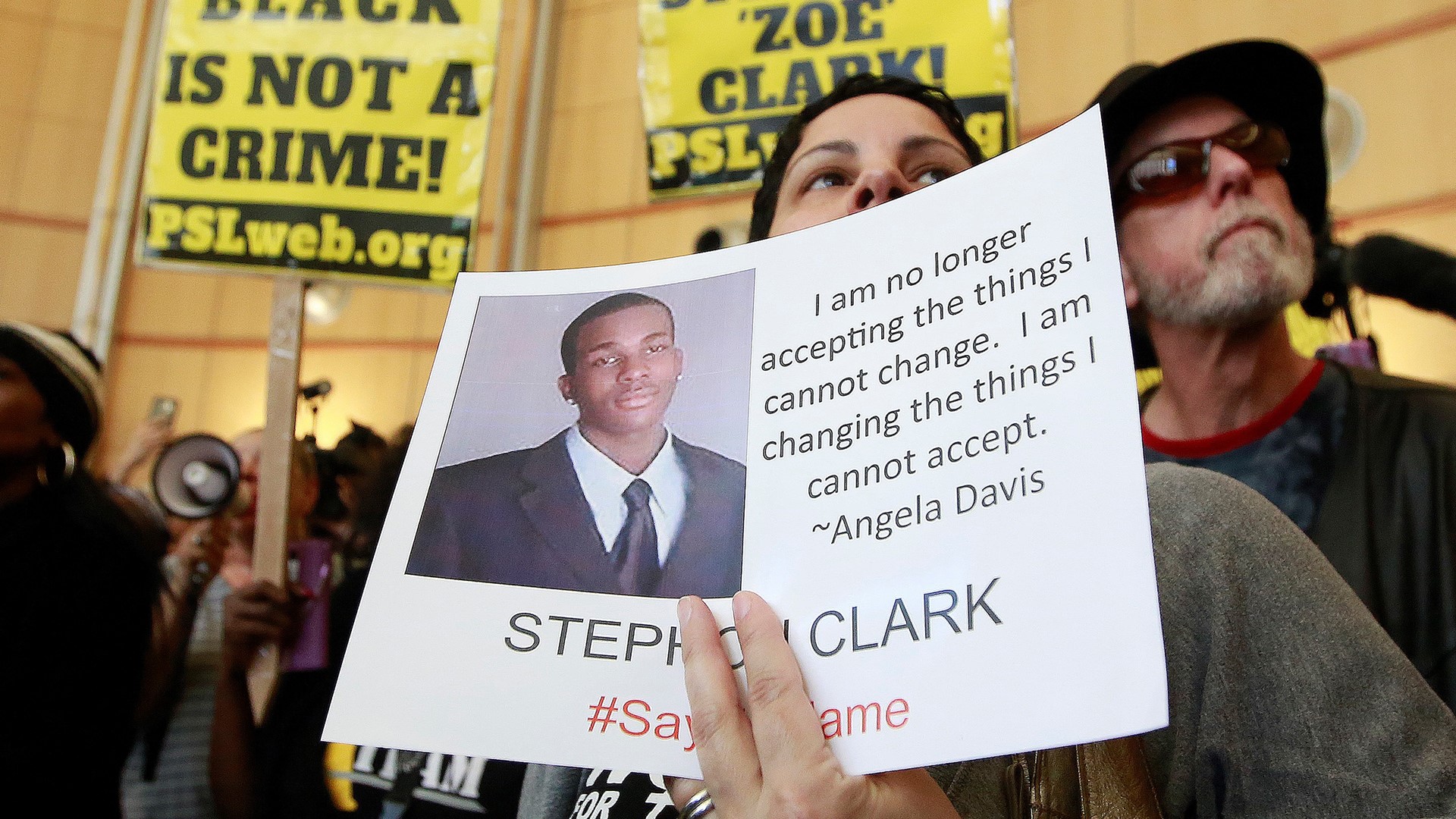 Data collected by Mapping Police Violence, a research collaborative that documents police killings, shows that, of 1,072 people killed by police in California between 2013-18, only 0.3% of the killings resulted in criminal accountability for the officers who pulled the trigger.

That’s why the announcement by Sacramento District Attorney, Ann Marie Schubert, that officers Jared Robinet and Terrence Mercadal would not be criminally charged was not surprising. In California, laws are in place for when police officers can legally use lethal force when they consider it to be reasonable.

In February, Assemblymembers Shirley Weber and Kevin McCarty introduced Assembly Bill 392, which would establish more specific parameters for when officers can use deadly force. The bill would elevate the standard from “reasonable” to “necessary,” meaning that “there was no reasonable alternative to the use of deadly force that would prevent death or serious bodily injury to the peace officer or to another person."

Stewart Katz, an attorney who’s fought local police departments in use-of-force cases, told ABC10 he agrees with the district attorney’s decision not to prosecute the officers because the effort would have likely failed.

“I think the result was the appropriate result,” Katz said. “I think the [district attorney’s] analysis was decent. It wasn't really, I believe, an honest analysis.”

Katz criticized the district attorney for publishing 20 pages of text messages between Clark and the mother of his children, in which Clark expresses suicidal thoughts. The same report also disclosed Clark was the subject of a pending domestic violence case in the two days before he was shot. 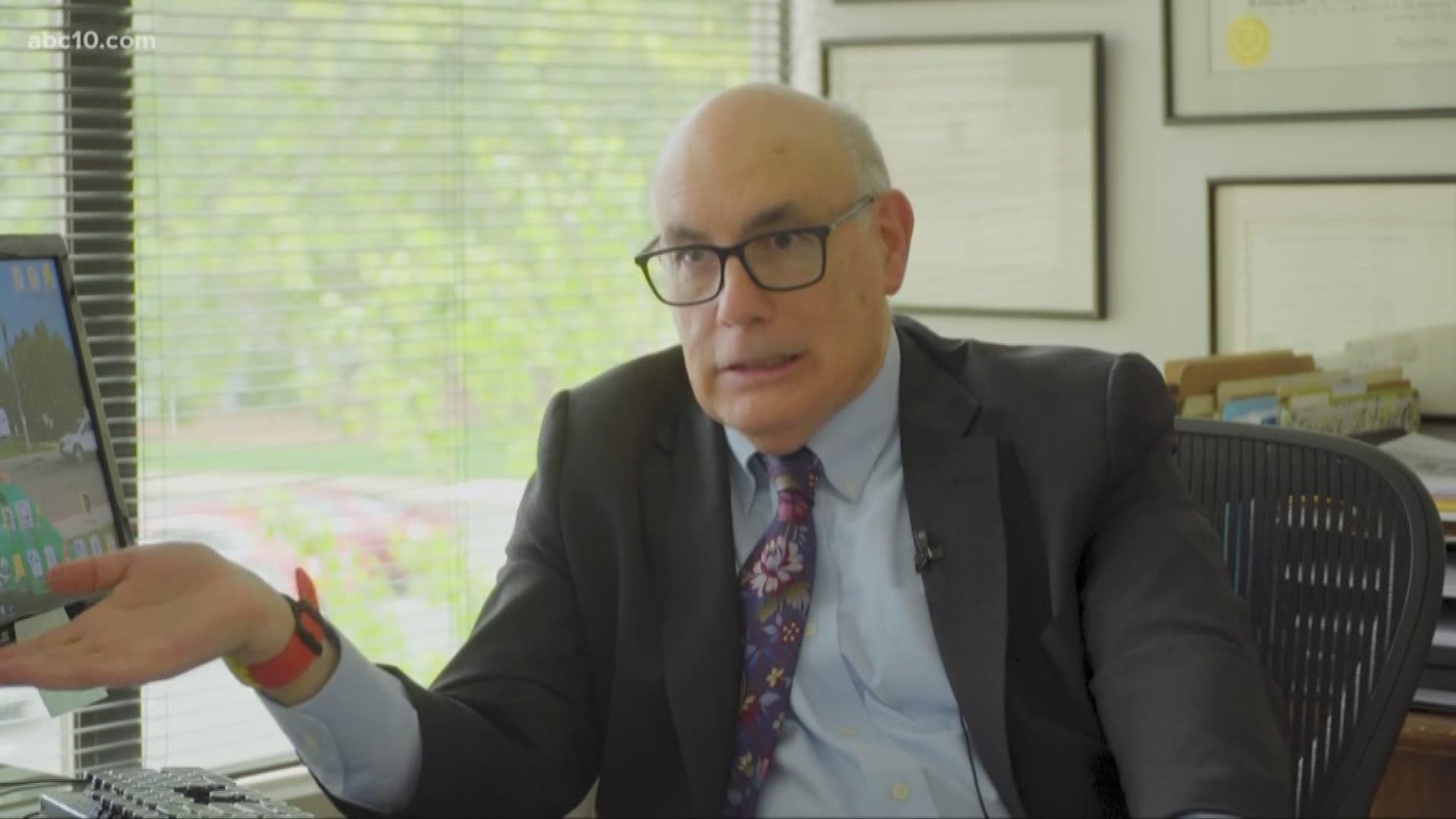 “The whole thing’s a PR move,” Katz said, accusing the district attorney of publishing negative information about Clark to counter public outrage over his killing.

Video from police body cameras and a sheriff’s helicopter overhead show that the encounter between the officers and Clark lasted only 16 seconds before police fired.

Enhanced video also shows that Clark closed about half of the 30-foot distance between himself and the officers while they used a corner of the home as cover, shouting “gun!” In those 16 seconds, neither officer identified himself as police, nor did they warn Clark he’d be shot if he failed to comply.

Katz says police are only required to give those warnings if they have time to do so, but the fact that they didn’t warn Clark would likely cause problems for the police in the civil suit against them.

Continue the conversation with Lilia and Brandon on Facebook.