'This problem is everywhere' | Sacramento cracking down on illicit massage parlors

The City of Sacramento is working on an ordinance to crack down on illegal massage parlors acting as fronts for sex trafficking – something officials say is a growing problem. 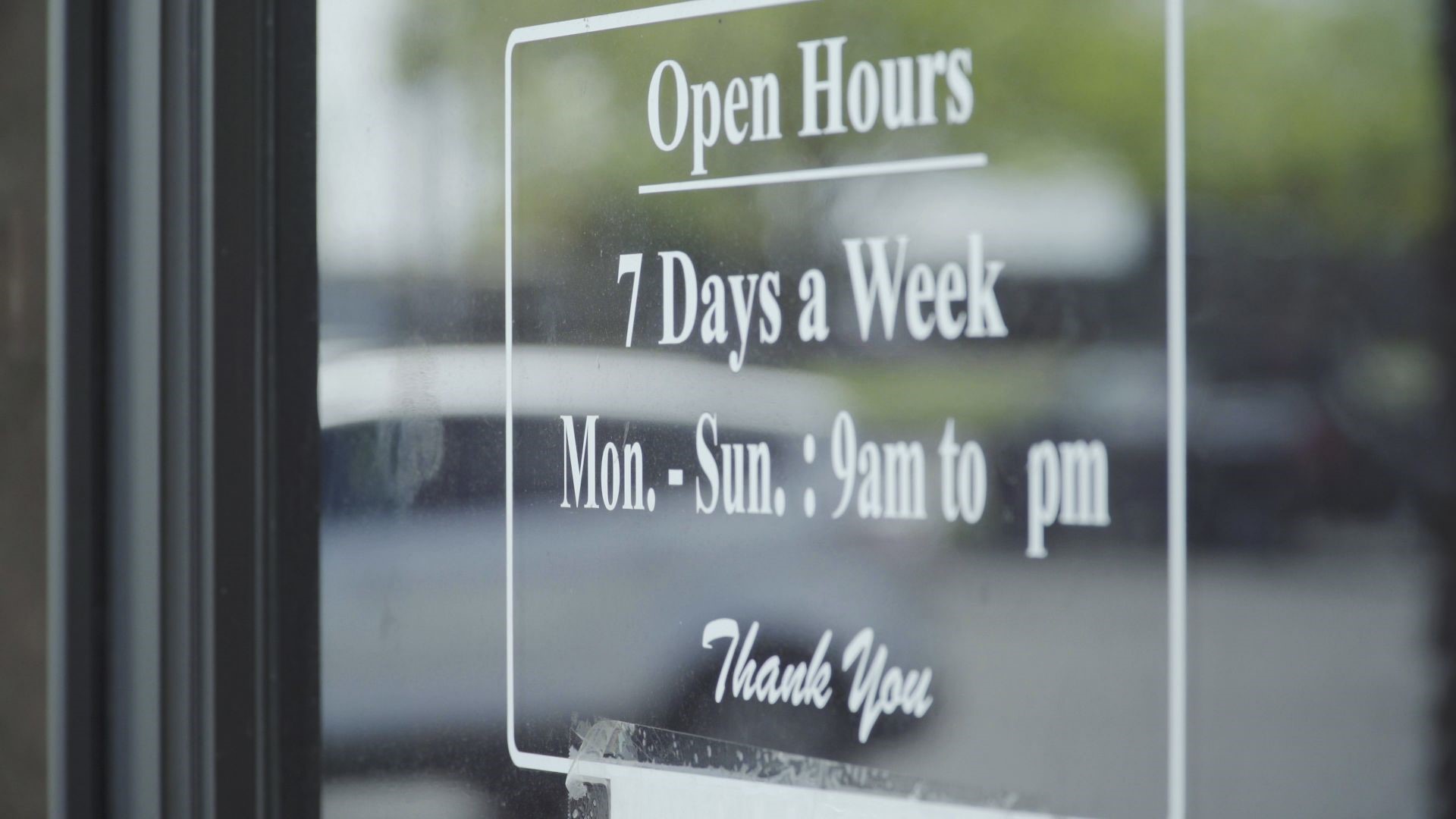 SACRAMENTO, Calif. — The City of Sacramento is teaming up with the Sacramento Police Department and Community Against Sexual Harm (CASH) to create an ordinance aimed at cracking down on illicit massage parlors.

“The people who are going to these businesses are going to buy sex,” Sacramento Police Lt. Cindy Stinson told ABC10 News. “We do not know what the scope of the problem is. I would say it’s huge and there’s just no real way to determine that.”

READ ALSO: Sex trafficked at 12, survivor fights to save others from same fate

That’s because there’s so little regulation of massage parlors, police say, it’s difficult to determine how widespread the problem is.

Vice Mayor Eric Guerra is leading the effort. He says current state law has loopholes that make it relatively easy for people to open massage parlors as fronts for human trafficking – and difficult for law enforcement to shut them down.

In 2018, Sacramento Police investigated 50 massage parlors, which resulted in more than 30 arrests.

“We’ve had a rise in massage parlors, unfortunately,” Guerra said, adding that several years ago, “the state passed a number of restrictions to streamline the permit process, which lead to the expansion of all of these…We want to change that now and protect all those who are being victims of human trafficking.”

The victims of this crime, he said, are the women who are being trafficked, as well as the owners of legitimate, law-abiding massage businesses, whose commercial corridors and reputations are being tarnished.

“What we're doing is creating a process that makes it easier to control business licenses and permits so that we can go after them civilly and also give the authority of our law enforcement to enter quickly,” Guerra said, adding that the city also has "a good industry here in Sacramento of law-abiding business owners.”

He and other members of Sacramento’s Law and Legislation Committee discussed the need for a new ordinance at their regular meeting Tuesday.

Terri Galvan is executive director of CASH, a Sacramento-based organization that helps women escape the cycle of commercial sexual exploitation and human trafficking. She told the committee that most of the women working in these illicit massage parlors are the victims of sex trafficking.

Furthermore, most of them don’t speak English.

Most of them are from China, Galvan added.

The problem with current law

Currently, Sacramento’s City Attorney can’t go after the owner of an illicit massage parlor unless an arrest has been made on the premises.

While buying sex is illegal, “it’s hard to get to the men that are using the massage parlors to arrest them,” Stinson explained, “whereas we can send in undercover officers, which then results in the arrest of the women.”

So Sacramento Police have been arresting these women – victims of sex trafficking – in order to get at the ringleaders – the owners of the illicit massage parlors.

“Unfortunately, the women who are victims of trafficking are being criminalized because the city attorney needs an arrest before they can go after the owners of the businesses,” Stinson said.

She and Guerra want that to change.

“The women are the victims in this case, and so we absolutely don’t want to criminalize them,” Stinson said. “We would rather help them, provide them resources and get out of the situation their in.”

The women who are arrested are given the option of going into a diversion program lead by CASH.

“If they complete the diversion program – then their charges are dismissed,” Stinson explained.

She would rather have an ordinance that allows police to charge the massage parlor owner without first having to arrest a victim of sex trafficking. That’s one of the major changes that will be in the ordinance Guerra is spearheading.

“What we want to make sure is that we create any ordinance that cracks down on the major problem and gives the police the flexibility to go in there and also support the women,” Guerra said.

“The ordinance will allow us to go after the owners who are profiting off the women who are being trafficked,” Stinson said.

A small number of women working in these massage parlors are willingly engaging in commercial sex, Stinson said. This ordinance would give police the leeway to judge whether the woman involved in the sex act is a trafficking victim - and therefore not arrest her - or a suspected prostitute.

RELATED: This suburban dad paid for sex with 25 girls. Why?

The ordinance would also come with a framework for fining the owners of illicit massage parlors.

“We want to also make sure that any penalties we collect go back into the program to help women out of this situation,” Guerra said. “They don’t know any English or have any support network here to help protect them during this time of need…They’re indentured servants, they’re being held against their own will, and that’s happening here in Sacramento.”

That money, for example, could allow CASH to hire a Mandarin-speaking advocate, to help the victims who are brought from China and speak little or no English.

Where is this happening?

While there are corridors with higher concentrations of illicit massage parlors, the problem is spread throughout the community.

“Unfortunately, this problem is everywhere,” Guerra said. “In my district, it’s on Stockton Boulevard and Folsom Boulevard, but you see them in the county on Fulton (Avenue). You see them over in Citrus Heights. They’re down in Elk Grove. They’re everywhere because of these loopholes and exemptions in state law. We’re trying to do a local effort to get around those issues.”

Guerra plans on presenting the ordinance later this spring. He said he's also mindful of not place an undue burden on owners of massage businesses who follow the law.