The Sacramento Sheriff's Office reported multiple calls about a shooting at a party. All victims were taken to hospitals. 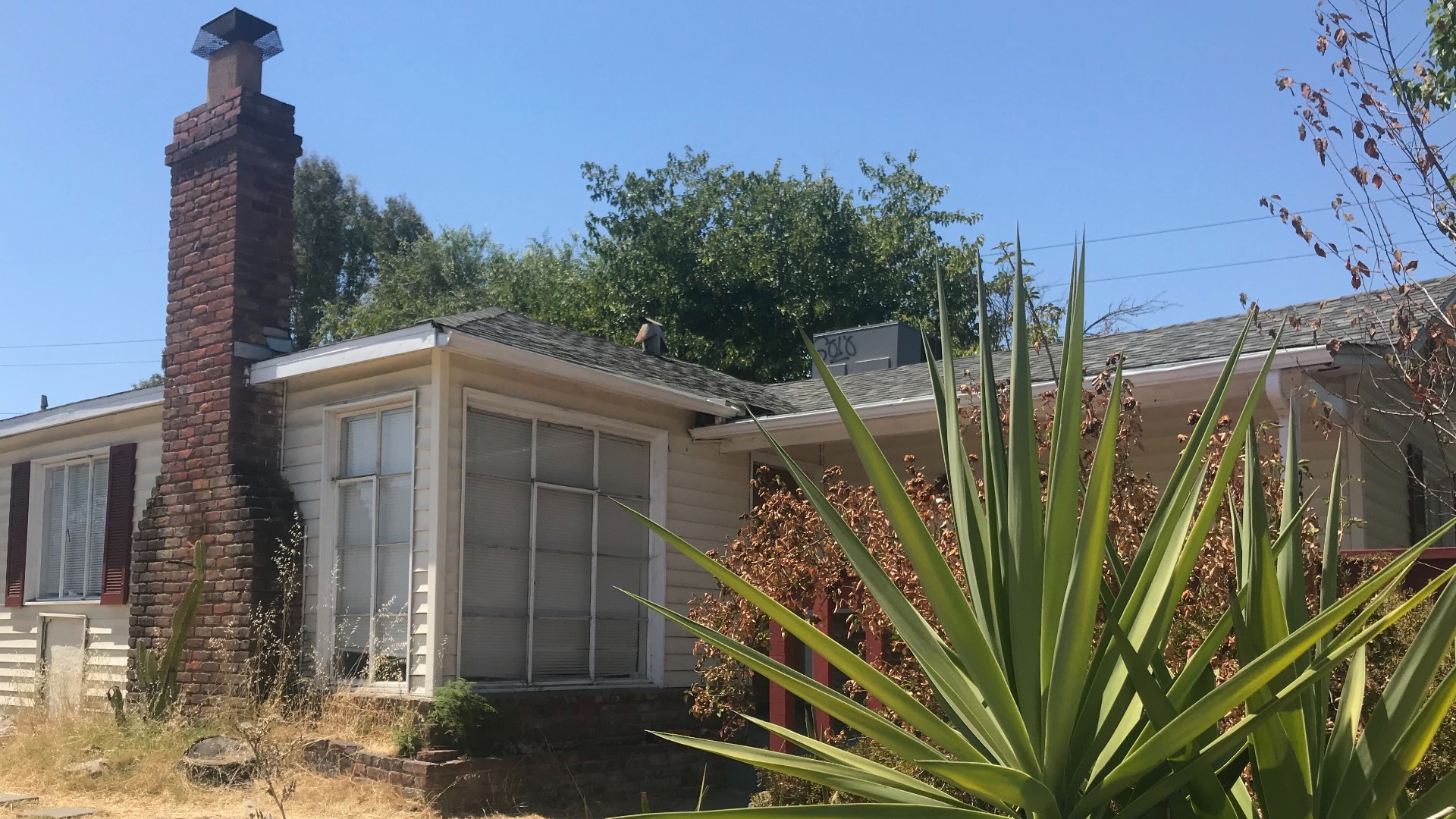 SACRAMENTO, Calif. — Three people were shot at an Airbnb party early Sunday morning near Howe Avenue and Delma Way in Sacramento, according to the Sacramento County Sheriff's Office.

The sheriff's office said they received multiple 911 calls from the area about people being shot around 1:15 a.m.

Deputies say the three victims were all taken to area hospitals and are stable at this time.

The sheriff's office says they have no suspects in custody and there is no known motive as of now. Detectives are working on an investigation.

They are asking anyone who was at the party to contact the sheriff's office with any information regarding the shooting.

Ben Breit, a spokesperson for Airbnb, said the company has temporarily deactivated the listing pending an investigation.

"We are outraged by the reported behavior and violence, which goes against everything our community stands for," said Breit. "We have banned the booking guest from our platform as we urgently investigate this incident."

Airbnb said their initial investigation revealed this was an unauthorized party, one that they said happened without the knowledge or consent of the host.

Officials said the party was packed with people in their early 20's. It made some neighbors uneasy having strangers coming and going in their neighborhood.

"it's just a little dangerous to have an airbnb so close to an elementary school and close to you- know, a family oriented neighborhood," said Amenayelli Hernandez, a neighbor.

Breit said Airbnb has a 24/7 neighborhood hotline that where neighbors can report their complaints.