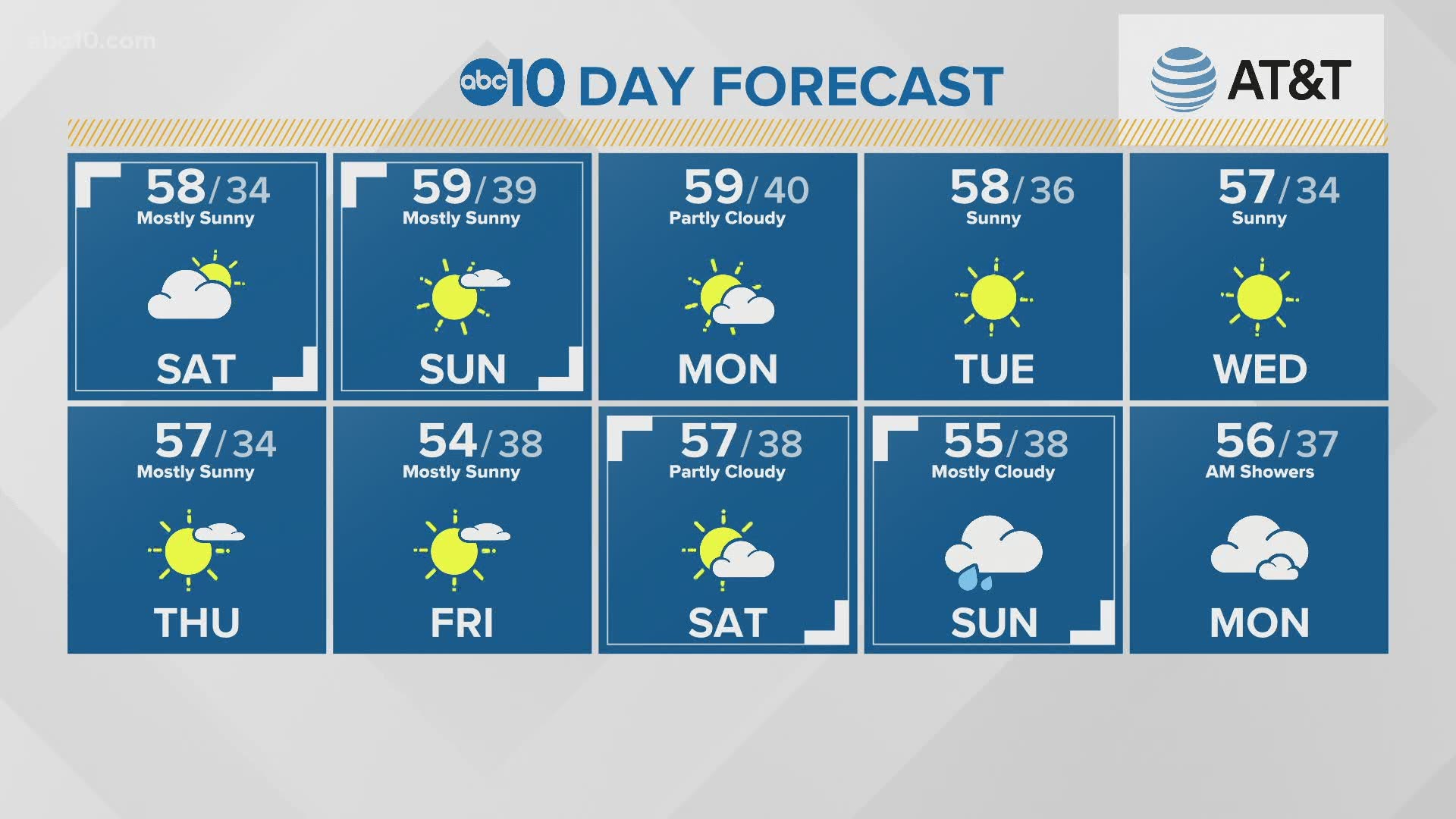 ELK GROVE, Calif. — Two boys who were reported missing by the Elk Grove Police Department have been found with their father, according to police.

Officers said they received a report of two children missing from the home around 5:30 a.m. Saturday.

The police department reported that the children had been found with their father.

WATCH ALSO: Stimulus checks could arrive as soon as January 2021, but will it be enough?

Stimulus checks could arrive as soon as January 2021, but many say help can't come soon enough.