Drivers picking up passengers from airports in Sacramento, Santa Barbara and Palm Springs will be able to test out the feature. 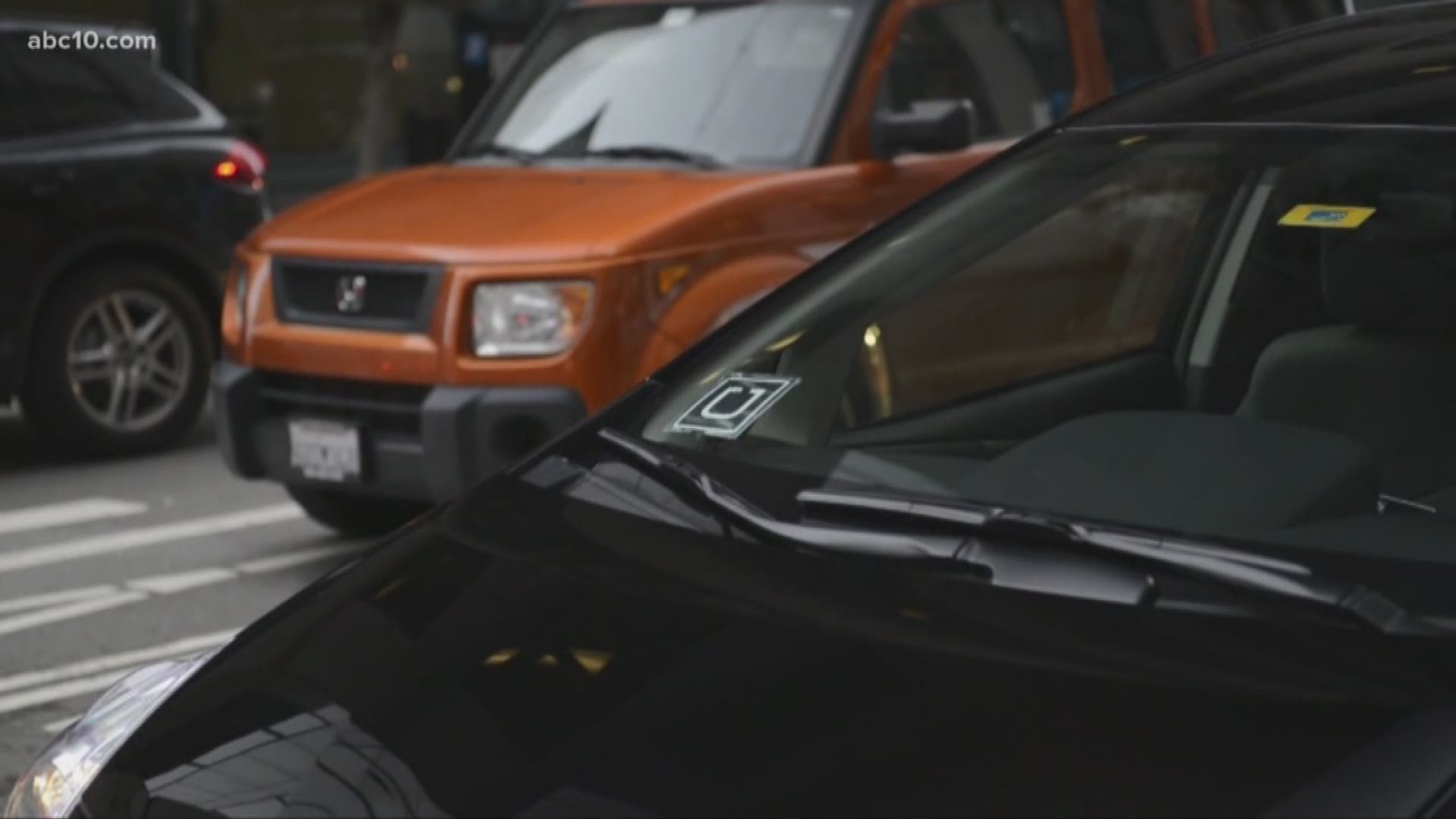 SACRAMENTO, Calif. — Citing a new, controversial California law, Uber is testing a new feature that would give some California drivers control over the rates they charge when taking riders to and from the airport.

The feature went into effect Tuesday for drivers picking up passengers from airports in Sacramento, Santa Barbara and Palm Springs. Drivers at these airports will be able to increase rates up to five times the base rate set by Uber.

"Since [Assembly Bill 5] has gone into effect, we've made a number of product changes to preserve flexible work for tens of thousands of California drivers," an Uber official told ABC10.

Assembly Bill 5, a labor law that forces some companies to label independent contractors as employees with benefits, was passed in 2018, much to the dismay of ridesharing companies like Uber and Lyft. The ridesharing companies fought back against the bill last year, but it was ultimately signed by Gov. Gavin Newsom and went into effect at the start of the new year.

Since then, Uber has been introducing new features for both drivers and riders. The ridesharing company earlier this month rolled out a feature that allows drivers to have a price range for a ride instead of a fixed price determined by distance and surcharges.

The company's latest pilot feature will be offered indefinitely, and tweaks to the feature are expected to come in the weeks and months ahead, officials told ABC10.