Sacramento couples love to get married on Valentine's Day

County records show the most popular day to get married in Sacramento is Valentine's Day. 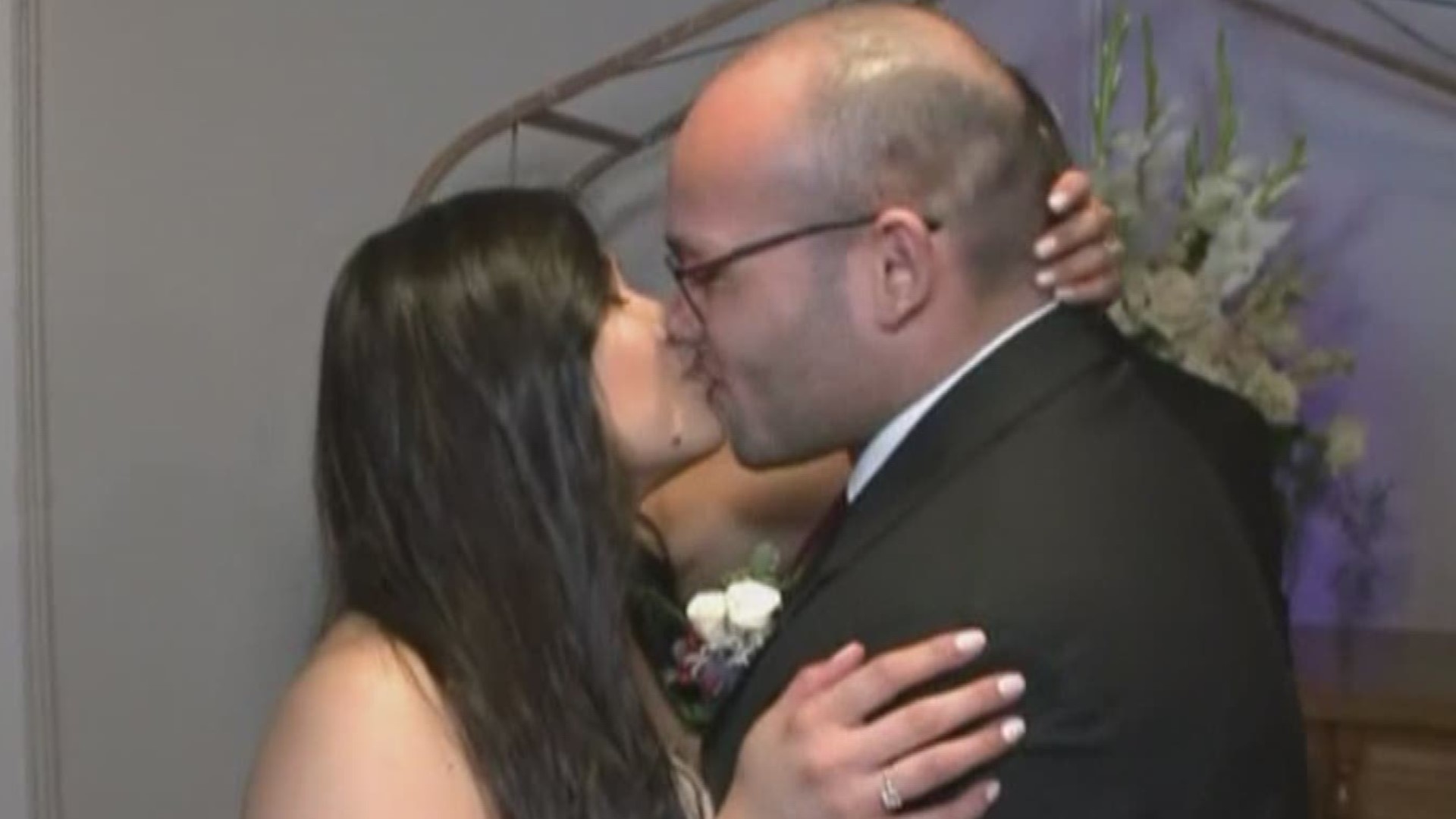 SACRAMENTO, Calif. — Couples rush in-and-out of Sacramento County offices on Valentine's Day each year to get married. So, Sacramento may have a bad dating scene, but at least love is in the air for those already in relationships.

Sacramento County officials reported that Valentine's Day is the day that the highest number of people come to county offices to get married.

On average 15 to 20 couples get married each day in Sacramento, but roughly 60 couples end up tying the knot on Feb. 14.

Couples even have an extra three hours to get married on the day of love, because the county extended the hours for the day. Instead of closing at 5 p.m., the downtown location at 600 8th St., will be open until 8 p.m. Friday.

People have already snagged appointments for ceremonies on Valentine's Day, but the county will still be taking walk-ins as per usual.

For those hoping to jump the broom on Valentine's Day, don't forget to bring some money, because marriage at the County office could cost around $149.

A marriage license can cost at least $84, depending on the time and the confidentiality needed for the marriage license. The ceremony at the county office should cost $36. If a witness is needed, couples should expect to pay $29.

If you don't want to get married on the busiest day, you may also want to avoid the busiest month, too. October is the most popular month for people in Sacramento, according to county records.