The Tesla's owner hopes the men will be caught and held responsible for the damages. 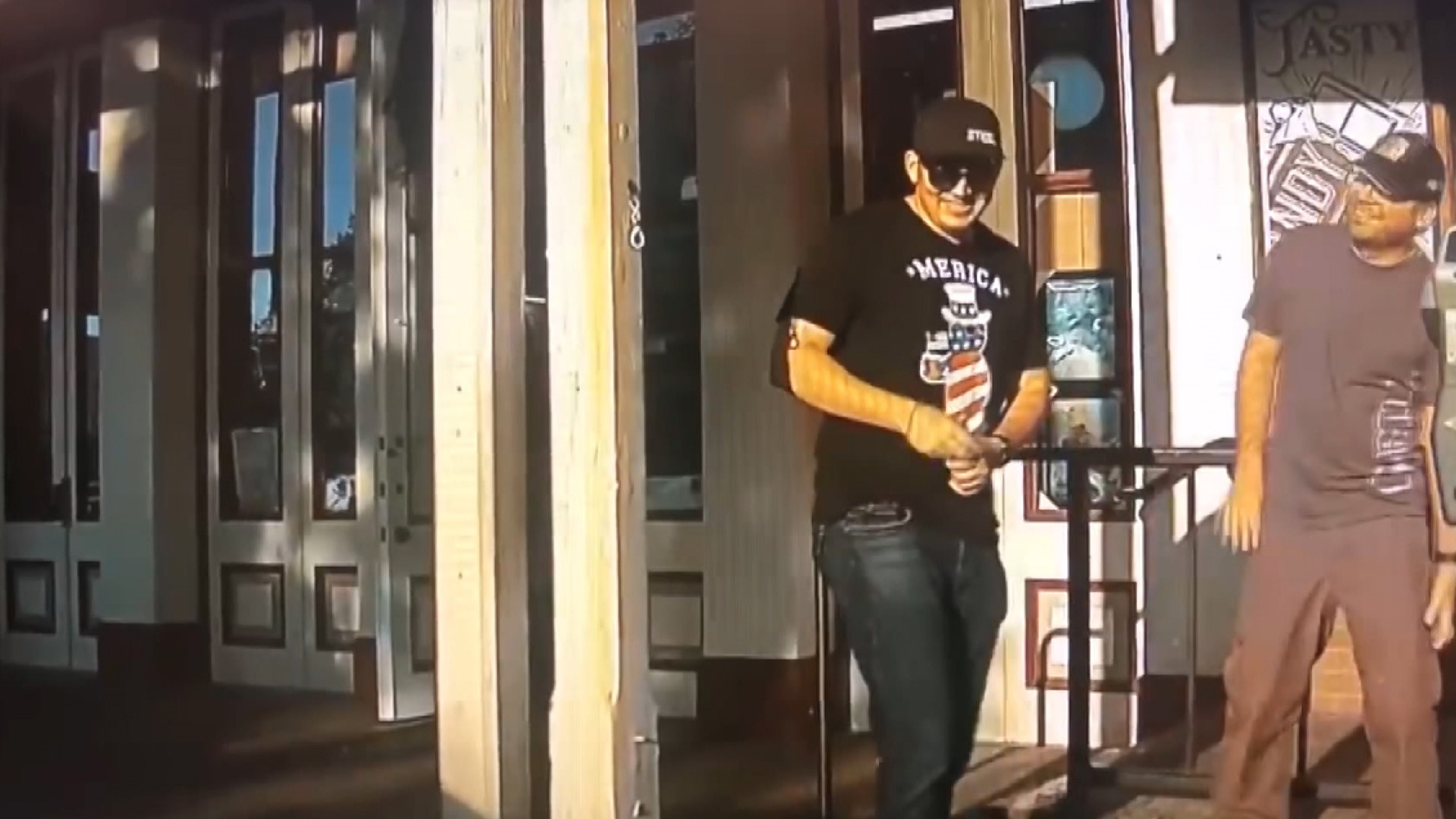 SACRAMENTO, Calif. — Surveillance video from a Tesla parked showing two men in Old Sacramento keying the car and banging a car door into it has been viewed hundreds of thousands of times on Youtube and Facebook.

The driver of the Tesla, who asked to remain anonymous, said his car was in Sentry mode, which is essentially an alarm and notification system that's designed to keep thieves and vandals away. Sentry mode watches over the vehicle when the driver isn't near it, activating cameras and recording when there's movement near the car for a long period of time.

The Tesla's owner told ABC10 that the incident happened May 9 in Old Sac around 7 p.m. The video shows two men approaching their pickup, and looking at something near the handle.

The video does not have audio, so it's unclear what the men are saying. But moments later you see one of the men start walking towards the front with his truck back to the Tesla. Then he can be seen scratching the Tesla with his keys.

Then the men walk toward the front of the vehicles and talk for a few seconds before deciding to get in their car and leave. The driver is seen hitting his truck door into the Tesla and his passenger goes back to key it one last time.

The driver filed a police report with Sacramento Police Department and expects the damage to be worth hundreds of dollars. He would like to see the men captured in his video be held responsible.

If you recognize either of these men, you are asked to call Sacramento Police Department at 916-264-5471.